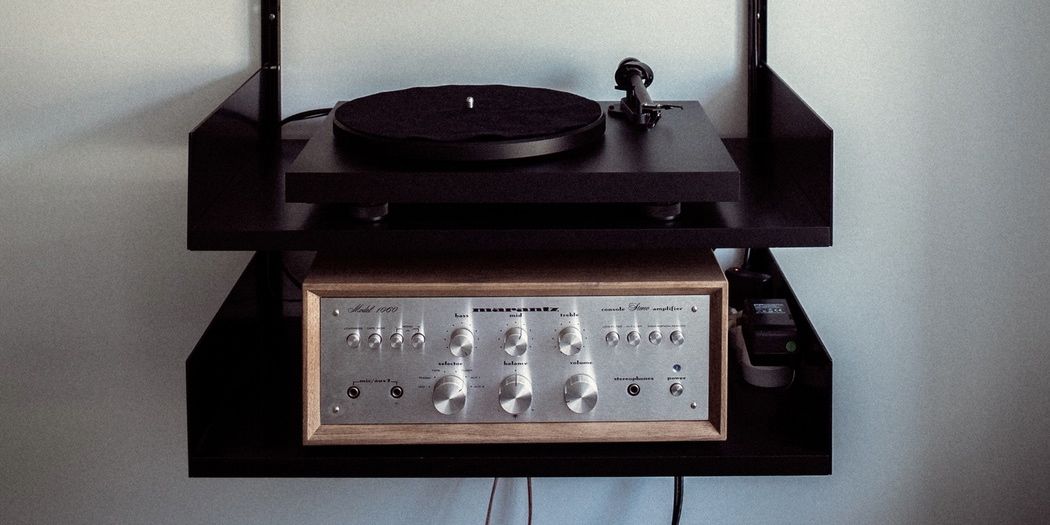 ‘The heart is like a coral, once touched by the hand of men it changes forever. It takes a turn and a new direction. New normal.’ She narrated as if from a bottom of an ocean of wisdom.

‘Fuck love and fuck the heart! A bunch of sad cunts! Everybody is acting like they already bought a gravestone with their name, year of birth and the first three numbers of their year of death.’ He didn’t expect offence so he fired with everything he got, vulgarity first.

To his surprise his offence didn’t humble her even one bit.

‘Demons want to be humans and humans want to be demons. Crazy world.’ She grinned along with her well-weighted tone.

‘I don’t want to be human. I just want to eat humans.’ He joked on her remark.

‘You do, you just don’t know it yet. You want to be able to smell a flower, to feel the breeze, to enjoy the sun on your skin, to truly taste love on someone’s lips.’ Her face didn’t tremble, the witch.

He put the plate aside.

She glanced at the bottle of vodka on the nightstand.

‘I thought you don’t drink.’ She fired with raised confidence.

Why, why, why this wake up call. Couldn’t he stay in this beautiful childhood for a few more hours without smart people downsizing his content?

‘You didn’t answer my question.’ She pressed.

‘Can I bring you anything else?’ She kept cold but he could feel her subtle desire to leave the room.

‘Perhaps I need some sleep.’ He almost whispered.

‘Sleep is a little death. Perhaps that’s exactly what you need.’ She had him in her hands, that was why she could say things like that.

‘I don’t understand the love and death talk?’ He surrendered.

‘Understanding that time is not linear is a great achievement of your mind to understand abstract ideas. But! It has no practical value when you deal with time and have no choice but to label it liner so you can go about your daily interactions with people. Good day sir.’

‘Her chilly mind is disgusting but her body is nice.’ He thought.

Random thoughts triggered by this unexpectedly great conversation fired in his head in-between pork chops. She was cleverer than him but she was a good person so she couldn’t climb over other’s corpses. For five minutes she managed to completely fill his entire present mind with her ideas. And her diction that voice was meant to put people in their corners. Maybe he could help her. What a waste of talent. No, he was not helping anyone but myself. The vodka was softening his brain maybe he had to switch to whiskey.

One negative he noticed about this angel of sad laughter. Yellow teeth. She was a member of the yellow teeth nation.
He had a natural born disgust for yellow teeth and the people that foster them. Those were people that usually came from the lower layers of society. His old layers. They overindulged their flesh and under-indulged their minds. Most of them were happy where they were, cheering for their football team and over decorating for the holidays. Why was she one of them? He needed to know.

Alcohol made him weak and rational thought eluded him. He had to sleep it off and challenge her again.