The Rosebush and The Brier – Part One 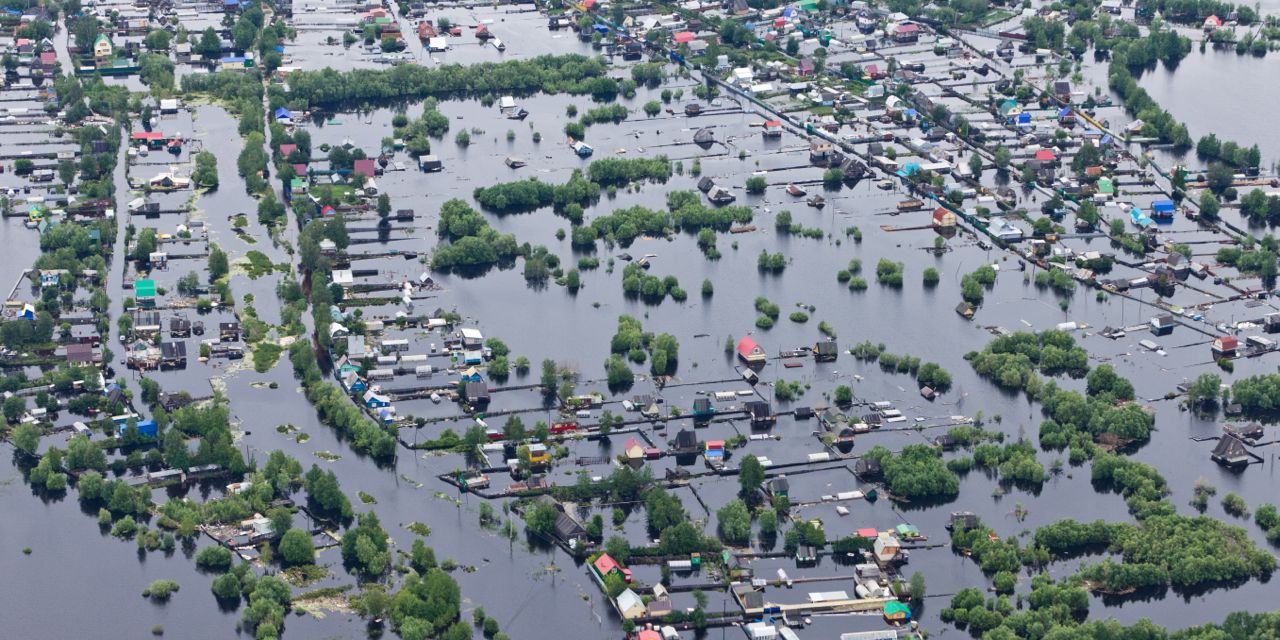 John trudged in the knee high waters in the flooded streets of the peninsula. Walking towards what he thought was the inland.  He’d decided to ride out the storm and was marooned on the little strip of land surrounded by the empty harbor. The earthquake let loose almost a year ago, but still had a lasting effect on the terrain. The gas crisis before that had shut down the country, sending the whole union into anarchy. The little coastal cities in which he was born and raised were spared, to a degree. The islands off the coast resisted the shake of the quake. Their long isolation also shielded them from the economic downfall on the mainland. The rusted cars and tilted buildings stood testament to the powers of nature and the failures of man. He brushed his shaggy brown hair from his eyes and moved through the waters wakes. His soaked pack weighed twice what it had the day before. He was low on food and the water that surrounded him was a brackish brown and undrinkable. His thought was to get to the woods. The rivers and streams that etched away at a full forest floor would keep him alive. A three day trek on foot. He would make it or die.

His hair fell again into his eyes. He tied his only bandanna behind his head to keep his vision clear. He passed the old college. The mangled red brick; crumbling with ivy and weeds. He stopped and looked at what used to be. “I’d have gone there and wasted so much money.” he whispered to himself. Money was a funny thing, he thought as he scratched his beard. The education it would have bought would be useless now. There were no social workers. No office managers. No phlebotomists, and no psychologists in this once holy city. John heard a deep splash in the flooded streets. He caught the last quick glimpse of an alligators tail wiggling below the water before it was gone. It was after him. “Shit!” he thought as he rushed to a beaten up SUV and raced to climb the car. His boot caught the mud. He pulled and pulled with no avail. He began to reach for his knife to cut the laces or stab for his life if he hadn’t moved fast enough. As the long ravenous reptile reared its head to bite, a quiet hiss and a thud pierced the gators brain. A lone arrow protruded from the beast’s head as he fell forward and seized in pain. John’s boot loosed and he leaped onto the car.  A lone girl jumped down from an ancient oak tree pulling a kayak filled with beer and soda cans behind her. Tied to her foot with a surfboard tether. In her hands she held a modified slingshot. She was ready to shoot him again if the beast decided to get rowdy. She followed him as the gator walked onto a dry raised area, once a bed for campus flowers. “You got a rope?” she asked. “How long?” John replied “All I have is a bandanna.”

“C’mon I’ll need your help.” She guided him over to the dying beast, and he untied the bandanna from his head. She ripped the arrow from its skull, and cleaned the tip on her loose black shirt. He looped the bandanna under the gators snout with the care it would take to wrangle a cobra. She sat on his bleeding head as he tied it down tight, sealing his teeth shut. The gushing blood stained her jean shorts a dark red and her exposed legs ran crimson. “Grab a leg,” she said.  “Ready? 1…2…3!” they turned the lizard over exposing his belly. She stood again on his jaw; her feet only covered by leather moccasins that stopped above her calf. She handed John a small curved knife. “You got it?” She asked. John leaned over, “Ready?” and slid the knife into its throat as the blood rushed. He felt for the rib cage, as deft as if he’d done it a thousand times. He cut again to open its belly, to gut the bastard that wanted him dead. He pulled the skin apart and cut the colon, ripping out the guts. He splayed them on the bricks and dirt. They wouldn’t last if they took them. While the beast took its last breath as John clutched its lungs in his hands. Feeling the motion stop and its heart lay still. The gator lay limp as he washed his hands and knife in the streets, the girl bringing the kayak up to the body. They loaded the 7 foot animal onto the little boat still filled with aluminum cans. They floated it behind them in the streets as she led the way. “You’re lucky,” she said “He was just a baby.” She’d made her pack and her quiver  out alligator leather.  They swung as she walked ahead of John. Keeping in time with her swinging hips.

They kept on as the setting sun came out from behind the overcast sky. They headed north towards the beaches. “Were gonna have to camp for the night in a few hours.” she said. “If you can’t get your shit together in the five minutes after dawn I’ll leave you. You steal my stuff and run? I’ll find you and kill you. If you touch me, you’ll be worse off than that gator. Deal?”

“Williams.  So, what now? What’s wrong with John?”