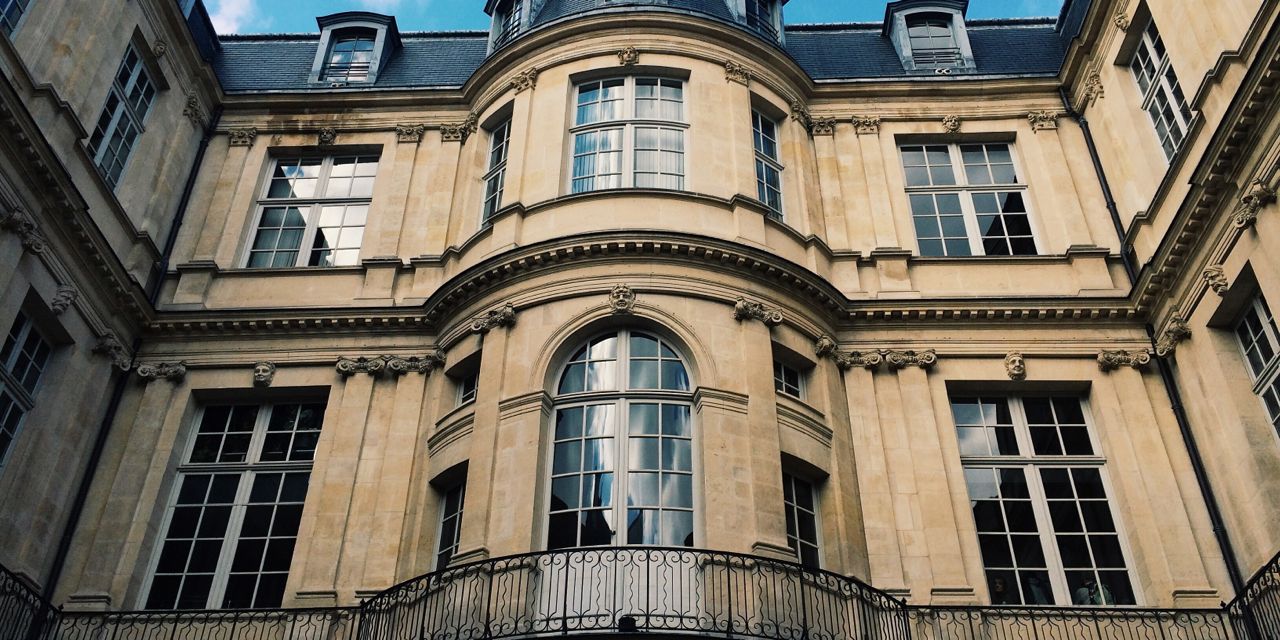 The Butcher remembered the first day of the fall.

‘What is the difference between me and you?’ A random neuron fired in the Butcher’s head playfully.

His answer was abstract and like most things he said it made the Butcher think. His words rang in his head for days to come. He kept twisting the meaning, kept wondering. He admired him for the depth of his art. Archibald never admired him. That was why he never addressed him by his name.

‘One night of heavy drinking impairs your ability to understand abstract ideas for up to a month.’ Pause. ‘Tell that to your father in law, they say that you can afford to preach at him.’ Condescendingly calm.

Archibald saw the Bucher the way the Butcher saw his lesbian wife. That was why he could play word games with him and the Butcher with her. That was a tough fact to swallow, but a fact nonetheless.

‘I will let you wrestle with the numbers. Someone will be in touch soon.’ He finally left.

Anger with a touch of disgust brewed quietly in the Butcher’s head. No, he didn’t feel like taking a vacation and reflecting on his ugly climb to the top. He was planning to push on the steep narrow goat path leading further up, even if it had to get uglier. Archibald had rather inspired him. He needed to make his ugly selfish ways more abstract. An abstract thinker Archibald was and the Butcher knew he must become one if he was going to keep his legs warm in that lake.

The recent unkind events had inspired reflection in the Butcher. His world was freezing-over moved by the cool air of the monarch of back-handlers. It appears the Baker was in bed with the right people by accident of birth. The very reason he despised him was making him stronger. He had no choice but to oblige to the superior power of his connections. Otherwise, he was likely pending an inspection from a smooth-talking gentleman handing him a bag of crushed ice and a hatchet. He chose not to storm the concrete grey castle head on through the front gate but to find a hidden passage way under the walls. Change of strategy. Fate was kind.

Kind enough to address to him a massive collection of outstanding abstract works by unknown artist that no one was claiming. Not only that but he had inquired about them to all entities that dealt art on the continent. No shipping authority that handles that kind of freight had a hand in the delivery. He had seen a few potatoes in his time but never that purple. And if this was not a purple potato he did not know what was. In his modest opinion this could be one of two things. First, a bold move from an artist who was trying to make a splash in the art world. His inquires alone would put him on the map if he wasn’t discrete. Or! An even bolder move by an artist or a group employing a more criminal aspect of an opportunity. Lining up a world-echoing splash with the Baker’s opening. Well, if someone was not doing the later he certainly thought of doing it himself.

A research was in order. If he was right, there must be someone working under his very roof. Someone – who knows how to tie his shoelaces with one hand. Someone inconspicuous. A long elaborate scheme was under way shadowed by concrete and cupcakes.

The Butcher pledged and quested to dig up this subtle villain. He agreed on approach subtle and tactful. For he was likely up against flawless and clever men. He saw allies in these men. He saw a way to righteously revenge society’s very own misdeeds. He was uniquely situated to institute punishment to the wellborn and move the scales and inch for the yellow teeth nation.
For several moments he stared at the flat white wall and thought that his imagination was running a notch too wild this time. Such deep abstract mechanics were reserved only for the demi-gods and up. His sublime motivations were feeding on the idea. That unbeaten path was the only route foreword he had left.

He put his good shoes on and went on to classify his staff in categories of the likelihood to orchestra a master plan of a monstrous scale.

Seventeen hours and five double espressos later he was half asleep holding a sheet of paper with the answer to his riddle. It was all in the numbers. Time, coffee and discipline would crack any mystery. Looking in the right places helps. He wasn’t sure he was, but he had nothing better to do. The battle had shifted form the front lines to deception and ghost chasing.

His optimism was deafening. It was fuelled by the deductions from the single sheet of paper full of suspects. Most of these sugar ants had been with this fine establishment for years, even decades. He knew for a fact that no one would invest more than a year to explore this opportunity. The very opportunity had come into being quite recently.

There were two people on this list that were new and inconspicuous enough to be worth checking out. One was a man the other a women. They both had worked there less than a year. Suspiciously less. A natural step to him seemed to take a look at their pictures.

previous: The Baker, the Butcher, and The Brewer – The Butcher Part 16