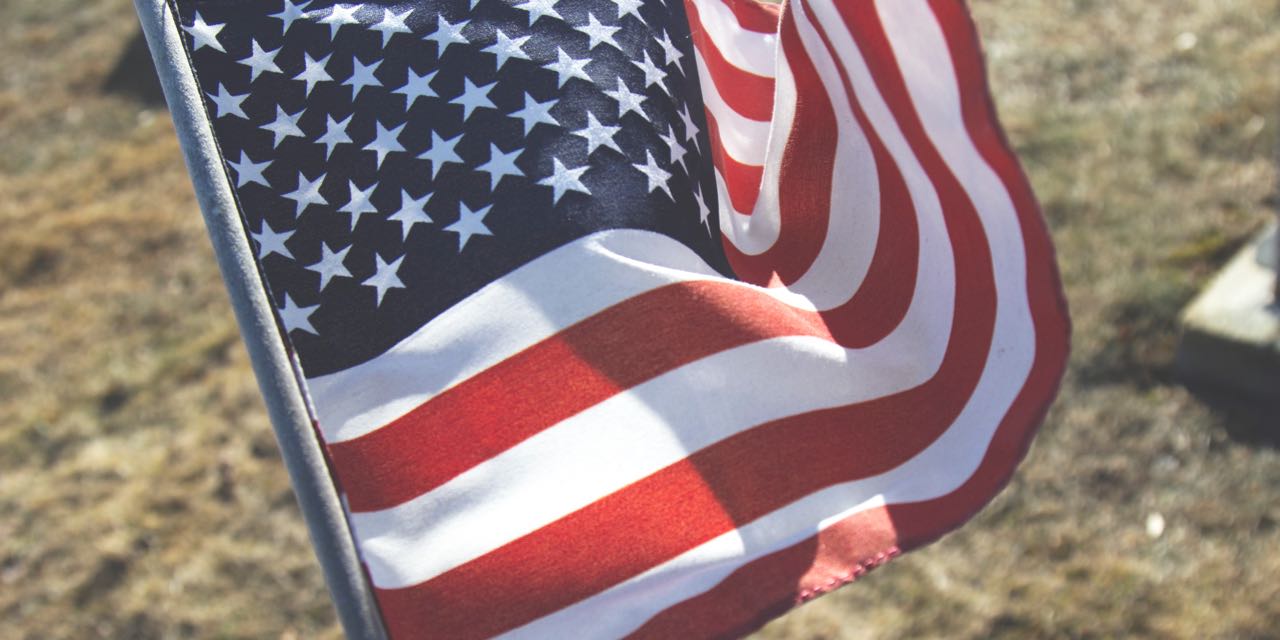 A hornet carries a pale-green insect — an aphid or grasshopper — and tries to ascend. It can’t fly above the tabletop. Frankie, seated on my lap, holds his breath as it hovers near our chair.

Independence Day
all of us sweltering
under the sun