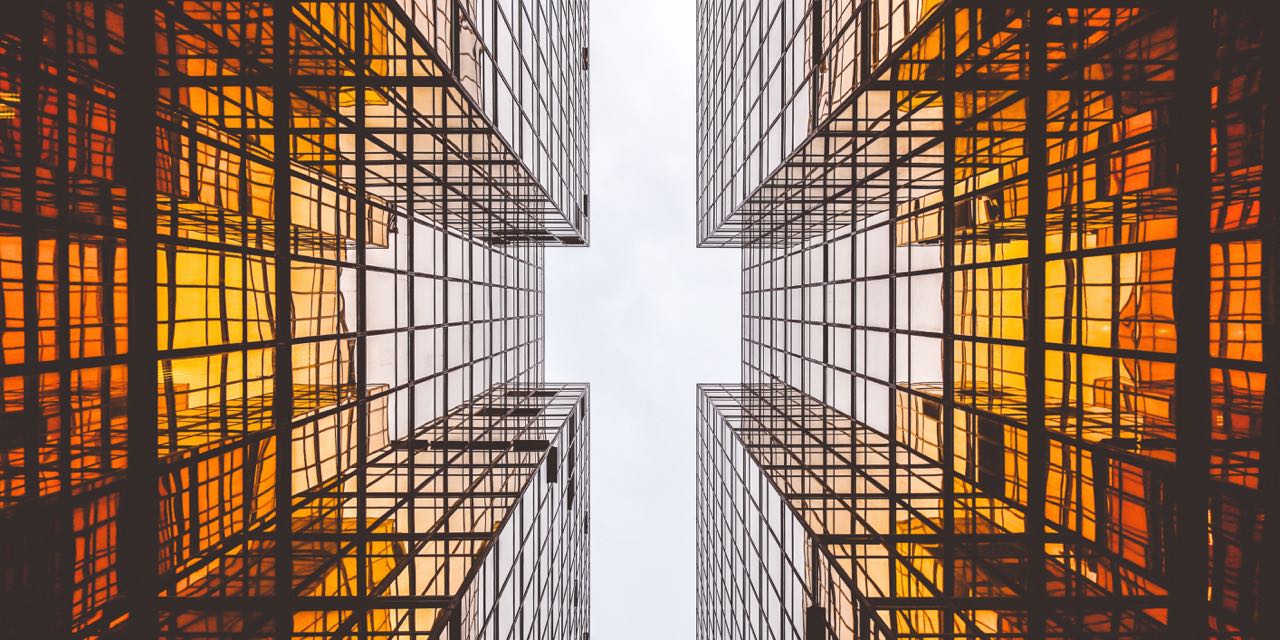 I wasn’t surprised when I got valedictorian — I’d always been at the top of my class. I was already multiplying in first grade while the rest of my class struggled to count to 100. It’s not something I like to brag about, but I’ve always been proud of myself for how hard I’ve worked.

I was surprised when I got a weird letter from a company called “Brightside Education.” I figured it was going to be a scholarship from some scam organization, but I was wrong.

Your school has contacted us for your high achievements, and we were impressed by what we saw. We want to ask you to consider being part of a study we’re conducting over the summer. It’s flexible and we are willing to work around any schedule. Thank you for your consideration, and we hope to hear from you soon!”

I read through it twice and decided that it was probably spam. I went to throw it into the garbage, but my mom stopped me.

I held the letter out to her.

“Some organization wants me to be part of a study they’re doing this summer. It sounds kind of fishy to me, so I’m just gonna toss it.”

My mom grabbed the letter and smiled when she saw who it was from.

“It’s not spam. We got an email a while ago from your school saying that Brightside was looking for smart young people, so your dad and I thought we’d submit you!”

I was a little flattered but mostly upset.

“You signed me up without asking?”

“We didn’t actually sign you up, we just sent you in for consideration. Dad did some research and they seem pretty legitimate. They’ve done work with Bill Gates before. Since you’re taking the summer off before college, so we thought it’d be a good opportunity.”

I was almost sold when she said Bill Gates, but I still wasn’t totally sure I wanted to do it. But, despite my hesitation, I fount myself knocking on Brightside’s door the following week. It was just an interest meeting, and I didn’t have to consent to anything yet, but I was still nervous.

A woman in all yellow and a too big smile answered the door.

“Hi, Eva! I’m Karen. Welcome to Brightside Education facilities. If you follow me, I’ll take you to see Doctor Wilson!”

She patted me on the shoulder and turned around. Karen was annoyingly happy, but I guessed that it could be worse. We walked by a bunch of doors that were all painted the same color as Karen’s dress, making the hallway almost blinding.

We finally stopped at a door all the way at the end, and Karen knocked twice. A soft “Come in!” came from inside.

Inside the door was a very tall man who I assumed was Doctor Wilson. Our introductions were awkward, and the seat was hard and metal, but I figured that the faster this went the faster I could leave.

Doctor Wilson took off his glasses and set them on his desk.

“I know our letter was pretty vague, but a single letter wouldn’t be enough to explain what we’re trying to do here.”

I nodded and he continued, “We’ve done some picking around in a few very high IQ brains.”

I could feel my face contort to disgust, and Doctor Wilson started to laugh.

“It’s not as grotesque as it sounds, I promise. But during our research, we found that there’s a chemical their brains produce that others don’t. This is where you come in.”

“Are you gonna pick around my brain too?”

“We’ve already done that to a few who are in your IQ group. What we’ve done is create an energy drink of sorts from that chemical in those with higher IQs brain. Yours doesn’t have it.”

“So all I have to do is take an energy drink for a few weeks?”

“Basically. We’ll do some testing before, during, and after. But that’s the hardest part.”

Getting paid for doing almost nothing didn’t sound so bad. And who knows, if it works, maybe I could use it in college.

I stuck out my hand.

Doctor Wilson shook my hand and said, “If you have time now, we can do the testing and send you home with the drink today.”

I nodded, signed a few forms, and followed him into the lab. His assistants asked me a bunch of complicated math questions, timing how fast I could do them. Followed by an essay portion. They finished by having me play a bunch of memory games. I finished in two hours, and they sent me home with a drink they called, “Brightside Energy.” It tasted like chocolate-covered raspberries, which didn’t sound that appealing, but it was surprisingly good.

I was supposed to drink one once a week and then go in for testing every two weeks. Everything seemed to be going fine, and I wasn’t showing signs of any side effects … yet.

photo by Alex wong on Unsplash