Not For Profit Martyrs – Part One 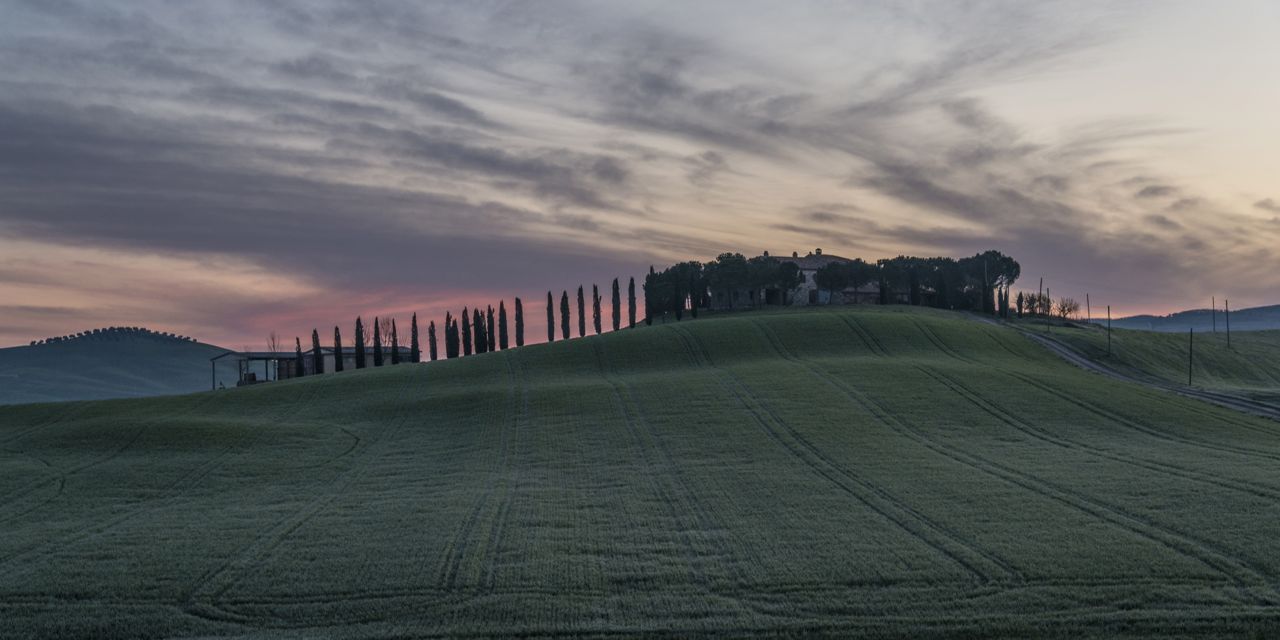 Rebecca Nurse was 71 year old when she swung from a clever, Puritan
noose.
Originally from Yarmouth, England both she and her husband, Francis
Nurse rented to own their lush 300-acre homestead.
They and their eight children worked slavishly to purchase the land.
In the 17-th century it was common for husbands and wives to have
as many children as the wife could bare to assist in the workings of
the farm.

Additionally the adult children were taught to support financially and
practically their elderly parents.
Being a patriarchal society, the males often were apprenticed and tutored by their fathers in whatever skills the father selected for them.
The notion of having large families dates back to and before Babylon and continued well into the Twentieth Century and certainty up and until the 1930’s and 1940’s when many families began losing their lands and farms due to the economic downturn, industrialization, fewer labor intensive available jobs, mingled with extreme, practiced racial prejudice, class hatred and subjugation.

This section of my commentary begins in and around the 1680’s and concerns rival families, the Putnam’s, the Porters and the Nurse family who began vying for control of Salem Village located in Salem, Mass.

The property elite of Salem Village eventually split somewhere between two rival families, the Putnam’s and the Porters, The Nurse clan siding with and following the Porters as to who would run or control the economy, agricultural, religious growth and life of the village.
At that time there dwelled in the village approximately 600 people.
Each of the landed families strove to protect their image in the
community and were counted as pillars of Puritanical Salem,
Massachusetts.

In fact, court records from the witch trials reveal that the
matriarch, Rebecca Nurse was almost beyond reproach and her neighbors recorded accolade after praise concerning her kind disposition
and hardy,Christian work ethnic.
But letters sent to her sisters, Mary Easty who later swung from
the gallows and Sarah Clocye who was eventually released from her
jail cell and just before going on trail for witchcraft wrote
in disbelieve and anguish these words,
This present darkness shall pass for all of it is but a hideous
lie.

Then after first being found not guilty by her peers and having
the verdict overturned by the Putnam’s judge, William Stoughton
who years later became governor of Mass., she again wrote,
‘I have none but God as my righteous witness for I have done
no wrong!’

How the trails came about is directly due to malicious greed,
jealousy and power lusting from the Putnam’s.
Previous to the Parris Family coming to Salem, John Putnam,
the elder negotiated a deal or contract of sorts with Samuel
Parris to become the Village pastor for a salary, firewood
and other necessities.

Accordingly, most of Salem’s families baked rye into their meals
but over winterized rye, and not properly dried causes Ergot of Rye.
During the winter of 1692 there was a warm, damp spell that
allowed the rye grain to develop a strain of fungus that
accounts for the production of Claviceps purpurpea or
mycotoxin as it is known today.

Rye grain fungus or Mycotoxins have been a source of the drug
LSD for years and is associated with vivid, distorted visions
and hallucinations.
Ergot of rye, a grain disease, is something akin to an
overgrowth of bacteria like chlamydia in the blood, bowels,
intestinal track and womb.
It seems that children and young adults ingested the rye fungus by eating it in cereal form for breakfast.

There are two forms of rye disease, Ergotism Convulsion
which can cause body aches and burning and joint pain,
trembling, shaking, wryneck or twisting of the neck as
was seen in the movie, The Exorcist.

While its twin is called Gangrenous Ergotism, results in
internal rotting of limbs, toes and legs similar to leprosy.
How it happened that the Parris family who was used to the
fresh vegetables, daughter developed the Ergot of Rye poisoning
is not known.

We know that early in February 1692, Betty Parris received a baked
cake of rye from their slave woman, Tituba per the instructions of
a neighbor and friend of the family named Mary Sibley.
Sometime in Jan. of that year, seven year old Betty Parris had begun
complaining of terrible pain and itching on her skin and neck.
She also began to contort her body, falling on the floor and knocking over furniture and different objects as she withered, screamed in pain and convulsed.
Visits and examinations from the village doctor, William Gregg brought no relieve or cure to the Parris family.

Doctor Gregg having failed to diagnosis any cause or treatment wrung his hands and suggested to the Parris’ that there might have been bewitchment or some supernatural causes to Betty’s condition.

The neighbor, Mary Sibley. hearing of the Betty’s condition, went to Tituba and purposed a counter magic to the slave woman.
She told Titbua to bake a cake of rye laced with urine from the afflicted victim and to feed it to a black dog as the villagers believed that dogs and other animals such as birds, snakes and hogs were used by witches as cast and conduct evil spells on their victims.
Tituba who was known to have been a daughter of a nature healer and a teller of folk stories and omens to the young girls of the village baked the rye cakes laced with the girl’s urine and told her to fed it to a black dog.

Several days passed after the urine-rye cake was given to two dogs
with no noticeable improvements in Betty.
Then Betty’s playmates, Anne Putnam came down with similar
itching, convulsions and falling down spells.
Mercy Lewis and Mary Walcott followed and also became victims of
convulsions, abnormal behavior and painful body contortions..
Within two weeks of preparing the rye cakes, a warrant was issued
to Tituba for witchcraft.
The urine-rye cakes was now evidence and classified as evidence
in the trail and was referred to as the ‘witch cakes.’