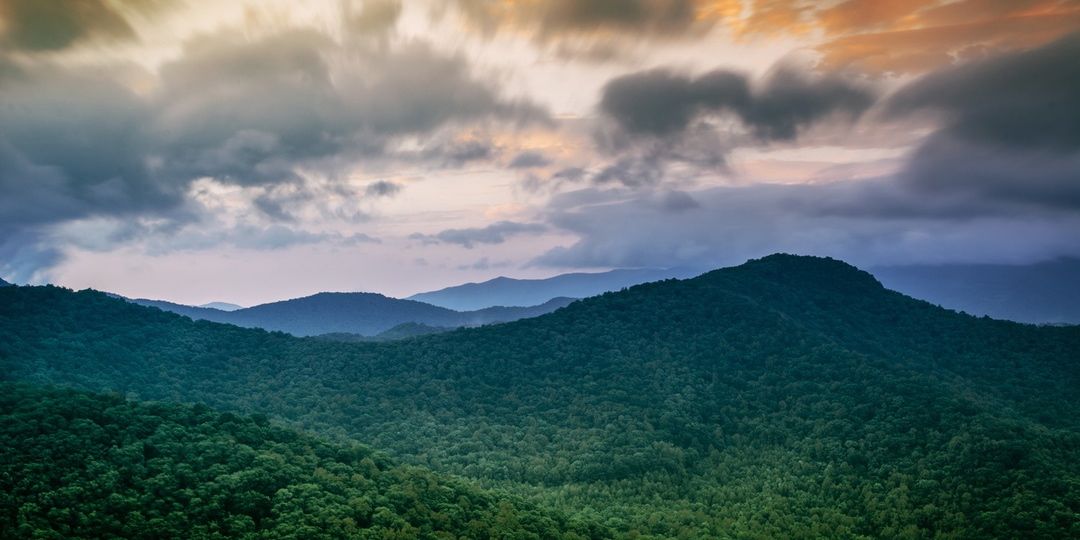 The Serow was vegan and had never before killed another beast. It knew that killing was a part of life and that other beasts from its home island had to kill because they ate flesh. It had seen carcasses and bones of other serows that had fallen into the jaws of wild cats and bears. But when it took the last breath out of the water shrew it experienced a brand new feeling it never knew it existed. A godlike emptiness of mind that was dangerous and unnatural.

The Serow knew this feeling would bring it only pain. It would bring suffering to its kind and the forest it grew up in. So in order to rid its mind of this darkness the Serow decided to pilgrim to another island. It knew of the several tunnels under the sea previous used by the giants of the island as trade routes. Some held the skeletons of dragons others were well beaten and easy to traverse.

The Serow didn’t want to go to the mainland because it knew there animals were like the shrew, selfish and ruthless. Instead it took the tunnel south to the larges island outside of its own that was fabled to hold the vastest diversity of animal life. Traveling beasts told tales of its dense jungles filled of birds of all colors. Birds that could not be found anywhere else.

The Serow entered the mouth of the tunnel after filling its belly with grass. The tunnel was long and the dark with no clear path but the Serow was used to climbing rocks and navigated fine. It hoped from rock to rock for several months, drinking salty water and eating moss. If there were any dragon skeletons on its way the Serow didn’t sea them. It started with young legs and the fist time it saw the light on the other side its legs felt old.

The air grew hot and the trees and grasses were different. They had wide leaves and strange fruits. The Serow was skinny and tired from the long journey under the sea. For several days it stayed on the edge of the jungle munching on juicy grasses and leaves. When it started gaining weight again its mind cleared and it divided to venture into the dark forests.

It could feel that this forest was similar to its home. The same basics rules applied. He same branches of the animal kingdom existed hence the same dangers. The differences lay in the sounds, shape and colors of plants and beasts. But even thought it knew all that those new shapes and sounds incepted fear in it.

It walked with caution and ducked at every high pitched scream made from a tiny bird. When it was sure it was lost and could not find its way back was when peace took it over. From that point on was only forward and it death itself was in hide behind every tree, well it didn’t matter. Because fear was defeated.

That was when the Serow saw beauty in the foreign things. It saw a strange bird black like the night with blue eclipse around its tiny white eyes – a bird of paradise. The Bird was dancing in a fallen tree trunk like drunken rabbit. It jumped from one leg to the other. It pumped its chest and spread its wings to impossible shapes. Its eyes spun and blinked into a beautiful cacophony. And all because of love.

The Serow was under a spell. It stood still in the bushes and ignored the rest of the jungle. The Bird of Paradise danced and danced tireless. Other birds of the same shape but different colors landed on the tree trunk and danced with it. They imitated its movements and high pitched cries but soon tired and flew away. The Bird kept dancing and hoping along the trunk. After several other birds gave up on it, it hoped along the jungle floor still keeping its mad dance and song. The Serow followed under a spell.

As the Bird carried on all beasts of the jungle that saw it or heard it froze in their place. The jungle stood still.

The Serow ignored the darkness. The Bird carried on through the jungle creating a circle of mesmerized beasts. Most animals stood still and when the Bird moved on they awoke from their enchant and moved along with their lives. The Serow traveled with the circle and was permanently enchanted. The most dangerous part of the circle of enchantment were its edges. For whoever entered it was spellbound and could not spread harm. But on the edge, the frontier to which the Bird’s song traveled, two beasts could be within each other’s sight but one could be spellbound and the other fully aware and hungry.

And as the Bird of Paradise danced along the jungle floor many rodents and grass eaters were pushed to the edge of enchantment and devoured by snakes and wild cats. The blood thirsty beasts also tended to evade the spell of the dance and song of to awake from it faster. That gave them an advantage when they fell under the spell.

The Serow was a foreigner blind to the dangers of the jungle and severely enchanted by the Bird of Paradise. It followed the bird for many days until the swift dancer finally chose a mate. The Serow was left without a song to follow in the depths of the jungle.

It has to eat plants it didn’t know. It chewed and spat the bitter once but some were sweat and still poisonous. After one such plant the Serow lost its senses. It wandered delirious through the jungle until it stumbled on a cave. It thought it the tunnel that would take it back home and followed in. The cave led deep into the ground with many passages and no exit.