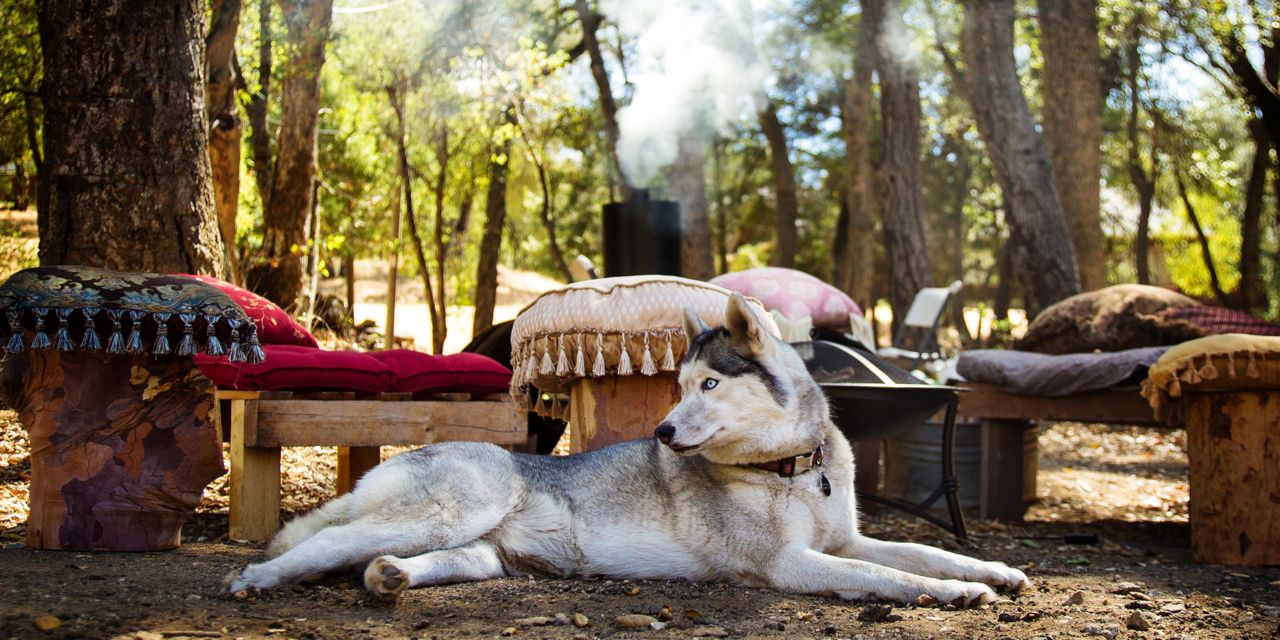 The Lion spent most of the dry season in the jungle hunting old monkeys. The savannah was hot and uninviting but now the rains would cool it down and food will be everywhere for the next three months. Its litter of three almost never left the vicinity of the nest playing with each other, the younger females and scattered bones.

Since the incident with the rhino, the first lightning bolt and the chilling rain the Lion’s head was cloudy. It could not see well with its left eye and the next generation was noticing its weakness. The Lion had to prove it can still hunt so it can reign for another season.

The beginning of the rain season brought giant hunters to the broad middle lands between the jungle and the dessert. The first days it only rained for an hour or so and made all animals come out of the groves. A band of tall well fed light skinned hunters guided by shorter skinnier local men browsed the savannah looking for lions.

The tall light men considered it a great pleasure and status upgrade to shoot a lion death with a long noise-making pistol. They have already gunned down gazelles and gnus, and were keen to conclude their collection of heads. The giant didn’t kill them because they were hungry but for sport and means of showing off to their social circle back in the far north.

One of those pseudo-hunters was so dedicated to his hobby that he had domesticated a wild wolf from the northern forests. The hunter had the Wolf leashed and caged for many years since the animal was young, and was able to incept subordination into its wild nature.

The Wolf was now his constant companion like a immense dog with appetite for fresh blood. It had never traveled caged for days before and when it was released and unleashed in the dry lands it ran with keen legs and in the first days in the savannah killed a baby zebra and ate it. The hunters traversed great distant with motor cars and on foot guided from one watering hole to another.

After a few days of heat and dry air the Wolf had visibly grown lame. It was accustomed to cooler weather and could survive the harshest winters but the endless heat was making it loose hair and sleep more than usual. Some of the hunters laughed at the Wolf and warned its owner of its lameness and no use against a lion. But their warnings could not penetrate its owner’s ego.

The giants crawled through grass and mud during the day and at night retired in lavish camps maintained by the hired locals. They drunk brandy and sang songs around the fire. The Wolf’s mind grew so cloudy and heavy that it avoided the noisy crown and hid in the groves to sleep the heat off. It the morning after the coolness of night and a good sleep the Wolf was clear minded for a few hours. As the day progressed it grew heavy and sleepy.

In one muggy afternoon when all the wind was at rest the hunters came upon the lion nest. The beasts were cooling off under the threes with only the babies having enough energy to buzz about in the heat. The hunters were guided to a small bushy grove from where the Lion was in full view awake and majestic.

One long heavy rifle was pointed at the unsuspecting beast and a hunter who had had too much brandy the night before was attached to the trigger. The Wolf was laying next to him in the grove and the other hunters waited further back to minimize noise. The hunter aimed for some time his target blurry in front of him, his hands and forehead sweaty.

The sweat was rolling in streams back on his hand and dripping down from his elbow. As he was adjusting his aim and moved his hand a few drops landed in the Wolf’s eye. The salty liquid irritated the animal and it half barked in a muffled sneeze. The Lion heard the bark and turned its head in the direction of the grove. Now or never thought the hunter and squeezed the trigger with an unsure aim.

The thunder of the rifle split the silence on the plane. The rifle jumped back and out of the hunter’s hands into the ribs of the Wolf. The animal sprang from from the ground and ran in a daze in the open towards the lion nest where the bullet had missed its target. The Lion’s shock from the noise quickly turned to alertness when the Wolf started running towards it.

In a few jumps the Wolf was over the Lion and the two animals rolled into a ball. The Lion was smiling inside for this miracle. A large alien beast attacking the nest would propel his image back up once it killed the Wolf. After a few rolls in the dirt the two animals disappeared in a cloud of dust.

Only deafening cries escaped the yellow-grey ball of fur. Until the Wolf was spit out and ran as fast as it could across the grass plane. The Lion stood tall and ran after the wounded animal. The Wolf was hurting from the heat, from a broken rib and from several scratches and bruises. Its pace was fast at first but tired very quickly. The Lion was close behind and in control. It was not in a hurry to engage the Wolf again, for itself had a few bleeding wounds. It kept its distance and pursued steadily waiting for the Wolf to tire completely.

The two animals ran across the planes a great distance with their tongues out until they could only walk. They walked the Lion a stone throw behind the Wolf. They walked in tireless stubborn pursuit of life and death. They crossed the shallow river, passed by zebras, gazelles and gnus not even noticing them. They passed near giant settlements which would otherwise avoid at all cost. They were dazed in their flight.

The Wolf instinctively walked north guided by an invisible compass. The Lion followed unaware of the change of seasons. Threes disappeared, only leafless loners appeared from time to time. Grass gave way to rocks and gravel and they soon turned to sand. Until there was nothing but sand to be seen in all directions. The Lion has never been so far from home. The Wolf was getting closer to home only if it could pass the great dessert that stood between it and the north.

The Wolf could not walk any longer and looked for a shade to rest one last time. But there was no shade in sight. The Lion was at its last breath but was not thinking of stopping before the Wolf did. Both beasts continued every step becoming a challenge. Lifting a paw from the sand, shifting its weight forward, lowering it back to the sand to hold the weight for the other to travel the same distance.

For the Wolf it was easier at night for the temperatures dropped and it was nearly cold. The Wolf was reinvigorated but still tired. At night the stars illuminated the dessert and a rising rocky hills in the distance ahead. The animals headed there and the wolf found a cave with water puddle not too far inside. The Lion stopped at the edge if the cave, its legs shaking.

The Wolf could see its enemy’s shadow at the mouth of the cave. It walked back until it faced the Lion and said.