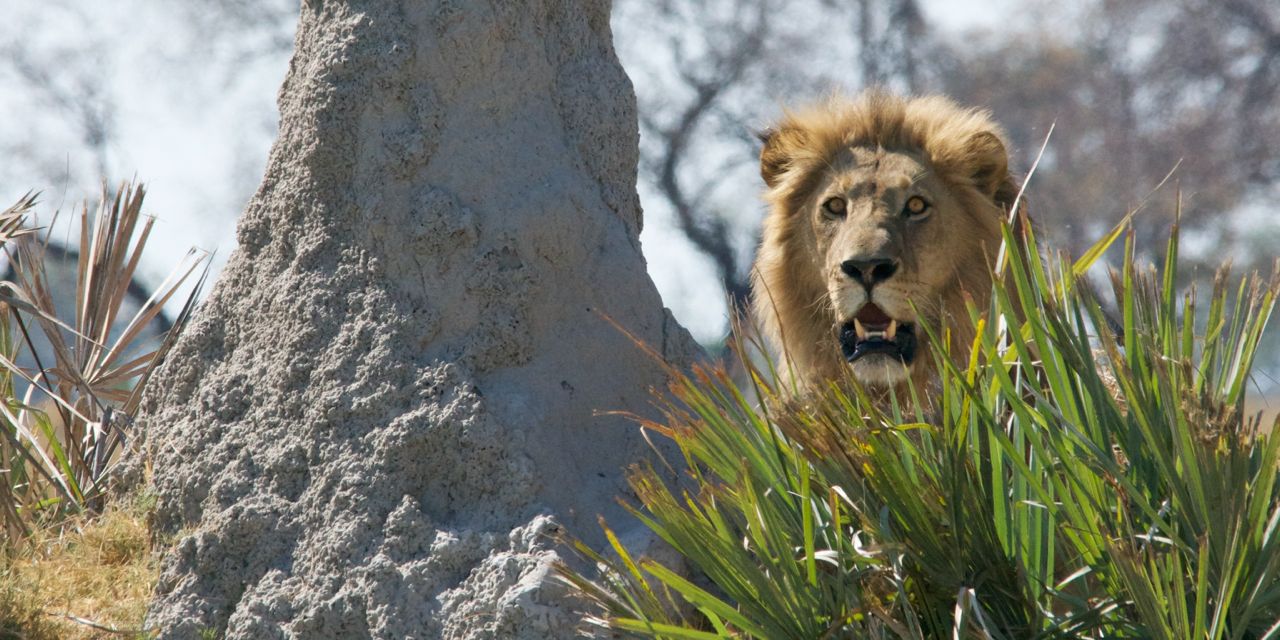 The Elephant did not enter the forest because it was not thirsty enough. It was not afraid of a single lion but it knew that groups of lions can cause it serious permanent damage. The Hippo was on different opinion they have gotten so far and will see to dipping into cool fresh water even if it was infested with lions and crocodiles.

The Hippo was not completely reckless for it left its family outside the jungle with the elephants before it marched forward. As it entered the clearing, the Hippo heard a voice from behind.

‘My flask is empty, can you fill it up for me,’ said the monkey.

The Hippo nodded and the monkey jumped from its tree stump on its bag and strapped the flask to its neck. Then it leaped back to its post.

The Hippo continued alone through the shadowy passage. The vegetation had overgrown thickly around and above. The occasional parrot would leap from one side to the other. Birds of many kinds were chirping in the trees. Snakes were lurking underneath. Giant butterflies of all colors flocked about in clouds. Beetles hunted for smaller insects on the jungle floor. Frogs leaped from a ficus leaf to the next. Ant colonies traversed great distances in admirable discipline to find food.

The Hippo hardly noticed any of that. What it noticed was that the jungle was wet and cool. Cooler than it expected and preferred. Drops of condensed water fell on top of it form the trees and ficus plants and washed away the nice layer of dust it carried along. Water beetles that had lived in the hardened cracks of its skin were liberated and left homeless. They leaped on to the ficus leaves soon to be consumed by more experienced local species.

The Hippo was not disturbed for it knew no animal would dare attack it. In the world of the dry savanna and wet jungle the Hippo, the elephant and the rhino were the largest and all vegetarians with no enemies when they were full grown. The Hippo knew its skin was thick enough to withstand a lion’s claws and teeth.

After a cool hour of steady progress the Hippo could hear running water. Shortly after it entered a clearing with small waterfall and a lake beneath it. The lake was not large but clear and cool. It decanted on the lower edge into the jungle flooding the trees. In the rain season that same water trickled through the entire jungle and recollected at the other end forming the seasonal river.

There was no sign of lions. The Hippo entered the lake and sunk its entire body. The water was too cold for its liking but it was water. The flask on its neck was submerged and filled on its own. A noise came from the trees.

Three baby lions emerged, went up to the water and drunk. They rolled on the pebbly ground in play, blood dripping from their teeth. Behind a large full grown Lion walked out of the forest dragging the body of a old female monkey. The three baby lions ran to the corpse and dug their teeth in it. The Lion shoved them aside and fed first. The timely wild cats crawled around the Lion again and stole away pieces of meat. The Lion was furious and nearly bit their heads off.

The Hippo was too cold. The water that has just emerged form the underground had not yet warmed from the subtropical winds and was gradually cooling off the Hippo more than it pleased. The giant mammal walked out of the water with no caution. The Lion and its cubs were not stirred by the he beast emerging from the water. The Lion could not quite make it out at first and took a offensive step forward growling war cries.

The Hippo stood at the edge of the water showing its teeth and its deepest throat cries on its turn. The baby lions crowded around the Lion imitating its offense and even going a step further. They hopped ahead and around the Hippo. The giant mammal ignored them its stars fixed at the Lion. The wild cat was not happy with the intruder. It was not planning to retreat. It inched ahead with its teeth out.

The Hippo raised its front right foot and knocked on of the cubs down placing moderate pressure on the baby’s head just enough to keep it down but not to crush it. The Lion halted for a moment and produced a deafening growl. Then it stepped forward again more aggressive than ever. The Hippo increased the pressure on the cub. The other cubs stepped back but pointed their teeth to the Hippo.

The same cicle repeated sever times until the lion was a leap away from the hippo and the cub was barely breathing. The Lion squared back ready to attack when I lighting blinded both animals followed by mind splitting thunder.

The rain came down fast. The Lion stepped back and the Hippo let the cub go. The Lion family hid under a caving rock dragging the dead monkey along. The Hippo looked up at the small opening on the jungle roof and was blinded by the ran drops but it was happy.

It started the walk back though the jungle and soon it reached the end of the forest. The monkey was still sitting on the tree stump holding a banana leaf over its head. When it saw the Hippo it leaped on its back and took the flask.

‘Still cold,’ it said. ‘Much better than rain water.’

‘Were the lions there?’

‘They killed my mother.’