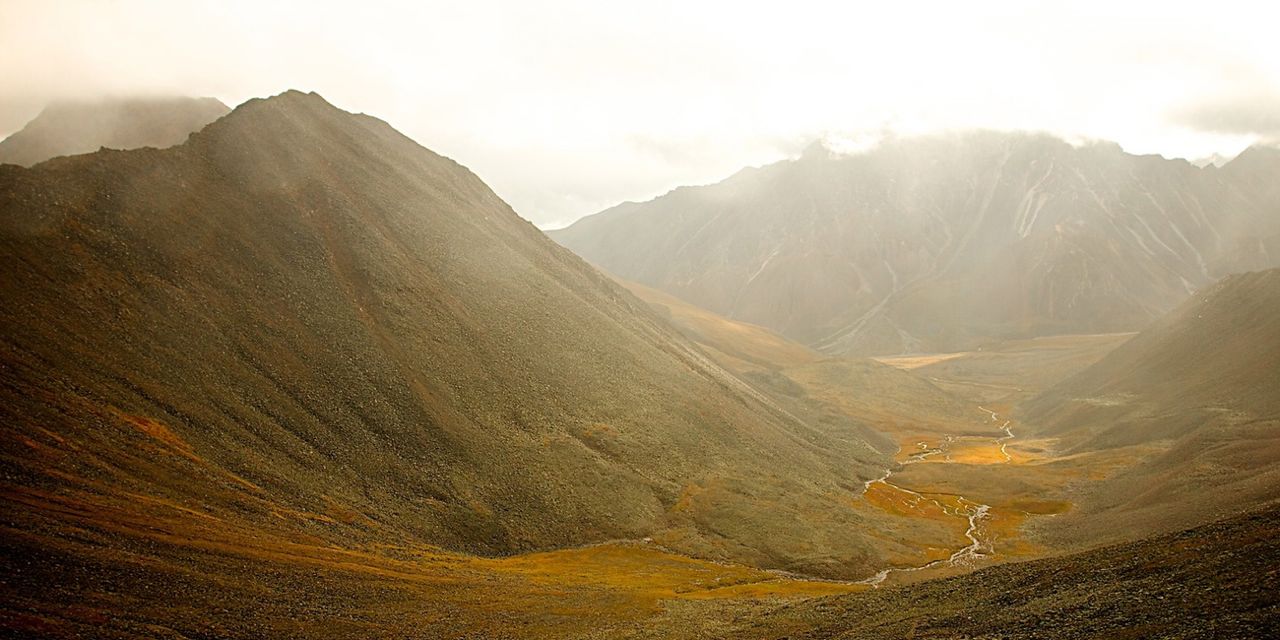 The Dragon watched the Panda turn around. Its left eye detected he light from outside and the Panda followed it. The Dragon stood at the mouth of the cave long after the bear vanished into the forest. It didn’t want to go back into the cave instead when night fell the Dragon stretched its wings and took the sky.

Flying felt awkward at first. The Dragon was out of practice and its wings were clumsy, its muscles complained. But after a few strokes the instincts returned and the Dragon glided effortlessly. It knew exactly where it was going and didn’t need the sun to navigate. It flew over the vast bamboo forests, giant settlements and small hills until it reached the far end of the mountain range. Its home where dragons used to live in organized societies. Giants came and worshipped them, brought them sheep and asked them for peace. Until one day a giant leader, a king, came with great gifts and many armed followers and asked the dragons not for peace but to aid them in war.

War against other giants that lived over the mountains and did not worship the dragons or knew of them. War inspired by greed and ambition. No body had ever asked the dragons for help of this sort. They saw the gifts and the mass of giants, listened to their words and didn’t dare think the giant king was lying to them. No giant had ever dared lie to mountain dragons and they took his selfish desires for truth.

A Great War followed. Burning of many giant’s settlement from the sky until the king ruled over the knew lands. But he didn’t stop there. He wanted more and used his new army of dragons to the fullest. His kingdom grew vast and hard to manage. Until one day a great giant rose and declared war on the despot and the dragons.

He sneaked into the mountains with brave followers and killed the dragons in their sleep. The few remaining beasts scattered and their great layer became a cemetery. That is where the Dragon was headed. To the grave of its mother. The Dragon was just born when he war broke out and never left the mountains until it was time to hide. Its father had died in and for the better for he liked to kill giants. Its mother was long ill and couldn’t fly. She depended on the worshipers for her morsel but when the war started gifts stopped. So she became worse and died. She could not fly to save herself from the giant assassins. Her mysterious sickness came slow and first took her ability to spit fire, then her skin and bones hardened so much the she couldn’t move her wings. The Dragon brought her a lamb or a panda but when the war started she stopped eating.

The Dragon landed in the high valley hidden like a nest. Nature had masked the scars of war but under the fresh grass and bush were bones scattered by the winds. The Dragon settled by its mother’s bones and cried. Its tears killed the flowers beneath it.

‘I have never seen a dragon crying. You’ve been hiding and eating bats for a thousand years and now you cry. Why?’

The Dragon looked around but could not see a living thing. For a moment it thought a tree was speaking to it.

‘Do you cry because you are tired of eating bats.’

‘Who are you and how do you know I have been eating bats.’

‘Down here,’ said the Worm and perched itself on a white rock.

‘A worm, you are a worm. How could you know anything about dragons?’

‘You think you are the only one to come here and cry. You all think that you the special. The last surviving or the oldest.’

‘How do you know I have been eating bats?’

‘Your tears are more acidic than normal, due to poor diet. You must have hid in a cave and what else it is to eat in a cave. Unless you ate cockroaches too. Did you, where is your pride Dragon?’

‘I ate a few pandas over the years, as well.’

‘Sounds like a good meal was the exception. But the rule is what matters, what you are regularly.’

‘Hm. So other dragons come here?’

‘Any giants wonder up here.’

‘Yes, often to show their sons where their ancestors have defeated the dragons.’

‘You are not afraid of dragons?’

‘We worms are not capable of fear. The creator was too hasty when he was making us and just settled for the ability to digest earth and observe.’

‘Have other dragons come here in past years?’

‘I said two in recent days. I am worm, I was born a dozen days ago and if lucky will a few dozens more.’

‘What a short life!’

‘And yours since its long. What have you done with it? Eaten bats and pandas?’

‘I helped a panda yesterday.’

‘Helped it to pieces?’

‘No, it was blind panda lost in my cave and I showed it out.’

‘And what is your plan for the next thousand years? Help a monkey peel a banana!’

‘I was born knowing exactly what to do. Drill tunnels to through earth digest the soil, and shit it out enriched so the grass can feed on it. How come a dragon doesn’t know its path?’

‘Most dragons are gone now or hiding. I was just born when the war started and everyone was too busy fighting to explain me what a dragon should do.’

‘You all say that. The fact is that you just killed and ate and hid in the caves around here. That is why when you were invited to war you obliged and enjoyed killing even more.’

‘How do you know about the war if you are just born?’

‘Every stalk of grass here talks about the war when they are not busy extracting minerals from the earth. It’s called social life. We talk.’

‘I have not talked to anyone in a thousand years.’

‘No wonder you are depressed.’

‘Yes, go kill sheep or something!’

‘Where are you going?’

‘Back to eating earth. Can’t chew the fat all day, I have a job to do.’