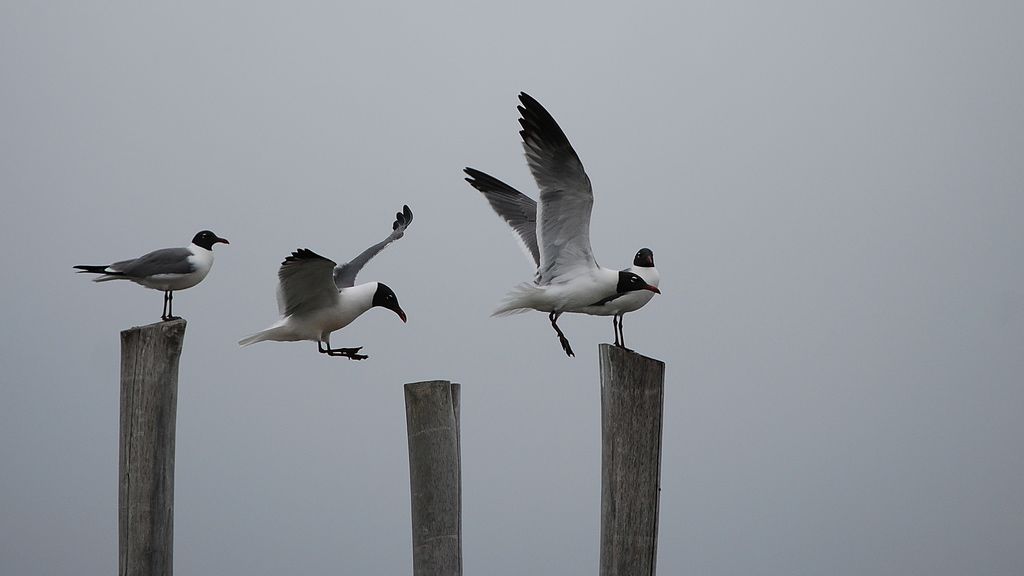 The Whale breathed evenly for many days to come after it landed on that lonely pebbly beach. The ants sifted out through its teeth and marched far until they found a new home. The Whale was bruised and exhausted and was simply waiting for life to decant from its giant body. It has given up.

The first few days no living creature took notice of the Whale. Which suited it perfectly, it liked to be alone, it has been alone all its life. As its skin dried and started cracking under the scorching summer sun the whale’s soul started slowly evaporating in the form of its body fluids. It could hardly keep its eyes open so it drifted in a semi-feverish dream state. Its soul rose in fumes of salty, meaty flavors that the wind carried along the shore to a coastal giants’ settlement.

The forever-hungry flies asleep on the fishing boats picked up the scent and followed it like beads on a string. Soon their buzzing echoed inside the whale’s head. Clouds of insects raised several generations of larvae feasting on the Whale’s soul. They drilled and drilled but could not enter the inner cavities and only scavenged the salty skin.

Where there were flies, killdeers were soon bound to follow. The killdeers eagerly followed the clouds of flies gathered around the whale, looking for an easy meal. The Whale’s soul was leaving at an alarming speed. The birds flew about in circles with open mouths, collecting insects in their throats. It was a diagram of energy transformation, one life was dying, another consumed it to flourish and third consumed the latter.

The Whale didn’t hear them any more. It was at its last breath. The moment its soul completely left its body the flesh started decomposing at an incredible speed. The meat rotted, insects and maggots thrived. The explosion of life brought even more birds. Their mating season had come, so they just nested in the enclave surrounding the whale. It took months for all the meat and skin to melt away from the white bones.

By the time only the Whale’s skeleton was left dry, the killdeers’ mating season was over but their nests stood. They never went back to the docks where giants toyed with them. They settles permanently in the enclave. All their nests faced the beach and the giant white skeleton in the middle of it. The skeleton stood like monument in the middle of a new city. Erected to summon pride and worship toward society.

The birds soon learned the enclave was well protected from predictors and natural forces. Food was in close proximity and the view was great. The news travelled fast and birds from all over the coast flew their families and build nests. So many killdeers came that soon there was no more room for nests and fights became frequent. The enclave was no longer as quiet and peaceful as when the Whale first landed on it.

In fact, it was so noisy that at any time it could be heard from far, even from the town’s docks. Soon the giants learned that most shore birds have relocated to that isolated beach. So when fishing season was over they picked up their shotguns and hunted killdeers. They baked them over rice, drunk wine and told exaggerated fishing tales.