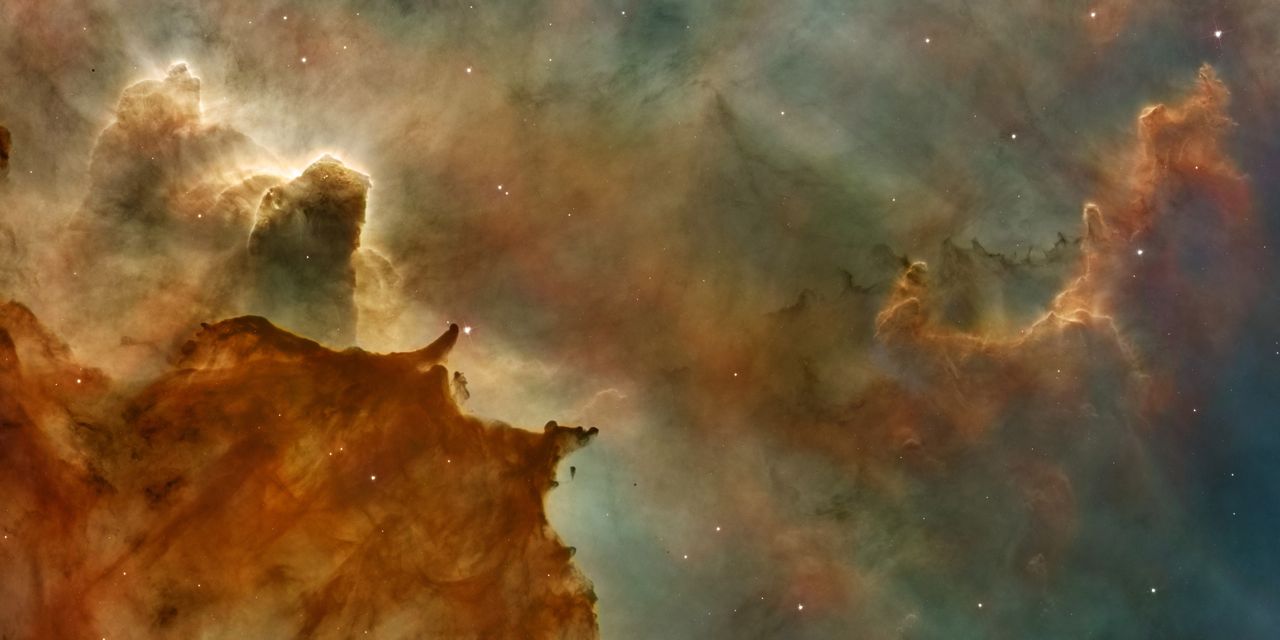 Orb Kreesh was meant as a prototype before the beginning of time and life, created by Karby, the magnificent. Karby wanted to try if life could be created and sustained so that when an opportunity arises, the model, if successful, can be applied to the other planets. The plan was to create two female forces, to procreate life, and to create a sense of balance.

‘Moirai’ was created first and was made in charge of the light. ‘Eribus’ was created second and was made in charge of the darkness. They were made in the image of Karby, the magnificent. Both of the first creations were each 720 feet tall, faces filled with radiance and majestic demeanour. The only difference one could notice, were the eyes. Moirai had bluish grey eyes and Eribus had greenish grey eyes. They were a team and Karby allowed them to travel from one orb to the other in the celestial skies. They in their regal statures gracefully jumped from one orb to the other. The first five years they spent together were beautiful.

Moirai has the power of teleportation and ice and on the other hand Eribus could move as fast as light and had fire powers. As they grew Karby taught them how to control and use their powers. It took them a very long time. However, in the flurry of creation Karby did not realise that their powers could negate each other.  Understanding the danger of their combined powers, Karby separated them to create a balance and keep the universe safe.

Moirai and Eribus were assigned different duties. In fulfilling the duties they had to travel from one orb to the orb. The traveling was so planned by Karby that they could not meet. Moirai followed the plan, but Eribus was willful and created her own plan of travel. Their paths were to cross at one point of time. Having spent three eternities apart, they had almost no memory of each other.

That fateful point of time when they came face to face their minds were flooded with memories. Not all of them were pleasant. One particular memory was of Karby bestowing additional ‘gravity’ powers to Moirai and Eribus felt deceived. Eribus confronts Karby and demands for equality. When Karby, understanding the flaws in his creation of Eribus, did not relent, Eribus flies into a rage and uses her powers on Karby. Being the creator, Karby was unaffected. As a punishment he curses her into a slumber for another two eternities. Karby relents at the end of two eternities and revives Eribus with a stern warning. Karby assigns a loyal friend, ‘Sween,’ as a guardian to check the excesses of Eribus. Sween transforms into a shackle on the ankle of Eribus. After the punishment Eribus learns to suppress her anger and controls her powers. Sween as a shackle drops away when she accomplishes the control. Sween, however, follows her unnoticed to check if she has changed for good.

These memories flash through the mind of Eribus but Moirai is oblivious of the punishment and insult meted out to her twin. Moirai on the other hand being very obedient is granted a wish by Karby. Moirai, being alone for very long, redeems the wish, asking for companionship in the form of a husband. Karby grants the wish with a condition that she should not neglect the duties assigned to her and should report the progress every day. Moirai leads a happy life.

On meeting her long lost twin, Moirai rushes to her to share all the good things that happened to her. In her earnestness, she keeps on talking not listening to Eribus who was telling her, the suffering she went through. Eribus is annoyed that Moirai is not listening to her, pushes her away with all her might and storms away from her confused twin. All the efforts of Moirai to catch up with Eribus and reason fail as Eribus moves away with the speed of light. Sween witnessing this exchange hurries to inform the creator.

Eribus – confused, sad and angry – sits in the darkness assigned and plots to seek revenge on Moirai, her twin, who did not come to her rescue in the times of trouble. For half of an eternity, Eribus refuses to meet Moirai, continuously plotting to harm her twin. She comes to know of the regular visits Moirai pays to Karby to report. Her loved ones are unprotected in her absence. Eribus decides to use this opportunity to destroy Moirai’s family. Sween, in his infinite capabilities of intelligence understand Eribus’s plan to destroy her twin. Sween counsels Moirai about the evil plan.

Moirai is sensible to see the future course of events. She approaches Karby, recounts what has happened between her twin and herself. She also predicts that a war is inevitably awaiting her. Since both the twins have equal powers any one might die in the fight. Karby, advices Moirai to avoid the confrontation because, if it happens, the universe they all live in will be destroyed. In such a case, Moirai reasons that any life form left should be protected and ensured sustenance even if both of them perish. Karby assures that the life form will be protected.

Moirai’s husband Nova learns about Eribus’s impending attack from his wife. He becomes alert, keeps on a lookout to protect his wife and his two children. In a moment of lapse, Eribus suddenly launches her attack on Moirai. Nova in his effort to protect his wife leaps in the way and is killed instantly. Moirai calls upon Sween, hands over her children giving them her last blessings.

She now faces her twin, her friend and her equal in a battle that lasts for a split second. The moment they unleash their powers they negate themselves and the universe is destroyed. This loud explosion, this total destruction leads to recreation with a big bang. Sween and Karby, using their power, protect the life of the two children in a planet called ‘Earth.’

Deeksha Lakkaraju is in Grade 7 of Johnson Grammar School ICSE, Nacharam, Hyderabad, Telangana, India. She just discovered the magic of storytelling and has her first story written. Inspired by 'Big Bang' she titled it 'Before Time'.