Cupcakes and Fingernails – Part Twenty One 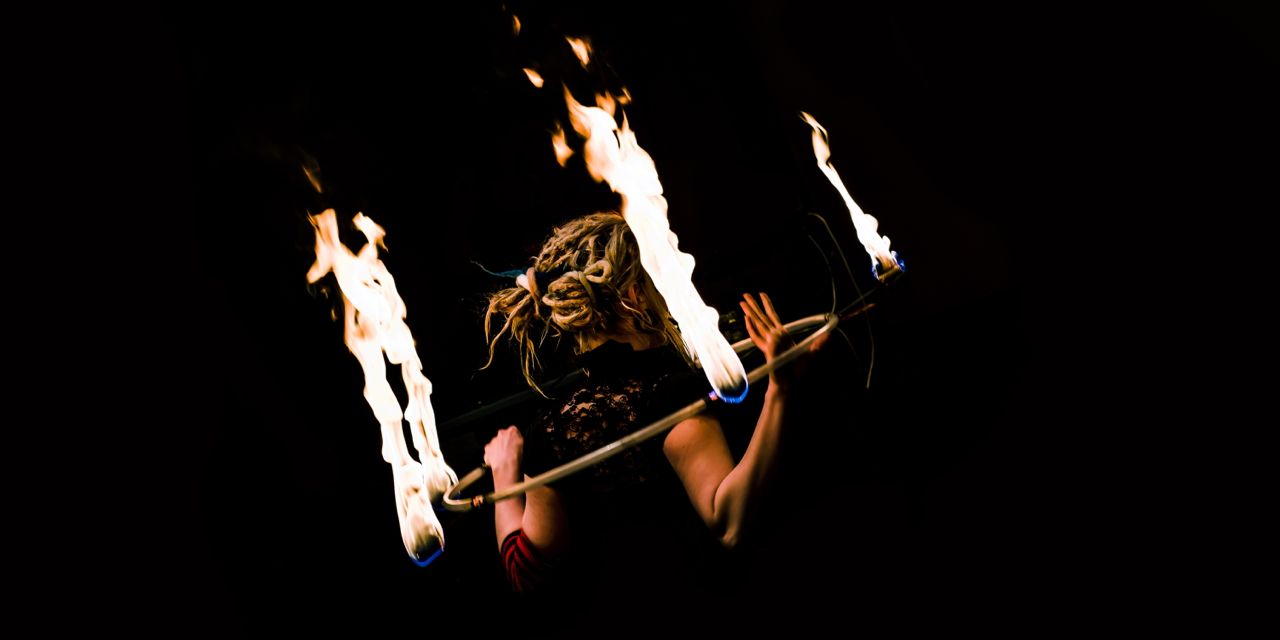 He crossed over to his computer chair and dropped into it heavily, kicking up dust from the cushion. Jennifer tried again to wrestle up to her feet, but was still pinned to the floor. Glancing at her left arm, she was quietly surprised to find that the hand that held her in place was only using its thumb, pinky, and ring fingers to grip. Its broken index and middle fingers shook weakly as they tried to grab hold. While the left hand’s power was as heavy as the right’s, its hold on her was noticeably more feeble.

“My driver is the corpse of the man who drove John F. Kennedy’s car the day he was shot. My guard in the back seat was the victim of a serial killer. The soldiers outside were executed POWs from the Vietnam War. Suicides are especially useful cases, and where most subjects come from. The head on the table was an excommunicated priest, believe it or not. He would still be one if you hadn’t lost your nerve.”

Jennifer ignored the insult and glared at Alex silently, meanwhile trying to twist and wriggle her arm out of the hand’s weak grasp.

“Did you know Wendy is a virgin?”

Jennifer stopped, having been taken off balance.

“Wendy is a virgin,” Alex repeated.

Alex sighed and rubbed the bridge of his nose.

“In magic and mysticism, female virginity is one of the more powerful symbols. The menstrual blood of a virgin can be used in long-life and immortality rituals. Virgin sacrifice is essential to most summonings. The priestesses of certain sects and cults must remain virgins to keep their precognitive abilities.”

“And in necromancy?” Jennifer found herself asking, despite herself. Alex grinned toothily.

“In necromancy, the corpse of a virgin may be reanimated as an oracle.”

“Oracle?” Her mind’s eye flashed, unwillingly, back to the rotted woman wreathed in flies.

“One of the very first creations of the Sacerdos Mortuis, the Dead Priests. When properly prepared, an oracle can see vast distances into the future, touch other plains of reality, and sometimes open doorways for their master. I’ve heard stories of oracles doing much more than that; their sight becomes literally infinite. But they are exceptionally complicated to prepare; primarily, they may only be female and they may only be virgins. Most practitioners spend their lives to make one oracle.”

Alex smiled again and held up his fingers, his eye flashing.
“I have made five.”

His words rolled over Jennifer as she stared through him. The cold trickle of dread fell down her spine like rocks under a waterfall and pooled in the pit of her stomach. She had believed everything Alex said to be an insane nightmare she would eventually cast away, but the longer he spoke, the more reality came crashing down over her head.

“Are…you going to kill me?”

“Of course I am,” said Alex. “Not at first. You don’t have nearly the tradgedy in your life to make anything useful out of you. I’m going to have to go old-school about it and kill your whole family, first. Make you the last of a bloodline.”
Jennifer’s eyes widened at the floor. The image of her mother ran through her mind, quickly followed by her grandparents, her aunt and uncle, her cousins, and even relatives she hadn’t seen in years. After all she had seen, Jennifer even began to fear for her father.

For a moment, she had been afraid. Thanks to Alex, she was mad again.

Clenching her fists into hardened diamonds of knuckle and bone, Jennifer brought up one of her legs and managed to plant her foot on the floor. She pushed with her hips and thighs against the weight that nearly ripped her shoulderblades apart. The fingernails bit sharply into her wrists again, though with much less power on her left arm. She gritted her teeth against the pain and strained and worked her way up to her feet. Her knees shook and threatened to give out from underneath her, but Jennifer was still standing in front of Alex on her own two feet.

“Impressive,” he sneered. “I hope you don’t spit on me.”
Gaining impressive range, Jennifer hocked a large ball of saliva between Alex’s nose and eye. He winced, grimacing as he slowly wiped it away on his sleeve. He stared at it in disbelief, eyes glancing between Jennifer’s smirk and the stain on his shirt. He quickly spun around toward the desk and pulled out a box of gloves from a bottom drawer.

“Traditionally, sacrafices are performed with ceremonial daggers,” Alex explained, using a lecture to feebly disguise the rage building in the back of his throat. He began to pull the gloves onto his hands. “But I like to pride myself on forward-thinking. I haven’t used a dagger in years.”

next: Cupcakes and Fingernails – Part 22