Mary In The Moonlight – Part Two 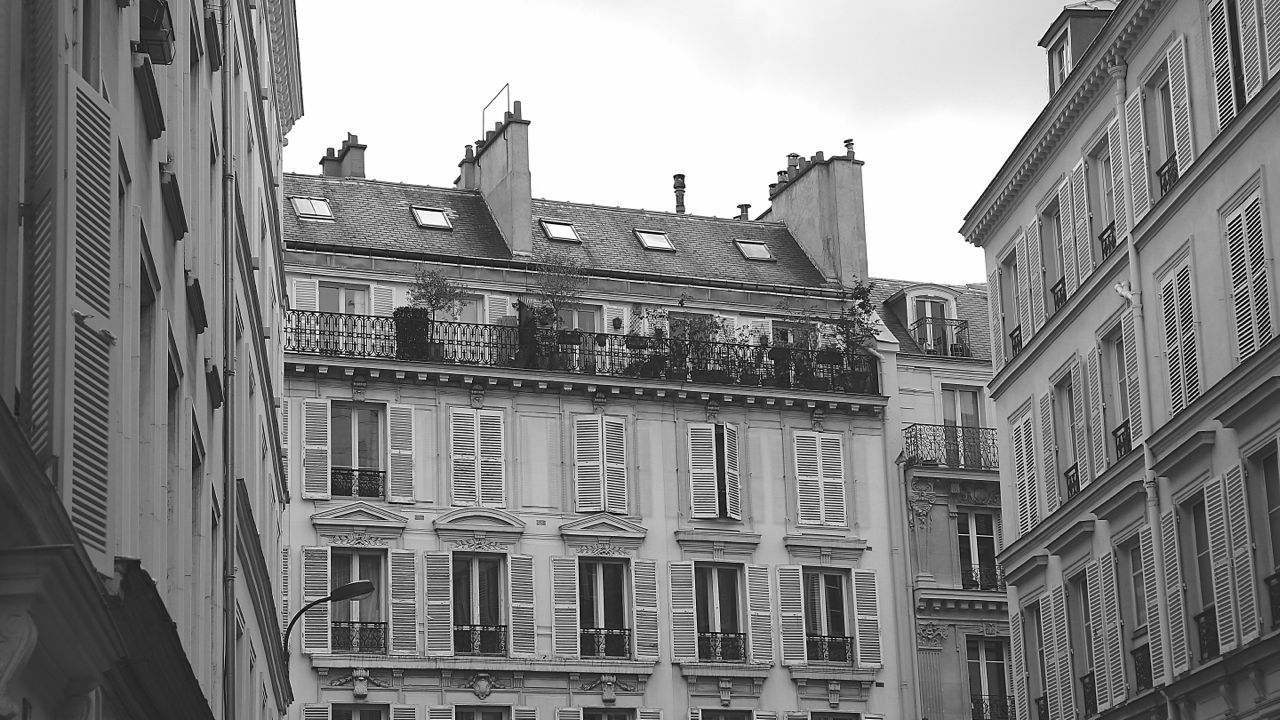 As soon as Thomas was able to prop himself upright, he made it his quest to reach the window. On the fourth night after his surgery, he forced himself out of bed and carefully climbed out onto the roof. Mary was waiting.

“Mary,” he said after he’d settled himself, most of his strength already spent. “You look absolutely gorgeous tonight.”

“My love, what have they done to you?” she asked sadly.

“I’m afraid I’m a little worse for ware, but not to worry. Your presence has restored me as it always seems to.”

“I have half a mind to steal away anyone that causes you pain, Thomas.”

Halfway through their discussions of his surgeon’s unruly ear hair, Mary pointed to his torso.

Thomas looked down to find a small red circle darkening his mother’s handmade afghan. He pulled back the cloth to find his shirt likewise stained. His fingers probed the incision sight between his ribs and they came back bloodied. He must have opened the sutures when he climbed out onto the roof.

He looked to Mary whose eyes were not overflowing with watery concern like his parents. She simply cocked her head to the side, an open curiosity in her ethereal features.

“Does it hurt?” she asked and Thomas scoffed.

He had endured more pain in sheer volume and varying degrees than any other child his age. He was so tired of it. Pain infected every facet of life until it replaced it all together. He knew beyond a shadow of a doubt that he’d never be rid of it. He’d live his entire life with pain like a heavy coat and he’d take it to his grave. A part of him just wanted to close his eyes and sleep without the pain and coughing fits tainting his dreams. Just sleep.

“What do you wish for?” she asked eagerly, as if she could somehow grant it to him.

What did he truly want? Sleep? No. Sleep was fleeting. Even if he had restful nights, he would once again wake to reality. What he truly wanted was peace. No more doctors. No more pity and poorly veiled tears. He wanted peace… and Mary. He wished to step onto her roof with a careless leap, without crippling coughs. He wished to hold her tightly in strong arms, to kiss her without infecting her with sickness. He wished to feel the lightness she gave spread straight to his bones, his clean lungs. Perhaps they’d grow so light, they could step off the roof into the night sky and find peace. But such things were foolish, just the wild imaginings of a sick boy who wasn’t allowed to make his own decisions. A boy who had to sneak fresh air.

“Oh, nothing. I suppose I should go get this patched up.” Thomas said and Mary nodded with that grim smile.

She sighed loudly and Thomas felt the breath from her lungs lightly brush over his face. It was more healing than the crisp night air. Mary. His love, his miracle. He felt that lightness settle over him. Not even the torn skin at his ribs could hurt him.

“Mary, let’s just go. Pack up some clothes and we’ll run away together. Far from my parents. Just you and I, no responsibilities. We’ll live like thieves on the run!”

Mary laughed a blissful sound, but Thomas wanted it so badly it ached profoundly in his heart. It was a future he’d never have with her.

“Please, Mary,” he begged softly. If they left tonight they would at least have a small precious time together. “Come away with me.”

Mary bit her lip and almost looked as if she might stand and cross the crevice at last. She struggled to keep her hands from reaching for him, but she remained on her own roof and sighed again.

Thomas nodded, blinking back tears. They said goodnight and as he struggled to crawl back through his window, he couldn’t help but wonder at the new tone in her old familiar words. It was almost as if she’d said ‘Not yet, my love.’

It was amazing how quickly things unraveled. Thomas had stayed alive for so long despite every doctor’s diagnosis. It only took a few days for his health to deteriorate. He fell into fever and freezing sweats. He hallucinated about Mary coming to him with large black wings, crooking her finger at him. She waited for him to follow and he tried. But even in the thick haze of unconsciousness, he felt his parents’ crushing grip on his hand.

Eventually, the fever broke. Thomas resurfaced in his bed. His parents sighed above him and he squinted against the afternoon sun coming in through the window. They commented on how well he looked. The pallor had apparently left his face. They told him he hadn’t coughed in a miraculous thirty minutes.

As he pushed himself to sit upright, he felt in his body what they had been going on about. The agony in his ribs had dulled to a subtle ache. The fire in his lungs was nearly stamped out. He almost felt as if he could jump out of bed and dance a waltz. It was the best he’d been in months. His mother brought him trays of food. His father clapped him on the back and laughed incredulous every few moments. Thomas could see it in their eyes. They thought this was it, the beginning of their miracle, the day he became well. But they couldn’t have been more wrong.

When Thomas woke from his feverish sleep, he felt free.

He talked with his parents until night came and before they left him, he told them he loved them. Joyful tears leaked from their eyes and they left him to get a good night’s rest.

As soon as the door clicked closed, Thomas stood from his bed. There was no way of calculating how much time he had left. He threw open the windows and climbed onto the roof with a wild vigor he’d never been able to muster before.

She was there, sitting on her own roof. Her bare toes touched the seam where their roofs connected. There was no moon in the sky that night, but Mary seemed to exude enough light by herself.

“I’m wonderful. Fantastic… I just wanted to tell you how much these nights have meant to me. For the first time in my life you made me feel alive. You have taught me friendship and love. I never would have known without you. Thank you, my sweet Mary, for everything.”

“Thomas, you sound as if you’re parting ways with me.” She arched a delicate eyebrow and he sighed.

“Peace?” Mary questioned with the widest smile Thomas had ever seen from her. Every trace of sadness had vanished from her eyes.

Mary stood and took one fluid step over the crevice onto his roof. She sat beside him with otherworldly grace and took his hands in hers. It was the first time they’d touched and Thomas felt a dizzying warmth spread through him.

“Mary?” Thomas questioned, his voice suddenly sounding far away like an echo at the end of a long hallway.

“My love, you have been so brave.”

Her eyes shone the most peculiar shade of blue. They looked like the heavens after the sun sets and before the moon takes the sky. They were bright as beacons. The warmth from her hands wound deeper into his chest, throughout his limbs until he felt himself blissfully lifting out of his broken body.

“Come away with me,” she said, her voice different somehow. He experienced her words with each of his senses.

He nodded and without fear, without looking back, he and Mary stepped off the roof and into the sky.

previous: MARY IN THE MOONLIGHT – PART ONE

all chapters: Mary in the Moonlight