The Baker, The Butcher and The Brewer, Part Two – The Bastard 8 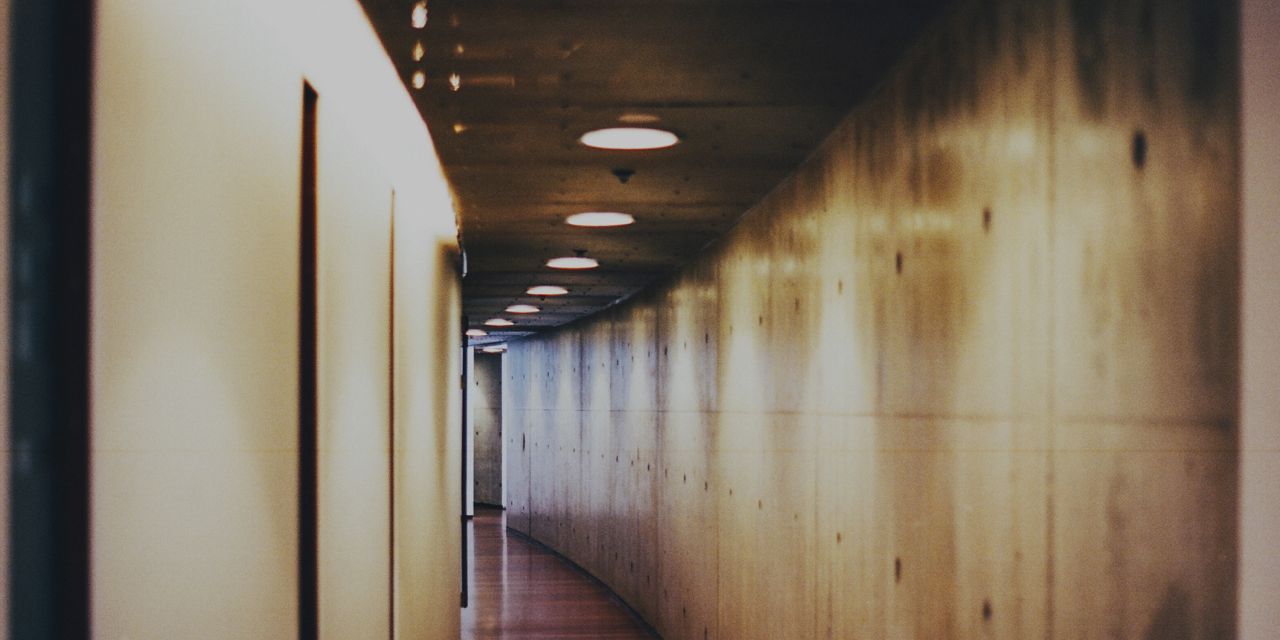 Upon entering darkness a light clicked on, illuminating a sturdy metal door. A high-pitched metallic sound broke the silence.

The door was being unlatched.

‘This way sir.’ He ushered.

They entered a warmly furnished room with a table and chairs, magazines and books.

‘This way sir.’ The clerk pointed unlatching one of the two other doors.

Mandor was by then subdued to this flawless regime. He obeyed and was latched in again in an empty segment of a hallway with only one more exit door also latched on the outside.

For a while nothing happened. He waited.

Harry entered the dim dungeon. Mandor stirred, lifted himself up and faced him. Harry stared at him for a few breaths and took a step forward.

‘Are you from Jabugo?’

‘How do you know me?’ Exhaled Mandor disguising his surprise.

‘What’s your name?’ Went on Harry.

He didn’t know his name but knew where he was from. It occurred to Mandor…

‘Are you from Jabugo?’ He offenced.

‘One of my legs is.’ Harry paused. ‘I thought you look familiar.’

‘You don’t sound like you go back often.’ Loosened up Mandor.

‘My mother is from there. Last time I went back she told me she regretted sending me to good schools so I can learn the world and wonder away. If she could have redone it she would have me be a taxi driver and stick around. I never went back after that.’ Narrated Harry.

‘What do you do?’ Asked Harry.

‘Wood pecking.’ His face hardened. ‘I am a woodpecker. Pecker. Pecking. Peck. Peck, peck.’ He jerked his head back and forward.

‘You look anemic, you must be pecking at the wrong places.’

Harry was right. Mandor was dried up, skinny, pale. His vigorous youth was buried by malnutrition and no sleep.

‘They don’t know how to cook in the city.’ Argued Mandor.

‘You are intelligent but uneducated. Not your fault. Books are not in fashion in Jabugo. But here you must read, otherwise the city will take more from you than it will give back.’ Preached Harry.

‘The more you read the dumber you get.’ Argued Mandor. (A statement true and false at the same time.)

‘Pecking got you in here but it will not get you out.’ Said Harry.

‘Everything or nothing!’ Mandor stood tall.

‘That iron card was a gamble, an opportunity or a demise.’ Explained Mandor.

‘Even the purest of souls are driven by selfish desires. They want their saintship to be appreciated. They want black to turn into white as soon as they touch it.’ Harry endeavored in complex polemics.

Mandor didn’t pretend that he understood what he meant. He wasn’t listening. He was beginning to think he might not leave this room. Then he thought of Grass.

Harry was a practical man. He was ruthless, determined, unsmiling but humored. He preferred well-weighted risks to leaps of fate. Was it age, was it the old sentiment that he turned his back to home. Or! Was it a bigger, long designed and elaborate need of his? It was impossible to answer. Even he wondered at himself for leaning towards white.

He talked with an even informative tone. Without transcending the slightest emotion. Without assuming respect or condescension, walking on the thin line between them.

‘I have participated in the slaughter of dozens of sheep and just as many pigs. But the moment I see a drop of human blood I loose my appetite.’ He paused. ‘How about you!’

‘Remember when we were young and were happy jumping from haystack to haystack. Now we prefer lighting them on fire.’ Concluded Harry.

Mandor grunted. He was back into a comfort zone. As his new employment took hold grunting became his favorite form of communication.

Creative minds from his new environment took a step further. One of his superiors (a man named Archibald) devised a short nickname for him. He took the first letter of Mandor and the last three letters of Ekeko and dubbed him Meko.

His boss was not an artist but an inspired man. He was uniquely conditioned to invent this name for he was an immigrant from Bulgaria. In his native language ‘meko’ was a word with assigned meaning. ‘Meko’ meant soft. This man was openly eager to share his alleged genius. After a few months Meko gave way to Softy. Softy held up till the end.
This was the beginning of the chief slave and God of prosperity.

next: The Baker, The Butcher, and The Brewer, Part Three – The Butcher 1

previous: The Baker, The Butcher, and The Brewer, Part Two – The Bastard 7