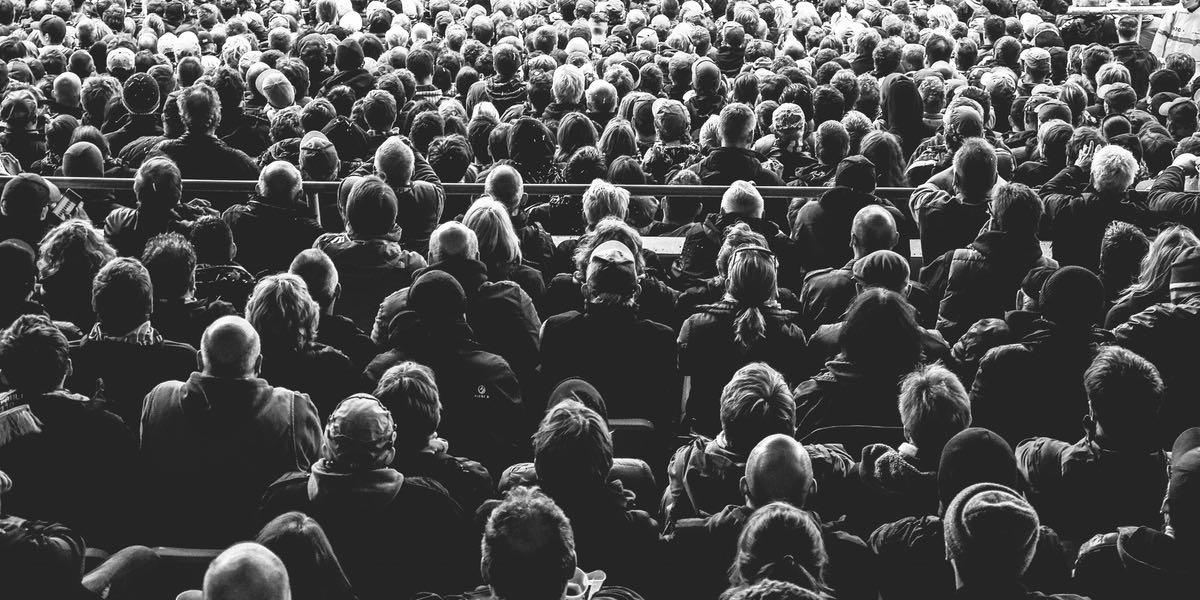 The arena was informal, but the stakes were high.
The crowd, eerily silent, chose champions,
But kept their preferences to themselves.

She watched and wrung her hands with dismay,
Yet did not intervene. She had to know.
Her future rested upon this outcome.

The challenger’s offensive was subversive,
And the knight he faced was unruffled.
It soon became a test of each standing their ground.

The crowd grew tired and began to drift away.
Damsels waited by the archways,
To console he who would be defeated.

Slowly, the warriors turned and faced her.
They could find no quarrel with each other.
Soberly, their eyes bade her choose.

She stepped down between them,
Looked left, then looked right.
Held out her hand and closed her eyes…