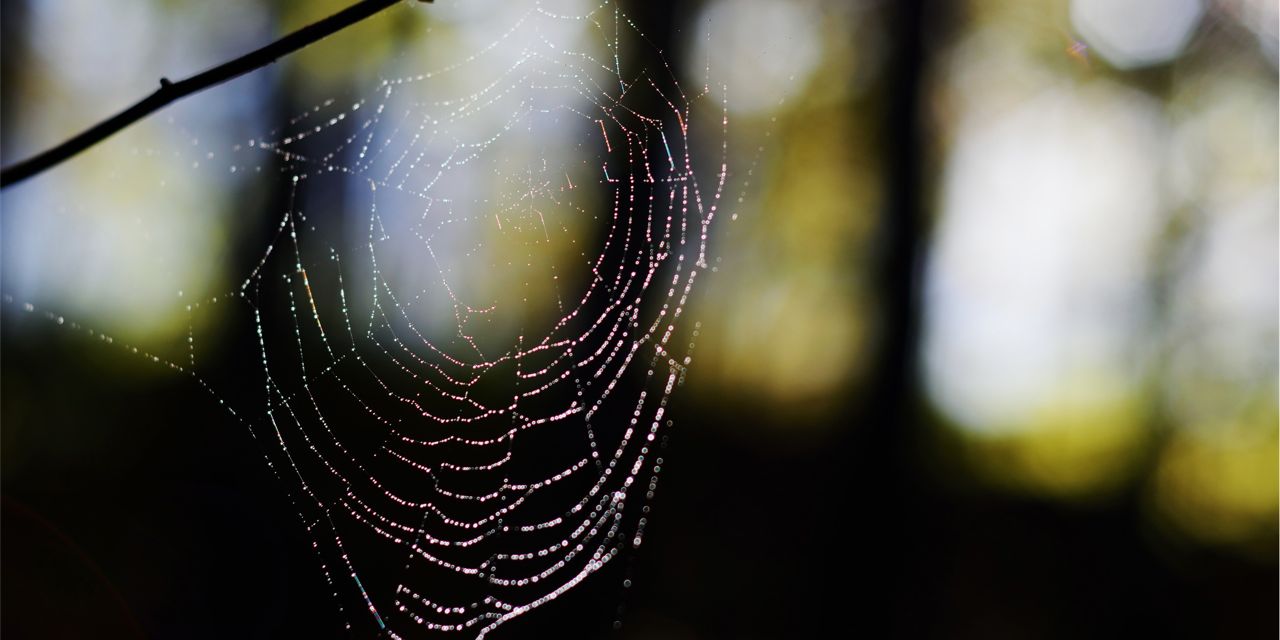 I’m sure you’ve heard the saying about how there’s always a spider at least three feet from you. I can’t attest to that, but there are many places in which we reside.

Normally we’re found outside, in our natural habitats, but there are also a number of us who make it inside the homes of humans. We usually lurk in the corners of your walls, or behind shelves. All we’re trying to do is survive. You may hate us, but we’re actually doing you a favor; we catch all of the flies that you let escape into your home. You know that buzzing sound you haven’t heard in a few days? You’re welcome.

Most of us, the ones who decide to reside in human homes, end up dead. You see us and immediately try to kill us, finding the nearest broom or paper towel to dispose of us with. However there are a few kind humans who decide to spare us our lives and simply let us go free outside. I like those humans.

But there are some of us spiders that live for a very long time. Either you don’t notice us or you can’t reach us. Try as hard as you may, but we’re not coming down and you can’t get us, so HA. I’ve never understood why humans are so afraid of us when it’s our lives that are in your hands. What’s the worst that could happen, anyways? A bite? The poisonous ones are mostly found in Australia, anyways.

Humans must think that the spiders hiding in their houses are plotting their move to kill you, or whatever you think it is we do. The reality is that we really just eat the bugs in your house and observe. Oh yes, we notice everything. The longer you leave us be, the more we learn about you.

I’ve been in this house for about a year now and I can’t count how many times I’ve seen the daughter sneak out at night, only to return in the early hours of the morning. I’ve also seen the son sleepwalk and fall down the stairs several times. The first few times were funny, but now it’s just getting ridiculous. If I were big enough, maybe I would help the boy. And don’t even get me started on the dog; that thing almost never shuts up. I think it just likes to hear the sound of it’s own voice, to be completely honest.

I know many of the family secrets, too. I’ve seen the husband bring in some other woman when he knew his wife was away. He thinks she doesn’t know, but I’ve seen her stay up late, crying, trying to drown her sorrows in the alcohol they keep in the fridge. She thinks that no one notices, but her kids worry about her. Many times the daughter will check on her before she sneaks out, putting a blanket over her mother, who’s passed out on the couch.

The son is too young to understand what she’s doing, but he’s not dumb. He knows something is wrong when she wakes up with headaches and throws up, even when she’s not sick. He asks his sister what’s wrong with mommy, and every time she tells him that mommy is just tired.

Have I grown to care for them? Maybe. They’ve tried to kill me before, reaching on tiptoe with a broom, but I’m too far to get to. I’ll always resent them for that. However, I must say that they’ve provided some entertainment. Part of me wants to leave, just to talk with others who are like me about what they’ve observed. Humans are a fascinating species, wrapped up in their own worlds, not thinking anyone else notices what they’re doing. They’re all so predictable.