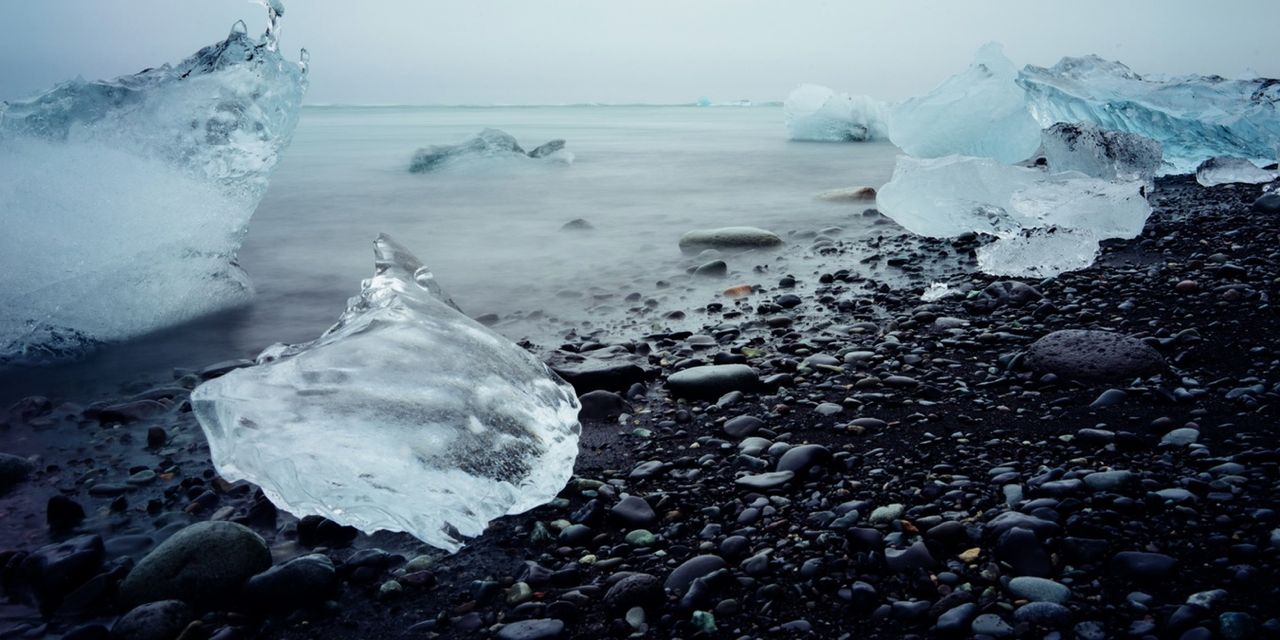 The immortals served their sentences and paid no head to the fact Little Thing was overhearing. For in their eyes, Little Thing was just that. A little human, meek and powerless, there only to worship and serve them.

One moon, Ice (as Little Thing had taken to calling the frozen immortal) was lounging in a small spring she had turned cold. Sheets of ice floated on the surface of the frigid water and ice flicked them away from her with long pale fingers like bubbles in a bath. Little Thing refilled her glass with another generous helping of wine and let her eyes rove shamelessly over the immortal’s naked body.

“You find me beautiful, don’t you, little thing?” Ice was amused to find the human looking at her in such a way.

“Would you like to play a game with me, Little Thing?”

Ice lazily twirled her finger in the water as if she were stirring a cup of tea. Her pale skin almost glittered the way fresh snow does beneath the sun. Little Thing found that her mouth had run quite dry. She wanted anything they would give her. She wanted it with a hungry, savage passion.

“If you ask me a question clever enough to pique my interest, smart enough to stave off my boredom, I will answer you with complete honesty. If it is tiresome or half thought out, I shall squish your heart beneath my foot. What do you say, little thing. Would you like to play with me?”

The human’a decision was made, as all her deductions were, out of cement. Quick to be set and everlasting. The immortal did not know Little Thing was a master of all games, that she had thought of her question within moons of her arrival and that it had been sitting in wait like a bullet in a gun, in a box, in the back of a closet. She didn’t reveal herself however. She took sometime pretending to concentrate.

“Are you truly immortal?”

Ice’s eyes narrowing and her fingers stilled in the water, her attention certainly held captive by the hands of a little human thing. Perhaps it was the wine. Perhaps she thrilled in the danger of telling secrets. Perhaps it was arrogance that led her to underestimate the human. She answered Little Thing honestly and did not give a second thought to her own resulting vulnerability.

“Everything can be killed, Little Thing, you need only know how. For humans it is so easy and the ways are endless. You can starve them of food, water, air, warmth. You can puncture them with steel, or taint their food. You can make them remarkably sad or send fire too close. Your kind are so fragile, little one. Too much or too little of just about any one thing will do you in. My kind are different. There is only one way. A combination of sacrifices in the correct order will spell the end of an immortal. The procedure was once well known but the Immortal of Stories diluted it to folklore and fairytale and as eons passed, the secret was lost all but to my own kind.”

Little Thing would have the combination so long as she kept quiet and maintained her innocent demeanor. With one stroke of her long arms, Ice glided to the edge of the spring nearest to Little Thing and ran her frozen fingertips over the human’s bare feet.
“Would you like to know the secret?”