Light in the Cabin 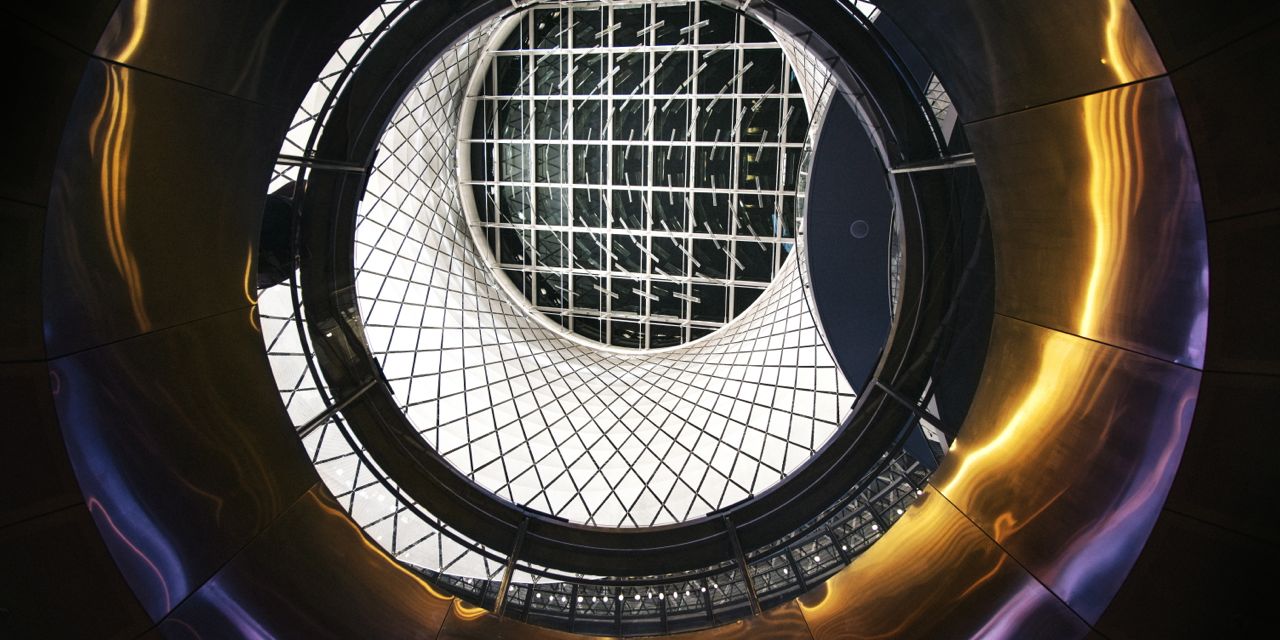 They told me I was the perfect candidate. The ship left in a week, no training necessary. There were a few already there.

“You’ll be one of the first on this new world.”

The captain readied the ship. I sat back and watched. His hands were steady, but the crew knew he had never done this before. This was uncharted territory for all of us, a crew of merchants, doctors, and craftsmen. We would not see our families for years, if we ever came back.

And as we launched and looked back towards home, the land slowly disappeared.

Then it was blue.

Then it was darkness.

The woman to my left had tears in her eyes. The man to my right had his hand reached out towards the void. I turned around and faced the ship’s head. If I didn’t think about it, I couldn’t be sad.

But it was hard not to think about it.

It was hard not to think about my mother…

Lights filled the cabin. They reflected off waves of black, illuminating my face, and then leaving, and then repeating. The journey was to be a year and a half to our destination; at least that’s what they predicted. Explorers and scientists had already been sent before us. We were the first shipment of everyday people. The one’s that would colonize this new land.

We would be the experimenters-

-The ones who would taste the food and paint the landscapes. We would be the many to get the diseases and die, or be the few to pass the immunities down kin. We would speak with any natives and convince them of why they shouldn’t kill us. And if not all of this worked out in our favor, we would be the first to look back towards our world, and bid it farewell.

In a past life, I am a carpenter. A dying art among an ever-emerging information society. I build tables and chairs and drawers and shelves and frames. What made my frames special was that they were all made of a single piece of wood. No cuts, no screws, no nails. People like that about my frames.

But I can float in both, which is comforting.

Six months had gone by when the desperation for land and finality set in. There was a woman who hung herself in the bathroom. She had been crying for the three days leading up to it. A little boy screamed and I ran in first. The slight movement of the ship made her swing.

Contact to the main land was limited, at best. I don’t know if her family ever found out. The captain said a prayer, and then it was forgotten.

The ship was silent now. No one spoke, no games were played. The food got old after a month, now it was tasteless. I was 24 pounds lighter not from lack of food, but from lack of wanting to eat. But, light could be seen.

It flickered in the distance, waiting for its new guests.

It represented our new home, and excitement built. Some of the children started a countdown. Every morning they’d yell how many days remained.

And every day the light became brighter. The stars were no longer the only light in the distance.

When one day remained the captain spoke to us. He only said a few words.

“Thank you for coming on this journey with me, and thank you for letting me be your guide.”

He turned around and disappeared back into his quarters, and the light became brighter. The next morning the ship began shaking, as light had engulfed us all.

And as we passed through the wormhole into the next solar system, our world was out of sight.

Our new world was just ahead.