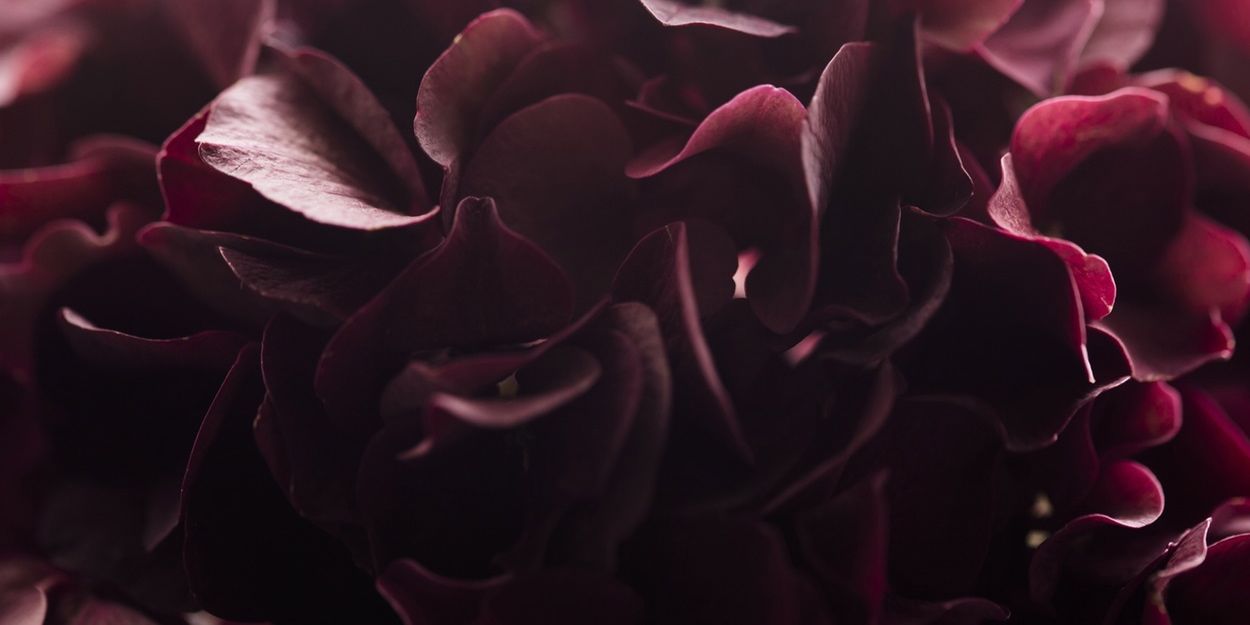 “Oh, hello there, little thing,” the immortal said at the sight of her.

“Is that mine?” The human gestured to the red fruit in the immortal’s hand.

She was a clever girl. She knew that it belonged to her. The hollowness in her chest drew her toward it. She knew that it was no fruit that the trees bore, but human hearts. The immortals were playing catch with her heart and it made her want to laugh. Their complete disregard for human life. Or death for that matter. She wanted to be like them.

“I suppose it is,” the immortal said, “you need to take it up river.”

“You move on, little thing.” She tossed over the fruit and it splattered in the human’s hands. “Now run along.”

And the immortal went back to talking with her companion and absently causing icicles to drop from the branches above them.  The human stood her ground.

“You have no choice.” The immortal laughed at her.

The human girl dropped her heart into the dirt. She walked a deliberate line to the immortal and kissed her, full on the mouth, despite her nakedness, despite her split second decision. She had only feared one thing in her short life and she was determined not to let it conquer her in death.

When the human girl pulled away, her lips were frozen. The cold crept down into her throat and spread its icy fingers into her chest. The immortal looked amused.

“Very well, little thing.” She was entertained. “You may stay for a short while.”

And she did. The human, whose name was Regina but was only referred to as little thing, stayed in the forest with the immortals. She amused them with stories of the human realm. They were mostly borrowed stories, ones she had overheard or read in books but she told them as her own. The immortals sprawled out in the fields and listened to her speak as she brought them canters of wine.

There was one immortal who could make one hundred flowers bloom just by blowing on the grass. Little Thing watched him wave his hand when a new tree would grow and a bird made entirely of paper would appear in the air with a tiny pop. He grew the fruit that quickly pressed itself into wine. He told her not to consume a drop as it was too potent for mortals, but when they weren’t paying attention, which was often, she downed whole handfuls. She was accustomed to taking what she wanted. The cool liquid made her shudder with pleasure and dream of the things she desired most.

The second immortal trapped in the forest was a being of fire. His ill temper would spark without warning and his entire body would erupt in flame. When he was in a rare good mood, he would spit onto a branch where it would sizzle and pop, billowing smoke until new little creatures hopped out of the tree. They skittered away into the forest and each one was made of fire.

And the last immortal was of course the woman with pale hair and frozen kisses. Little Thing worshipped her most, her fearsome temper, her shrill laugh. When she and the immortal of fire touched, steam hissed from their skin.

Little Thing swiftly fell in love with their power, their fury, their magic. It was everything she had desired while living. Largely, they didn’t seem to notice her. She served them wine and fetched them fruit from the bushes. They told her to hide herself when humans when other humans were viciously birthed from the new trees. She sat out of sight and watched as the immortals carelessly handed them their hearts and pointed them toward the river.

If the humans asked questions, they received apathetic responses. The immortals said whatever necessary to rid themselves of the pests. Little Thing watched the humans stumble off down the path with their hearts in their hands. She always rolled her eyes.

Couldn’t they see that the real paradise was right here? With the immortals’ power they could have whatever they ever desired. How could they not stay and demand proper answers? Little Thing had always known her kind was bound by weakness and stupidity. She was destined for something greater, to be something more. And with the immortals, she would have it.