Giving Thanks – Part One 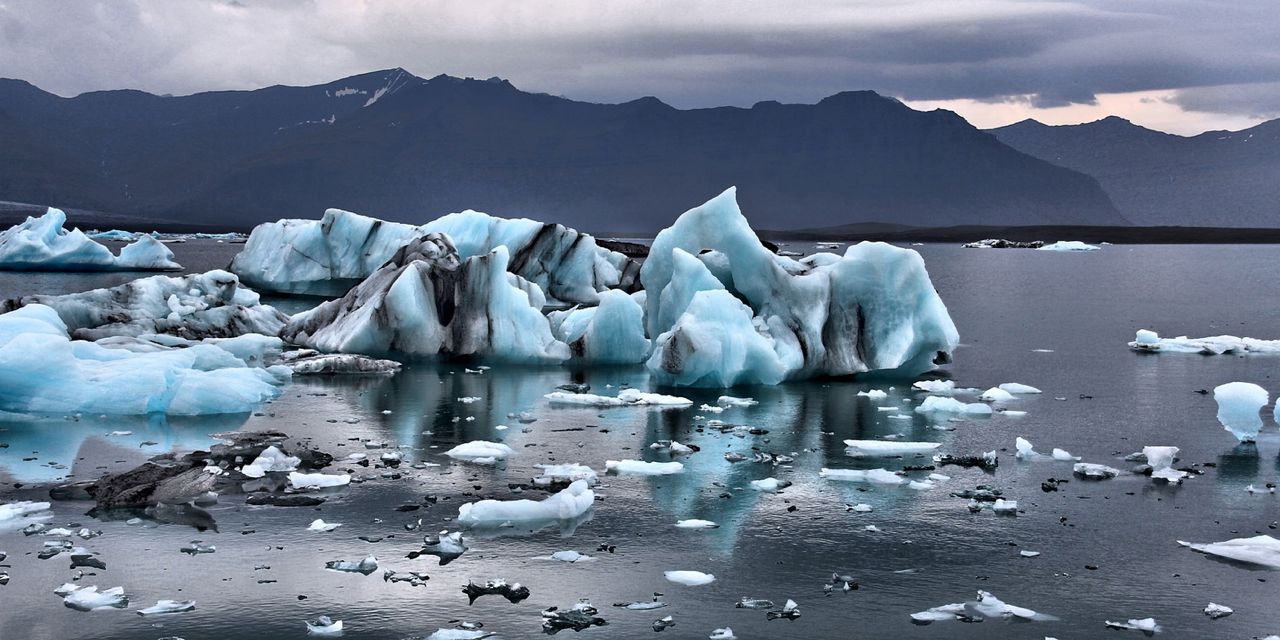 Patrick jumped off the side of the ship into the water. Parts of it were ice and cut the flesh of his bare calves as he trod through it, determined to make it to land before dying. His breath caught in his throat, partly from surprise at the temperature of the sea and partly because he allowed his thoughts to wander to his wife and young daughter starving in the belly of the vessel, eating rat droppings and their own fingernails and never complaining.

Patrick smiled when he thought about how his wife was always stronger than he was. As he pushed on through the force of the current he remembered when Ginny was born and his wife barely made a sound. She would be better at this, he thought. He was sure his heart would give out before he reached the land that looked so much closer on the boat than it did to him now, and everyone would die because he’d failed.

The wind picked up and Patrick was now fighting all of the elements except fire. He flattened his back and pushed his face into the bullying gales coming from the shore. He gritted his teeth and moved forward, grateful that there was a shore and it was getting close. With one final push he tried to get below the force of the storm battering his face and tearing at his clothes like an eager lover.

The clay felt erotic between his fingers and he cried out to no one as he pawed the land with exhausted and grateful arms, still swimming, but against nothing. He flipped onto his back, his body a sack of straw, and stared up at the sky. The stars were blazing brightly against the inky abyss of the unknown. The map of the sky that had tricked them into such a long route that babies had perished in mother’s arms and mothers soon afterward. Patrick said a prayer for those poor souls and cursed the deceptive sky before crawling further onto dry land.

‘Who is there?’ The voice broke through the silence with unnecessary force.

Patrick pulled himself to his knees and searched the darkness, but saw no one. He spoke into the night, ‘My name is Patrick, my family and many others are on the ship just there.’ Patrick pointed in the general direction of where he had come from with no genuine idea where the ship was. The trees began to shake and twigs split under the weight of many feet. Patrick looked around blindly with his hands held out in surrender.

A man about a foot taller than Patrick appeared gradually in front of him. His face was drawn and he was dressed strangely. ‘What do you want?’

Patrick craned his neck to meet the man’s eyes, ‘Well, sir, we escaped terrible persecution in our country. There is no place for us there, no place for anyone anymore.’ Patrick attempted to stand. But he was too weak. ‘There are many more of us and we’re starving.’ Patrick clasped his hands together, ‘Please, we’ll die.’

The man studied Patrick’s face, but did not move. ‘Where did you learn to speak my language?’

‘It’s called English where I come from. We all speak it. Please can you help us? We’re running out of time.’ Patrick pleaded with his eyes, but the man’s face didn’t falter.

The man turned around towards the woods and whistled. More people appeared, both men and women, and walked slowly towards the two men. ‘You said your people are sick? What’s wrong with them?’

Patrick’s tongue was swollen from lack of moisture and it felt like lead in his mouth. ‘I’m not sure, probably scurvy? We were hoping to reach land a week ago, but the current must have led us off course. We, we didn’t bring enough food or enough water and there have been deaths.’ Patrick’s face fell when he said those last words and had he been able to, he would have cried.

The large man stared at Patrick as he thought and after what felt like many hours to Patrick, he spoke. ‘I can’t send my people into the water right now. It’s not safe and we have no idea what we’re looking for. It will have to wait until morning.’

A woman stepped tentatively in Patrick’s direction and, once close enough, held out a small pouch. ‘Drink,’ she said as she dropped the object into his hands. Patrick did not hesitate. Within minutes he had drained the last drop of liquid from its container and looked mournfully down its neck, hoping it would replenish itself like magic. He tried to smile, but his lips were so cracked from dehydration they split.

The man and woman looked down on Patrick like a wounded animal and then at each other. ‘Can you walk?’ The man extended his hand and Patrick lay his own inside it with difficulty. Seconds later he was on his feet with no idea how he’d gotten there.

The woman gasped when she saw the cuts on Patrick’s calves and shook her head somberly at the man propping him up. Patrick did not miss this, and knew himself that he must have looked terrible. He then thought briefly about his family and what they must be thinking right now, thinking he hadn’t made it to shore and was most likely dead, thinking about how they would now also die. He hoped they hadn’t given up. They would know he made it soon, he assured himself, soon enough.

next chapter: Giving Thanks – Part Two