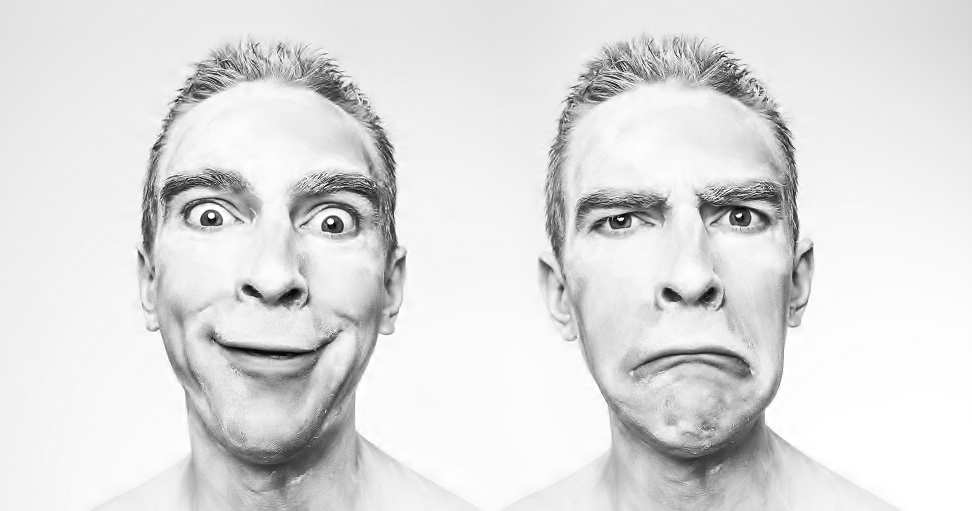 Kevin got up later than usual, faced with a room that was uncharacteristically disorganised. After a few hours of work he decided to go check on his blog. To his surprise the blog now had over twenty seven thousand hits and it was growing by the minute. #zedlist had gone viral. People were talking about the rising number of celebrity deaths and discussing the idea of demonic possession. All the social networking sites across the web were alive with debate.

“I’ve been thinking this for years, all you have to do is look into Mel Bigson’s eyes to figure out somethin ain’t right there”, Said Sid from Norwich.

One Dimension fans went absolutely ape-shit defending the band. “How can Barry be Possessed, he has such beautiful hair.” This was followed swiftly by death threats. Kevin wasn’t sure how scared he should be of teenage girls, but he definitely wasn’t going to test them.

Celebrities were getting involved in the discussions too, some were amused by the whole thing and some were outraged. Pecs from the band ‘Four’ had written:

“I got bear bredrin what of died face down blud, you is disonrin there memry n shit. You is a h8er, and dont no what you is chattin bout bruv! I hope you mum gets lukeemea you prick! If you keep disrepectin I will bic you, you get me blud!!!!!!! Swear Down blud!!!!”
Kevin would have responded to this, had he understood any of it.

Hundreds of people were interested in Kevin’s account of his meeting with ‘The strange guy in the fur coat and bobble hat.’ and they were all intrigued as to who this person might be. Kevin suddenly realised that he didn’t have a clue who Tim was or if Tim was even his real name. He hadn’t asked too many personal questions when meeting him, as he didn’t want to make the encounter any more uncomfortable than it had to be.

Kevin remembered the photo he had taken in the flat and got his phone out. He looked at the photo again of the family. The father could easily have been Tim as a fresh faced younger man, but it was very hard to tell, as Tim was now unshaven and craggy faced. Kevin cropped the image so it was just the man’s head and then he put it into the search engine. The first link took him to an article on Timothy Jon Halsted. It was entitled “The man who predicted the end of the world nine times and lost everything.”

According to the article Tim had been a mathematician, working in Data Mining and Predictive Analysis for IBM and also had been a well-respected lecturer of calculus at UCL. The Article included an account from an ex-student:

“Mr. Halsted was a great man, and was a dedicated, enthusiastic teacher. He had a way of capturing the imagination of his students like no one else. He was always a bit crazy, but when a person is as intelligent as Mr Halsted was eccentricity is almost expected. No one really thought twice about his behaviour at first. It started by him going off on tangents in lectures about subjects that had no bearing on what we were meant to be covering, and was far beyond what any of us could understand. I started to worry about him when he came into lectures looking dishevelled, like he hadn’t slept for days. We were told by the university that he would be taking voluntary leave, but he kept turning up for lectures all the same. He would stand outside the university and give out flyers about the end of the world and get into heated arguments with people. That’s when we knew he had really lost it, it was very sad to see. After that we didn’t see or hear anything of him.”

The article went on to state that Tim had lost both of his jobs and later separated from his wife and children. His wife Margaret took out a restraining order against him. Tim had ended up living on the streets of London, warning whoever would listen about the impending demise of civilisation as we know it. Kevin found more and more articles and stories surrounding Tim, detailing the same fall from grace. Kevin gathered from the articles that Tim had no contact with his family or his ex work colleagues. It seemed to Kevin that Tim had done a good job of disconnecting himself from those around him.

Kevin sat back in his chair and went through the usual routine of loading his bong. As he drew in the smoke in he noticed a difference in flavour, it tasted like Christmas. He quickly exhaled when he realised his mistake. He stayed sitting in the chair and looked around him, there were no effects whatsoever from inhaling the substance, and then suddenly without warning it hit him.

The first thing to go was gravity, up wasn’t up any more. Kevin likened the initial sensation to clinging onto the bar of a playground roundabout that was going very fast. He stopped fighting it and let go. Everything in the room split into slices, each slice being a flat plane stretching out as far as the eye could see. It was so vast and real that it was hard to comprehend. As Kevin moved forwards and backwards in his chair he found himself joining each slice around him as they were expanding and retracting. He felt as if he was experiencing the cogs behind the machine. His awareness was more heightened than he had ever been before, processing the information around him at an incredible speed. It was so absolute, so permanent. He knew for certain there was no way back, not now, not ever again.