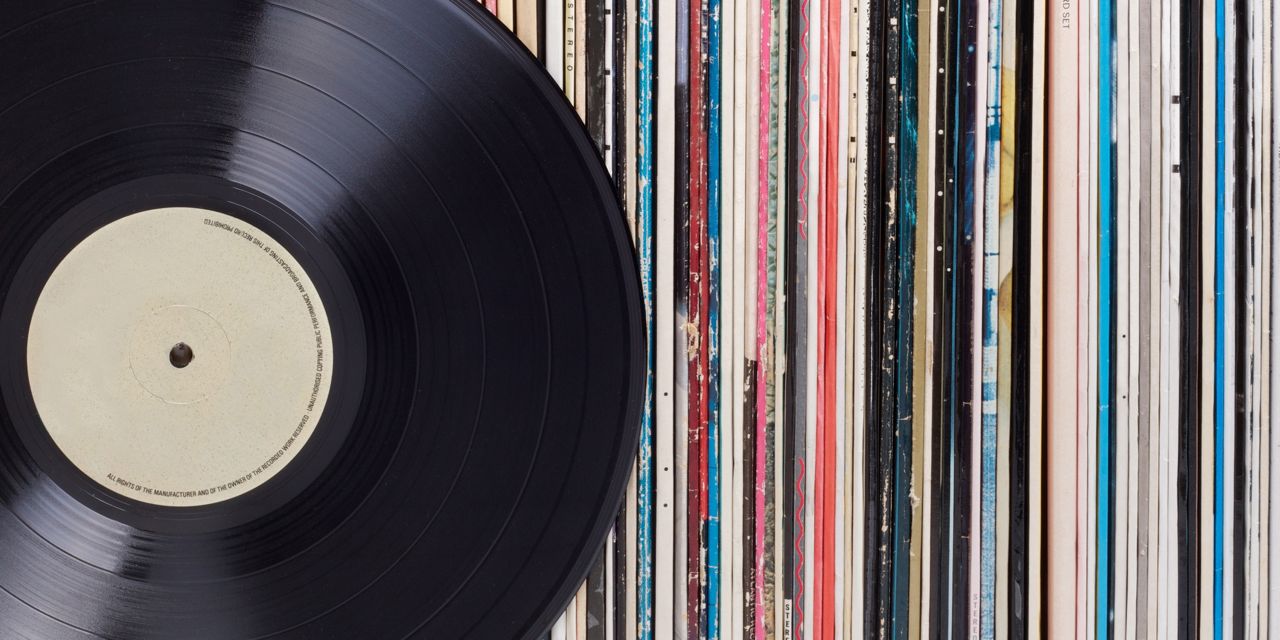 Milly was on the bus, talking to her mother on the phone and just as she hung up, her phone vibrated. It was Monday and she hadn’t heard from Von since that night, so when she opened his text she felt relieved.

I have a friend, Darren, says he’s in. My place?

She was momentarily thrown at his expedited decision time. No matter. It felt good to have him reporting updates on her request. She smiled devilishly in realization that her games with Von had begun anew.

For Darren, Friday afternoon came after what felt like a long week. Several times he questioned himself since this was not something he usually did, but his saving grace was that he was twenty-four and what the hell. He proceeded through the week knowing he had something to look forward to. He had texted Von a couple times earlier in the week, but nothing since Tuesday morning. He spent what felt like an hour in the spirits aisle deciding which was most appropriate for the occasion.

For Milly, it was a normal week. She kept her head high, forming the final pieces of her control semblance. All that was left to decide was what kind of performance she wanted to use it for. For Von, the week went much too quickly. He packed his schedule at work, without question from his boss, to eliminate any chance of down time, and put in his most grueling week at the gym since senior year of college. By the time he stopped to think about it, his Thursday morning alarm was beeping. After work on Friday he cleaned his apartment meticulously, though he didn’t know why. Milly had been here god knows how many times and Darren would surely be focused on other things, plus he looked like the kind of guy that would deem Von’s small yet tasteful art collection a more appropriate linchpin. Either way, he cleaned and cleaned.

Darren arrived first, a bottle of Vodka in one hand and a small bouquet of roses in the other.

They laughed and cleared the apartment of any tension over the next twenty-five minutes, making a significant dent in the bottle of vodka. Soon enough, Von was showing off his vinyl collection, by which Darren was greatly impressed. Just as they were finishing up The Smiths and switching to The Stooges, the doorbell rang. They froze for a moment, then smiled at each other. They clinked their glasses and took one last drink by themselves, and Von moved towards the door just as “Down on the Street” began to spin.

Von: “Romantic. This is Darren.”

Von took the bottle from Milly’s delicate reach and now had both hands full of alcohol. He took several stealthy steps back into the kitchen to uncork the bottle so he could simultaneously watch the meeting. Now he felt a bit of a voyeur, but knew he would soon be involved.

Darren: “Milly, nice to meet you.”

Milly: “You too. Thanks for coming.”

Darren looked at Von playing host in the kitchen.

Milly: “So, do you and Von work together?”

Von stepped slowly between them with a triangle of drinks.

Von and Darren laughed heartily, Milly not as much. They all raised their glasses to the night ahead.

The other players echoed the toast and took a drink. It would not have been a stretch by any means for one to consider Milly’s intake as a sip. Neither would it have been a stretch for this individual to classify the conversation that followed as a bit awkward, and not because of anything the two gentleman were contributing. Milly was slightly askew, and it wasn’t difficult for Von to tell. He didn’t want to notify Darren of his observations for he wanted to permit him to form his own first impression of the girl out of respect. To combat this, Von plunged deeper into the vodka and wine, and Darren followed his lead.

Not fifteen minutes would pass without Von offering a top off, and as this pattern continued it became more difficult for Von to not mention Milly’s off-kilter idiosyncrasies to Darren, a temptation which he minimized with an additional drink in between. By the time the final contents of the bottles were being distributed and the Stooges’ greatest hits album was coming to a close, Von was quite off-kilter himself. He was worrying about nothing at all, and with low eyes he started to dance in front of the speaker. He felt a hand on his shoulder which quickly spun his body around in impressive strength. He found his hand clasped in Darren’s and they began what would be considered a drunken hybrid of the fox-trot and flamenco, which was in direct contrast to the punk rock blaring around them. Von looked to the kitchen and saw Milly with her back turned to them, looking at his armoire.

She spun on her heel with great balance.

Milly smiled and set her nearly full wine glass down. Von turned back to Darren and looked closely at his face. He wondered how Darren could not have done this before. He considered him much better looking than himself. He lowered his head to scratch his nose and smelled a wonderfully foreign cologne exuding masculinity Von was immediately ignited with excitement.

The room was spinning slightly and it added to the rushing feeling. He leaned forward, impervious to embarrassment, and firmly pressed his lips into Milly as she approached. Darren watched as they interlocked. Milly took it in stride, allowing the spell to rush over her. But this time the spell had a different effect, for her mind was not drowning in alcohol.

Thank god I don’t have to get a boner.

Von let go of Milly’s lips slowly and looked at her face. She stole the moment from him by turning to Darren, grabbing his neck and pulling him in close to her. Darren kissed her passionately and let his hands wander. Von noticed his glass on the table beside the record player and took the last half in a gulp. He felt his stomach burn.