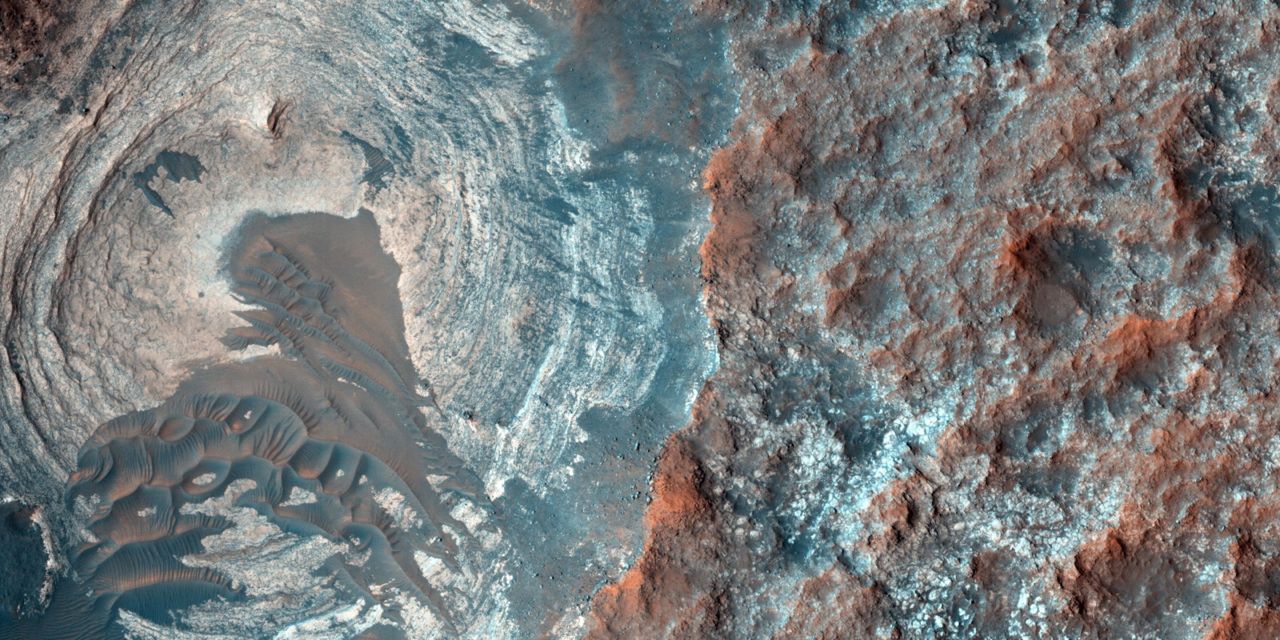 Before breakfast I went to Mars. It’s hot there. It’s really dry too. I left my footprint in the dirt. I only had socks on so I got a bunch of it inside them and it was kind of uncomfortable. Mom called me downstairs, she made eggs and bacon. She always separates the yoke out for me. I only eat the white part, but I do like dipping my bacon in the yellow. I’ll save Jupiter for tomorrow.

Grandpa had a lot of books. They were thick and really old. He said he read everyone of them, but I don’t think so. If you laid them down you could make stairs. At the top of the stairs was a door. When you opened the door there was a bright light. I never went in. I didn’t know what was inside. I didn’t really care to find out. The light was beautiful and sad. I liked looking at it. Then I would close the door and go down the stairs. The stairs would be books again and I’d put them away. I didn’t want Grandpa to get mad at me for making a mess.

Woody liked playing after lunch. I wrote my name on the bottom of his boot just like Andy did. We’d go look for snakes in the field. Woody used to talk, but the string in his back stopped working. I always understood him though, he didn’t need to say anything. Him and Ryan were my best friends. Ryan was homeschooled though and couldn’t play until four. His mom said he had to get all of his chores done and school work then he could.

We went down the street past the train tracks where we weren’t allowed to go. There was a house that a guy died in. There was trash in the front yard and an old RV in the back. Dad said the guy who used to live there had a pet deer. The deer lived inside and had its own room. One day the deer got mad and head-butted him and stabbed him with his antlers. The house was falling a part but we went in anyway, the door was open. In one of the room there was a TV on the floor, a bunch of blankets, and hay.

I had a long piece of wood I used to bring into the woods. It was my staff and I held onto it because it looked like a snake. Dad carved the bark off and put a little face on the end. He glued a plastic piece from the carpet onto the mouth that looked like a tongue. I would yell at the squirrels and throw down my staff like Moses. Once Ryan and I caught a snake and told his little brother I could turn my staff into a real snake like Moses. He didn’t believe me so I threw it down and Ryan threw the snake at his brother. He started crying and then Ryan couldn’t play the rest of the day.

Before dinner I would run home so I wouldn’t miss Zoboomafoo. Mom would make dinner and we’d all sit in front of the TV and watch it together. Dad would get home from work and watch it with us. He wouldn’t talk until it was over because otherwise I would miss something. When it was done I would give him a big hug and he’d tell us about his day. Sometimes he’d bring back little metal buttons because the sheet metal worker union gave them to him. I put them all in a shoe box.

When I went to bed I went to the bottom of the ocean. There are fish that are see though because there’s so little light. When you look at them you can see their insides and what they are and how they’re made. In the morning I’ll go to Jupiter, even though I wouldn’t mind going to Mars again. Maybe I’ll go back someday.