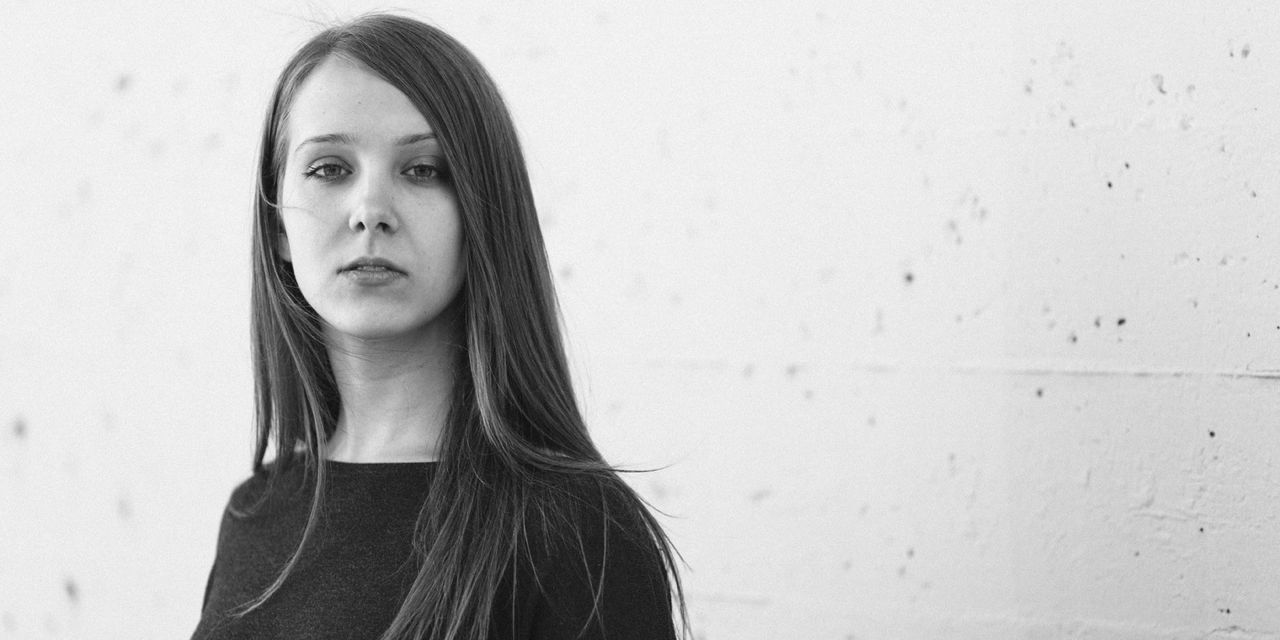 That was the day I pushed off from the wall with my palms,

I lunged at the throat of the coward,

Girls are taught:
“Just ignore him.”
“He just likes you.”
“Just walk away.”

Every solution includes the minimizing adverb,
That turns the knife around to stab the victim.
They’re embarrassed by her pain, but not by the attack.
“Pretend it never happened; don’t talk about it.”

Horrified, his eyes grew wide, as I crushed his windpipe,

And he gasped out, “whore.”

The minimizing adverb rears its head again.
The excuses made for the perpetrator reveal
His superiority. Her insignificance. Their indifference.
“You had to have seen the signs; you made your bed.”

I stared at the dead body on the ground before me.

At least this part was over.

I was told:
“There’s help out there, just ask.”
“You can’t just murder people.”
“What if we all exacted vigilante justice?”

When it all is minimized, what defense can we raise?
Don’t greedily expect fairness, respect or chivalry.
Ladies, accept your lots and make the best of them.
It looks like they’re only going to get worse.