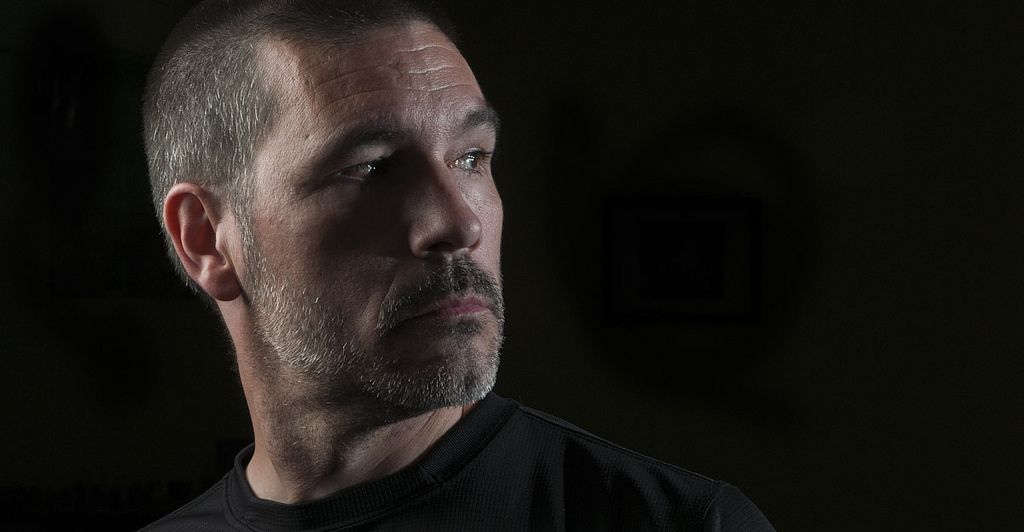 Grandmother sits in her hospital bed, tracing the veins down her arms. They are a spectacular blue tonight, a shade she hadn’t seen before. Especially the one on her ring finger, twisting up from her wrist. It had first shown up after the 1979 Waldorf’s Polar Mile Swim Challenge and decided to stick around ever since. What she would give to be thrown back in those waters. The moment of breathlessness upon entry, ice needles piercing every goose bump to life like nature’s acupuncture. The blackish waves with white ripples telling her she might not survive. Now she had the black screen with white pulses to tell her the same, except the physical manifestation of her spirit had no say in the matter. She didn’t like to look at the screen, she’d rather be surprised. The spectacular vein was interrupted by her brilliant gold ring, now resting loosely on her finger. She yearned for the days of tight blue dresses and gold necklaces.

Some nights she wished someone would just pull the cord.

Grandson sits in a hungover slump, regurgitating the important details from the night before with flurrying fingers. Group chats, updates, posts, pictures, apps. Such a night deserves to be relived for another ten, twelve gluttonous hours, just to solidify its infamy. A call from father. He slips his headphones into place and answers with multitasking implied. He is told of grandmother. Luckily, he can continue smoking because his hands are free. After all, the meal that awaits can only be enjoyed to the fullest if he gets high. And the night that awaits will surely be as earth shattering as the last, so much so that tomorrow morning will require equally indulgent reversion as did today. He catches an uneasy tone in father’s voice. He’s not crying, but he can imagine a foreign mannerism. The thought is lost in the glow of the video on screen. Father’s eyes begin to well up. Grandson shakes off the concerns ’cause grandmother is a tough ole’ bird. He quickly bids adieu, feels the burn in his lungs one more time, cracks his knuckles for the meal at hand, and cranks up his headphones to enhance the experience. In his bubble, fully dosed.

Why would he ever want to pull the cord?

Father holds the phone out and looks at the receiver, blank and searching. He tries to piece together his son’s distracted and scatterbrained answers between each numbing tone, reminding him the call is over. He so badly wants to redial the numbers, but can’t. He hangs up and slouches into his chair, swinging himself gently in this moment. He may have messed up a time or two, he may have made the wrong decisions for a decade or two, but his son was his triumph. Long gone are the days of compatibility, he thought. He was a music man, through and through. He went as deeply into the creativity and flourish the industry has to offer as the lifestyle that comes with it. It wasn’t that he had always given into temptation, he didn’t want to be defined as that man. He just needed something else. It wasn’t anything he could find in any person, it was intangible. Until his son was born. It became something else for him. His son. His best creation. His living, breathing self that he could watch grow. And now he was gone in the world, only connected by telecom, which caused pain, deep and multi-tiered. Not only did it hurt that his son was now distant, but that maybe it was he who gave him the idea to do so. He cursed his own genetics, thereby cursing himself. He knew he couldn’t expect his son to steer clear in all the situations he had steered straight into the beast. He just needed him now. He wished he could strip him of everything and expose him to the reality of now. Because the son owed it to his father. The father that gave him life. The father that watched him appear.

The father that held him – in weakness and a blind cry – and cut the cord.