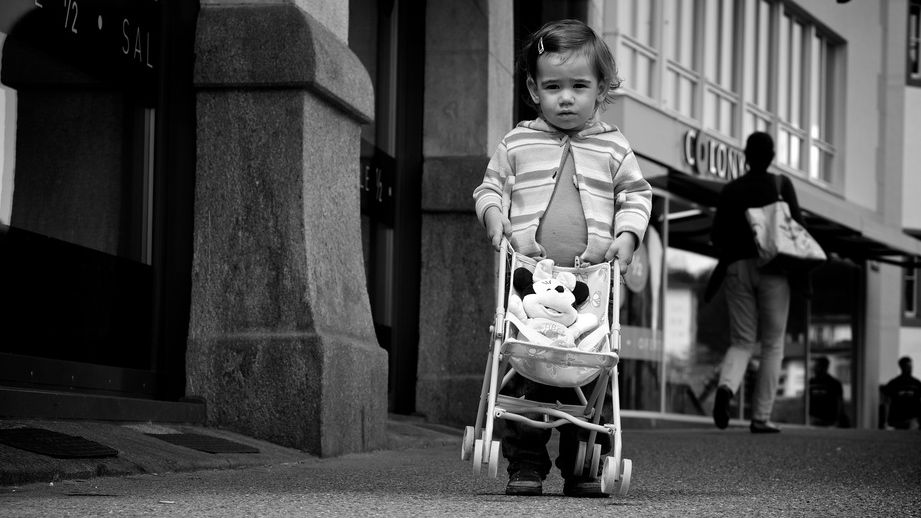 My mother always used to tell me that before I was born she could feel me with her, like a glow around her. She said she felt looked over, protected. Now all I can picture is my child, growing. Only it turns into some nemesis the size of a matchbox – a smile on its face, sharp teeth ready to bite off my hand in the delivery room. I wanted a child I could watch grow and flourish. Not one held away from me by someone who has now made every night turn into a shift in the lighthouse.

Eventually in a smoke filled collection of losers on stools – in a bar – I tap out my response to Sarah’s SMS. Like our relationship, it starts with a drunken fuck.

From then on the light keeps flickering. Sometimes it stays on for the time it takes to make my arm prickle with pins, sometimes the pause between illuminations is just long enough for my spit to moist the pillow and for me to taste last night’s sweat. The landlord says the light has a sensor for movement. Thinks there’s a tree or something used to keep it on the whole time. Hey, maybe it’s moved or lost a branch in the wind. He smiles and sucks on a low tar cigarette.

Sarah takes a test. Soon the results come and, yes, she is pregnant. She decides it would be best if a mediator helps us.

The night before I walk out of that bathroom to face her for the first time since we split, the light seems even brighter when it’s on, the dark even darker. And if it is a tree, the thing has also decided to rattle at my window in between flashes.

My sleep levels have hit an all time low, and I tell the mediator this when she asks how I am. She makes some other chit chat then says well now Sarah has sixteen weeks to make up her mind…

There’s that shot of the baby again, grinning at me, grown to a banana with a grapefruit head.

I ask about options. But there are no options, not really, because Sarah wants it.

The mediator says it’s good to get all of this out in the open. We’re in a room full of plastic plants that live forever.

Sarah crosses her arms across her stomach. It’s happened, she says. You can have lots of access. We’re still friends, right? Better to get pregnant to someone you know than a stranger.

I try to beg. I try to explain it: I just don’t think children should be brought up this way. I’ll pay what I can, of course. I just don’t see the point… We’re over. Done. Can’t go back. Why the hell can’t she get married and have a child with someone else? But nothing works. I fall back from the battle with a desperate shot: how do I even know it’s mine?

The mediator frowns and suggests adoption.

I look into Sarah’s eyes. Get rid of it.

At school they don’t teach much about terminating a birth, just a video with a foetus screaming in silence as it’s clawed out of a pink cave. Most people turn away and then they can believe what they want.

But it can be done chemically now, they may not say this in schools, easy as, using two man-made hormones, mifepristone and misoprostol. The first blocks the action of progesterone so the lining of the uterus peels off. The embryo starves. Then the second forces contractions to push it out. Sometimes within a few hours. Sometimes in a few days.

Sarah says we can’t, we can’t kill our baby.

We can. I try to smile. It’s not a child, just a blob of jelly. The world won’t end. I’ll get home tonight and the landlord will still be smoking, the toilet will still smell and the light will flash like in a storm. It happens. Sometimes things don’t turn out so good. Like how the contraceptive sponge fails to soak up the sperm for 9% of perfect women, or 20% of real ones.

Instead of chemicals you can whisper slowly about suction. Form your lips into a nice circle shape as you say it. Take a deep breath through those lips, that’s it. Then if you’re brave enough, listen to what happens next… Local anaesthesia is given to the mother and her cervix is dilated. A sharp hollow tube, called a curette, a little fixer, is inserted into the womb. The tube runs all the way to a super strong vacuum cylinder. The suction, more powerful than a household cleaner, tears the foetus and placenta into small pieces, which are forced through the tube into a bottle and discarded.

The mediator hands out some flyers: I read how if the head is too large to go down the tube it will be crushed and removed separately. Sarah sees it too. She wretches and scrambles out of the room, clutching her middle. The mediator shakes her head and asks am I aware that 20% of conceptions end in abortion? Immaculate or typical, I reply, and decide on a plan.