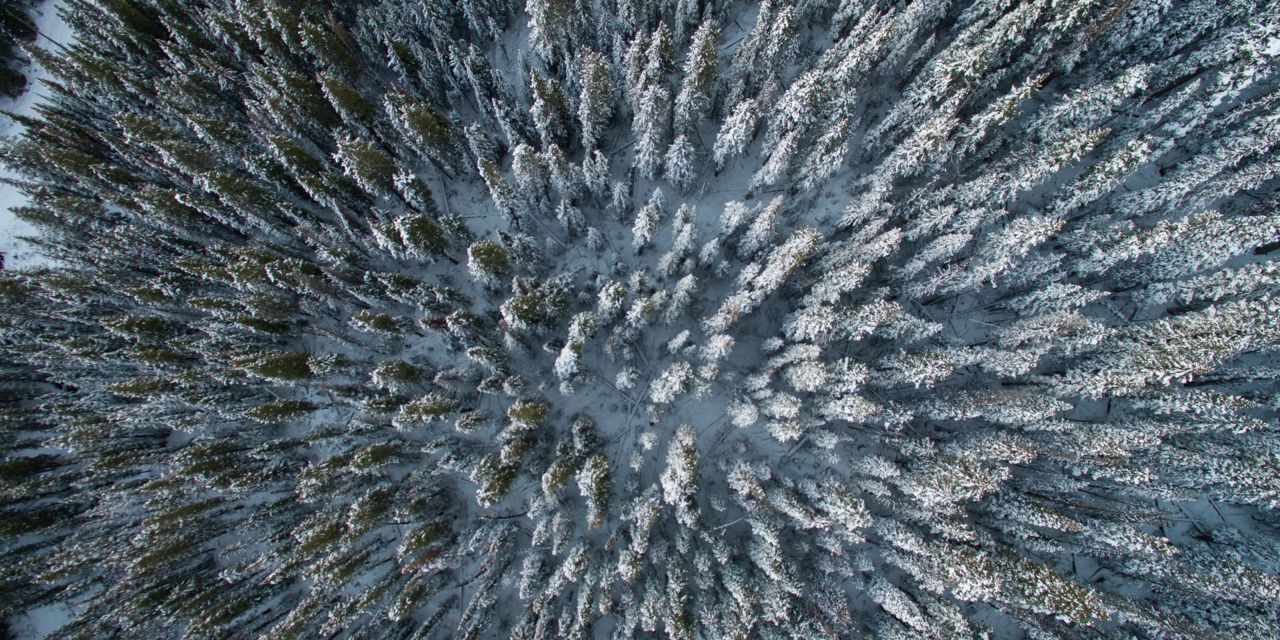 The blow to the head and the resulting fall took the wind out of the Old Man. He groaned as he pulled himself to a sitting position. He wiped blood from his thick white beard and glared at the figure standing over him. The Beast cocked his horned head and stroked his tangled black beard. He smiled, revealing rows of pointed teeth.

The Old Man stood, brushing the powdery snow from his red coat.

“That was a cheap shot,” he grumbled.

The Beast brandished his weapon. From afar, it could have been mistaken for a simple wooden rod, but up close the Old Man saw that it was in fact thorn-coated by many sticks tied tightly together.

An enormous burlap sack lay at the Old Man’s feet, and he kept his eyes on the Beast as he reached down. When his hand withdrew from the bag, it clutched the red and white striped hilt of a sword. Its blade tinted a dark shade of green.

The Beast cackled, “Naughty, naughty. You shouldn’t play with knives.”

The Old Man stared through the falling snow at his opponent. “I’ll give you one chance to walk away from this.”

The Beast stomped his hoofed feet. “You’re in no position to give anything to anyone!”

He lunged at the Old Man, swinging his weapon in a wild arc.

The Old Man sidestepped the blow with ease. The Beast sneered, “You’re quite fast for having to carry that extra girth around your waist.”

The Old Man dodged a second time, before countering with an overhead chop. The Beast raised his weapon in time to parry the blow, and green sparks flared as the weapons connected. The Old Man’s blade left nary a scratch in the wood of thorn-covered sticks.

The Beast wasted no time in returning to offense. He unleashed a rapid flurry of swipes and slashes. The Old Man blocked and avoided the onslaught until a low strike caught him in the leg. His knee buckled and then he cried out as a row of thorns raked across his right cheek. The Old Man panted heavily as he watched red droplets fall into the snow.

The Beast chuckled at his assumed victory, “I don’t hear that trademark laugh of yours, Old Man. Perhaps you’re concerned for the children. Don’t worry. Uncle Krampus will take good care of them once you’re gone.”

The Beast raised his weapon for a final blow. He paused just for a second to savor the moment. In that second of pause, the Old Man drove himself up with his good knee and buried his sword in the Beast’s abdomen. The Beast dropped his weapon and let out a pained gasp.

The Old Man pulled the Beast’s head in close and whispered in his ear, “Ho fucking Ho.”

The lifeless form of the Beast crumpled to the ground. The Old Man retrieved his sword, picked up the burlap sack, and headed off to find his sleigh.

Have a good holiday!