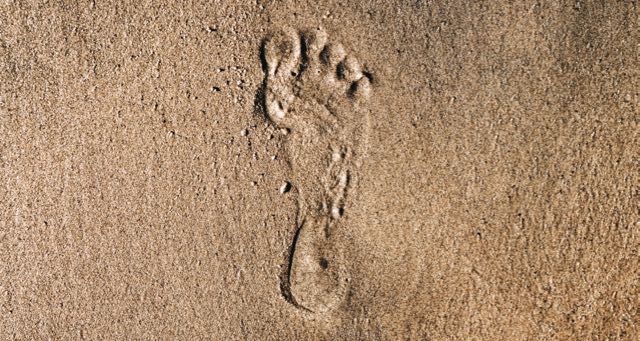 Frankie and Mira slowly encase me in hot sand. The boobs and mermaid tail come after. Mira snaps at least three photos guaranteed to humiliate should she ever post them.

Lunch at “home.” Mira prepares a salad topped with roast chicken for us. Frankie eats another 7-11 pizza and a Doritos nacho pocket. “Gumball” plays in the background while we finish off the white zin.

siesta     shelter from the clear sky

Frankie and I stop by the pool. Mira heads to the beach. Several children around Frankie’s age swim around each other and their families. We play bull and matador in the deep end before returning to the beach.

The wind out of the south picks up as I sit down. My shirt stays on. The lifeguards wear sweatpants and windbreakers. Frankie builds his castle wall along the incoming tideline. Wave after wave erodes his work. A few kids brave the water. A few men with bellies rivaling my own wade, too. Soon, we’ve all had enough. Walking up the ramp over the dunes, we take one last look at the ocean and beach of Ocean City. Frankie hums the national anthem.

Hot tub. Shower. Dinner at the CrabBbag, a local’s recommendation. One bite into my imperial crab dinner, and I hat-tip my benefactor. We eat on a picnic table under maple leaves, sipping Nat. Bo and savoring every bite of our last meal in Ocean City.

Last Ben and Jerry’s     we watch “Avengers” while she reads