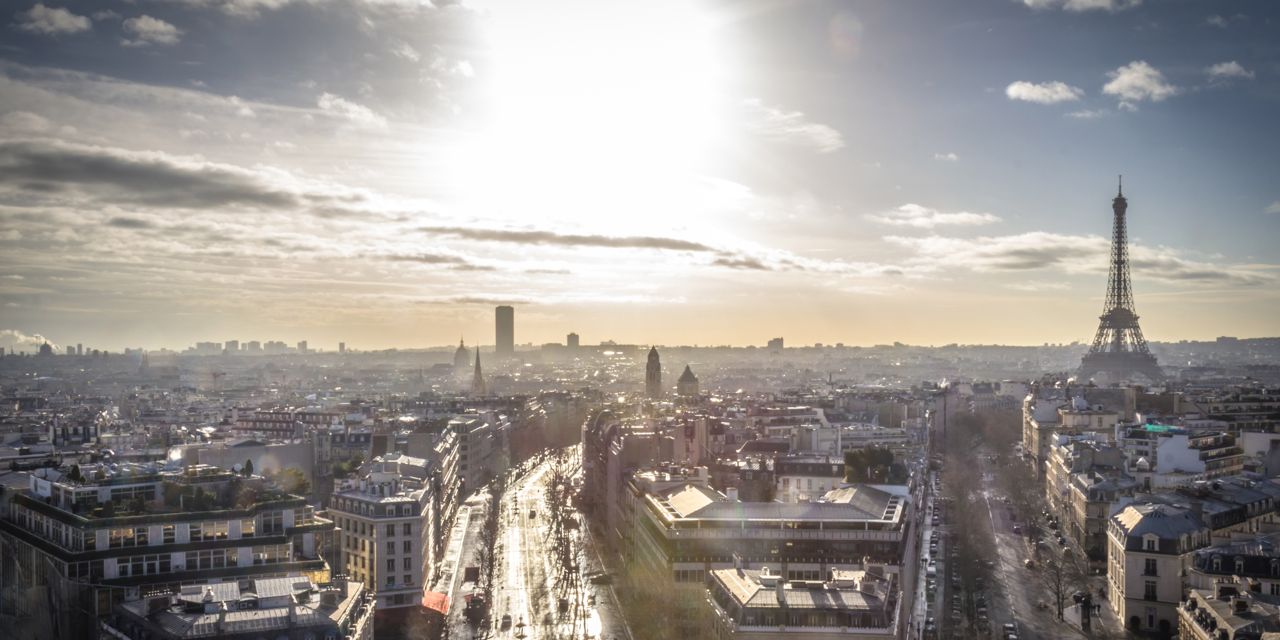 I bought a record that was made in Paris. I place it in the player, put the needle on, and let it play. A soft piano begins, and the singer begins to sing. I don’t know what she’s saying. On the album cover there’s a picture of Paris. The Eiffel tower is in the background, and you see all of the buildings before it. I live in a suburb that has about three different house types and four different colors.

The day would begin slowly. I’d wake up without any rush, and pour myself a cup of coffee. My window would be open, and a breeze would blow in. Every time I’d look out of my window, I’d see thousands of different colored buildings, all different sizes. The street is full of people walking, weaving between the narrow brick roads. There’d be a soft roar of talking, accented by birds chirping and the noises of life.

My friends and I always hangout at McDonald’s. There’s not a lot to do around here. I’m not even a fan of fast food. When I look out of the windows I see a street and gray buildings. The people around us are wearing sweatpants and have sauce on their shirts. There’s no pride where I live. People just seem to go through the motions in everything they do.

I’m surrounded by beautiful people. I sit at a café watching everyone walk by. They don’t say hello, but there’s a mutual respect. We all sip our drinks and smoke our cigarettes and read the newspaper. To my right is a woman writing poetry and reading it to her friends. To my left is a caricature artist who has a line that wraps around the corner. I’m in the middle, just observing, feeling the wind on my back, and sun on my face.

I showed a couple of friends the album I got. They think it’s alright, but a little boring. It has some of my favorite songs on it, but I don’t say anything. I don’t know if they’re complacent, or if I’m just restless.

I go to a magazine stand to see what they have. The stand-keeper and I make small talk, and he asks if I’m American. I tell him how happy I am that I moved here, and how I’ve never enjoyed life more. He tells me that Paris has that effect on people.

The record plays as I sit in my room. I’ve never felt more attached to a place, and I’ve never even been there. I have to go. I need to be somewhere I belong. I’m sick of living everyday with the goal of just being content. I want to be able to wake up every morning and go to bed every night looking forward to what lies ahead.

My parents say I can go over spring break. I buy my ticket immediately; I want to go alone. The record sits on my shelf, and every night I can look at it to remind myself. I’m ready to live where I’ve lived in my head for almost a year.

I arrive to my hotel at noon. I open the window and a breeze blows in. The air smells different than I expected. When I start to unpack, I first grab the album that brought me here. It felt wrong not to bring it. I take it out, and the record is scratched.