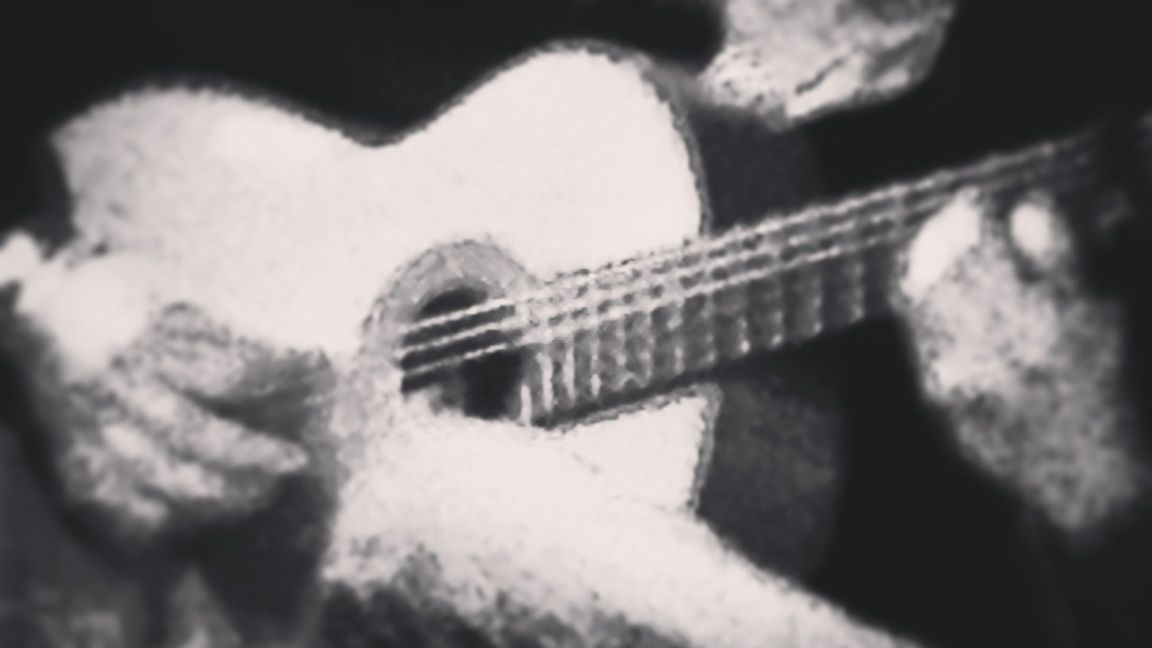 I stood on the bank of the Manzanares, smoked a cigarette, and pissed into the river. The Manzanares was like a stream of urine on a hot summer sidewalk. I had made it my personal mission to urinate into as many major bodies of water in as many major cities as possible. Along with the Seine in Paris, the Arno in Florence, the Bosporus in Istanbul, the Grand Canal in Venice, the Hudson in New York, the Mississippi, in New Orleans and the Tiber in Rome. Very few things make me feel more American than pissing into a river.

“Joder cabrón, que haces?”  a man yelled from behind. I ignored him. I looked up and saw a dark haired girl of about seven or eight years of age standing on the opposite bank. She giggled and pointed at me. Her mother, a replica of the child in adulthood, down to the light blue denim jacket that they both wore, grabbed the girl by the arm and spun her around brusquely.

“No mires heso! Don‘t look at that!” the mother said as she glanced back at me. I grinned at her but she didn’t return my smile.

The truth is, I found it pretty amusing. I was aware of the fact that the Manzanares was not a major river but rather a slim sliver of water running through the city of Madrid. It felt like a farce; it was shallow and sandy at the bottom. The water brown; the same as what I had seen in the Paris sewers. I pissed into those as well, though it seemed anti-climatic to do so.

I was in the shadow of el Estadio Vicente Calderón where I had just watched a soccer game. Alético de Madrid against hated local rival, Real Madrid. The poor colchoneros – the mattress makers, a nickname picked up because, it was said, their uniforms were made from the same inexpensive red and white striped material used for mattress covers before the war. Atléti always seemed destined to lose to their much richer, state supported rival.

I had stood with the ultras in the terraces behind the home goal and listened to their clever songs which often integrated player’s names into their chants. They yelled PUTO! in perfect unison whenever the opposing goalie performed a free kick. Which was rare since Real madrid – Franco’s team – dominated the fixture; Their goalie almost never had to touch the ball. I didn’t care, I had quite a few cañas by this point and was happily drunk.

The weather was brisk and I welcomed the cool autumn air after the desperate, sour heat of the standing-room-only terraces. The euphoria that was present, indeed that is always present early in a sporting event, dissipated as the match progressed and Real Madrid piled on the goals. By the end, La Frente de Atléti ultras rained abuse on their own players. “Pero que haces gillipollas?” “Me cago en la leche en que te pario!” “Hijo de puta!“ By the end, they were mostly silent, too wasted and tired to continue.

“Gillipollas! Didn’t you hear me, what the hell are you doing?” said the man.

It was the same man who accosted me a moment before. I looked over at him- he was about my age, not young, but not yet old. In that strange place between just-past-young and middle aged.

“Pissing into the river,” I answered back in Spanish as I stood and swayed.

He stared at me and looked at the cigarette hanging from my lip.

He hesitated for a second the shrugged his shoulders. “Que, va, why not?” He walked over to where I was standing, reached into my chest pocket, took out the box of Marlboros, opened it, took one out, closed the box and returned it into the pocket. He stuck the cigarette into his mouth without lighting it, stood next to me, faced the river, unzipped his pants, and urinated into the river.

I finished and zipped up and stood there, looking north into the center of the city.

A moment passed, then the man said: “My father died here.”

“I don’t think I should tell you that.”

‘Que va?” I said, echoing this little turn of phrase, so specifically Spanish, which the man had used a moment before, “the war is over, It ended twenty six years ago,”

“Not for some people,” he said as he shook himself off and zipped up. “For some people here, the war never ended.”

“How did your father die?”

“Maybe I’ll tell you sometime, but not now.”

“Maybe we’ll never see each other again and I will never know.”

“We’ll see each other again.”

“Porque yo sé, Americano, because I know.”

all chapter: The Red Butterfly