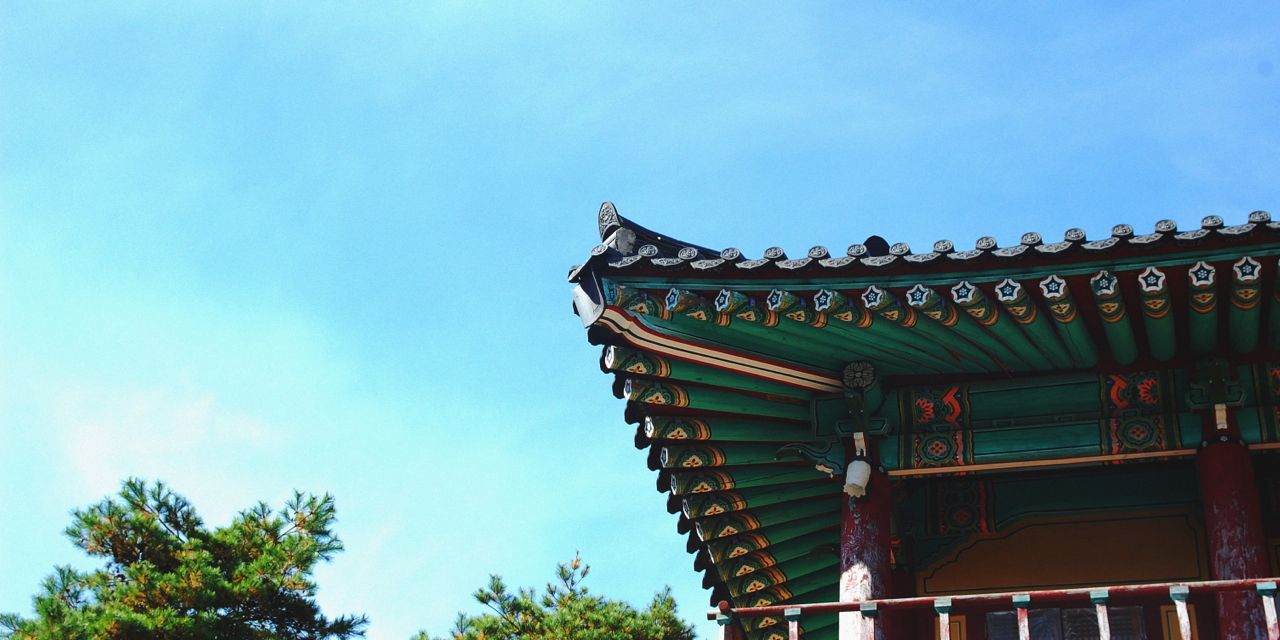 The student walked out of the master’s meditation room, shoulders slumped forward, and began to pace the grounds of the mountain dwelling. Normally, a layer of clouds blankets all that is below the altitude of the hermit’s property, but it had rained the night before, causing the clouds to clear and reveal the immense plaines that extend far from foot of the mountain. The student walked to the cliff’s edge and peered over absorbing the land that laid below his home. As his eyes roamed over the landscape, the student relaxed his mind in a moment of meditation. There was a chimney puffing smoke into the distance. Then the student remembered the village not far from the foot of the mountain to where he ventures to from time to time in order to gather supplies. That’s where I will start my search, thought the student. It is not like I have much choice. So, the student meandered his way down, down, down the mountainside, headed to the village.

Determined to find his answer and return back to the hermitage, the student approached every person he could find, but no one would stop and give him the time of day. Finally, after failing several times, a hunched over old man, swathed in large, dirty pieces of tattered cloth, hobbled down the street. With cane in hand, the man approached the student. “My, my, my, aren’t you the student from the mountain? Hello there, boy, how do you do?”

“How is the old master fairing way up there?”

“Master has gone into a deep meditation. I am being tried right now. I must find an answer to a question in order to finish my study, but no one will assist me. Sir, maybe you can help. Can I tell you a story?”

“Of course you can, sonny. I’ll assist where I can.”

The student retold the tale, asking the poor man the same quandary posed to him by the Hermit. The poor man sat down and stared into the ground searching his brain for an answer. The poor man responded, “Well, it is obvious, young man. Living as a poor man, I have a particular insight into this matter. I, personally, live in the ally next to the richest man in town. I know his every move. I am at his door step when he leaves his house to beg for money. He kicks me every day. I am at the back door every evening when their maid throws out their dinner scraps. The rich man opens the dog kennel so he can watch his dogs fight me for the meal. I am around on the last day of the week when he is paid. This is the only day where my begging takes hold and he gives me a piece of silver. In your story, of course the rich man died a worse death. To live away from pests like me must be relaxing. To not have to deal with a stinking homeless man like me sleeping on his door step would be a good life. I hope this helps your trial, young man.” With those last words, the poor man rose to his feet and limped off down the street, turning a corner and vanishing from sight. The student departed in the other direction, running off towards the hermitage.

Arriving back at his training grounds, the student franticly strode to the Hermit’s meditation chamber. “Master, master, I’ve come back with an answer!” The student waited in the dead silence of the room. The Hermit did not stir or twitch. The legs of the master remained folded, left overlaid across the right. Suddenly the Hermit drew in a deep breath as if preparing to wake and make a statement. The student began to sweat. In the next moment, he could either be sentenced to another 10 years, or released upon the wide world. What if my answer was wrong, the student thought. What if I’m wrong and I’m stuck hear sweeping a dirt floor? What if I am never able to experience the world, or meet a my love, or test my skill against anyone beside my master? What if my master is full of shit and doesn’t know what he’s talking about? What if…wait…I’m not ready to answer…

The master cleared his throat.

The student fell to his knees and bowed his head, unable to look at his master.

The Hermit cleared his throat again. One hard exhale came from the Hermit, clearing his throat but never stirring him from his pose, never breaking his meditation.

Sighing in relief that his master did not wake to test his answer, the student rose to his feet. Did his teacher hear him? Was the teacher trying to hint at something. Whatever it was, the student was not ready to truly face his master. He needed another answer; the student needed some more input from another point of view. The student walked off back down the mountain to the village.

In the village there stood a tavern that served as the social hub. After asking around, a villager directed the student to the establishment. “If you’re looking for a rich man, then you will find him in the tavern, surely,” advised the villager. Heeding the advice, the student went to the tavern and took a place at a table in the periphery so he could observe the crowd and figure out who had the largest purse. The student was not sitting long before he heard a burst of laughter coming from across the room emanating from a group enjoying drinks.

“Bartender, another round for everyone! Put it on my tab! Drink up, friends, for the harvest has yielded much this season. Let us enjoy ourselves!” A deep, hearty laugh bellowed from the round belly of a bearded man comfortably sitting in the center of his friendly circle. The student found his target and went in for the kill.