River of Rats, Part Six – We Are Always Hungry 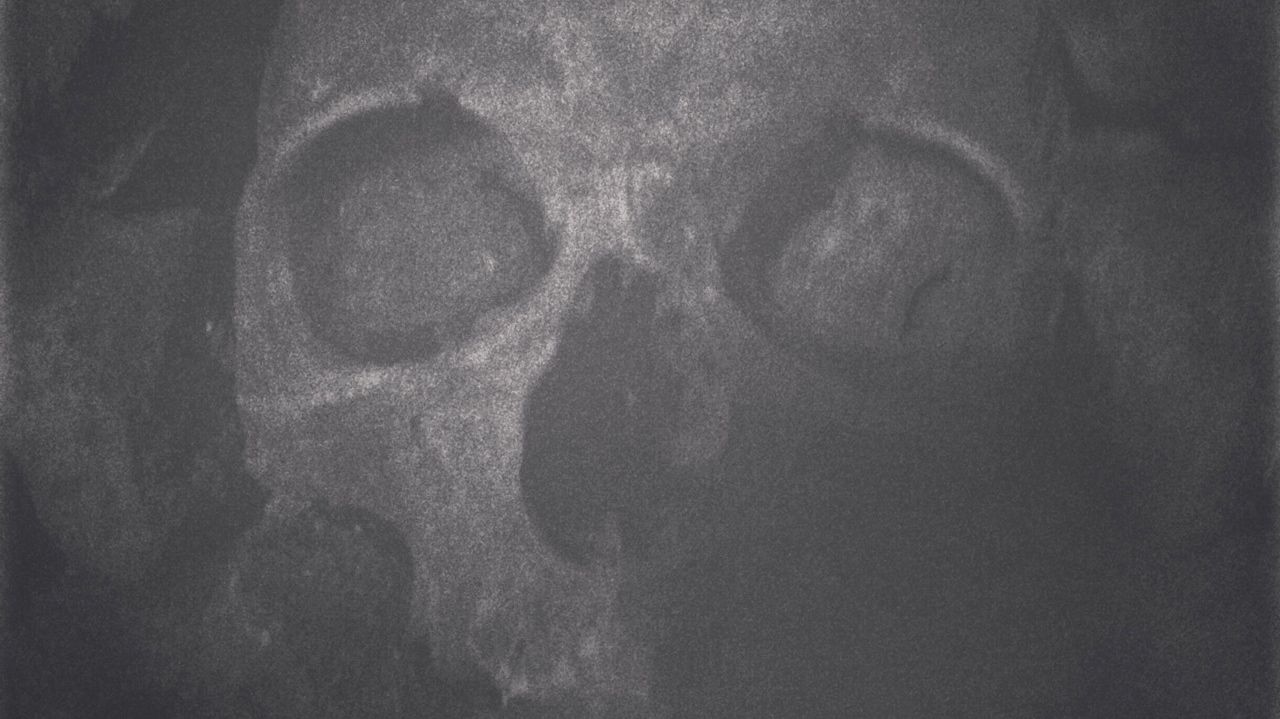 She went back. And I went with her and sat on the same bench while she leaned on the same wall on the same corner. She didn’t have too, not as often as she did. I didn’t ask her to, but she did. Eventually, the Silver Fox came back, and they walked up the same dark street. Him, with his hand on the small of her back and her smoking a cigarette; He didn’t bother to take off his wedding ring anymore. With his grey-white hair, and a new silver colored beard, he reminded me of one those Jewish gangsters from my old neighborhood in Brooklyn. He was always well dressed, in a suit and tie and hat. This went on for a while. Joanna and I never talked about what they did, but I wondered if she actually liked him – his suits and his money.

One night, I saw the Persian boy again while I was waiting on my bench. His face was no longer bruised but I could see a dent on his cheekbone where Sa’id’s pipe had struck him.

‘Why are you so far from home,’ I asked him.

‘Why are you?’ he replied. I had no answer, why was I so far from home? And where was home anyway. I felt sudden shame; I feared that the boy knew I was living under a bridge, starving while my girlfriend prostituted herself. But he gave no indication that he knew any of it. ‘You want to get high?’ He said simply.

The Persian Boy didn’t wait for a response- he pulled out from his nap-sack a small cylindrical pipe, and a roll of tin foil. He unrolled the foil and set it flat, pulled out a lighter and lit a flame under the foil where a small strip of black tar was. He smoked about a third before handing me the pipe and the foil and the lighter. Another person, a thin, tall woman of mixed race who seemed to know the boy, joined us. She sat on the ground, cross-legged in front of me and stared at me frankly. This made me uncomfortable so I slipped off the bench and sat on the ground also. Then the Persian Boy joined us there. There we sat in a circle, the three of us, Indian style. I smoked a third of the strip, feeling the effects immediately, a lifting, tingling sensation beginning in my scrotum, crawling up my spine and the back of my neck. I handed the pipe, foil and lighter to the woman. I didn’t bother to ask the Persian Boy if it was okay that I give her some and I truly didn’t care. She smoked the last third, then crumpled the foil and gave it back to the boy along with the lighter and the pipe. She looked at me and smiled. ‘Do you want to come with me?’ in an accented French-British accent. When I didn’t answer, she said, ‘Don’t worry, your friend won’t mind, besides, she’s busy, I know.’

‘I think you’re right,’ I said, getting up, and giving her a hand. She waved my hand away and sprung up off the ground effortlessly, like a dancer.

‘Later,’ I said to the Persian boy. He nodded and smiled, and I turned and followed the woman.

Afterwards, we were in her musty, sweaty bed in a small dark room. The windows were covered in heavy back velvet drapery so that there was no light entering through the windows.

‘Where are you from?’ I asked her.

‘No, I mean, where are you really from.’

She paused for a moment and looked at me. ‘I was born in Ethiopia,’

‘Really?’ I said, looking at her long legs and athletic build. ‘I thought Ethiopians were starving.’

‘We are,’ She said and smiled. She was missing a front tooth. ‘We’re not all starving, just some of us. But we’re always hungry, and we do what we have to to survive.’

She was tender towards me. She treated me like a lost boy. She had some scissors and trimmed down my beard and gave me a shirt from her closet. ‘A former lover,’ she said simply. The shirt was an off white color and clearly old. It was a style no longer in fashion, but it was clean- the cleanest thing I now had. At her door, she gave me a hug, and a soft kiss on the cheek and said, ‘au revoir.’

I walked back to the bench and sat down again facing Joanna’s corner, and that hill where I watched her and the Silver Fox disappear into what now seemed countless times. It was cold and damp and my breath smoked up around my face. The Persian Boy was gone but the foil we used was discarded on the ground. I picked it up and licked at the sticky burnt tar.

LAST CHAPTER: River of Rats, Part Seven – And Everything