The Rosebush and The Brier – Part Two 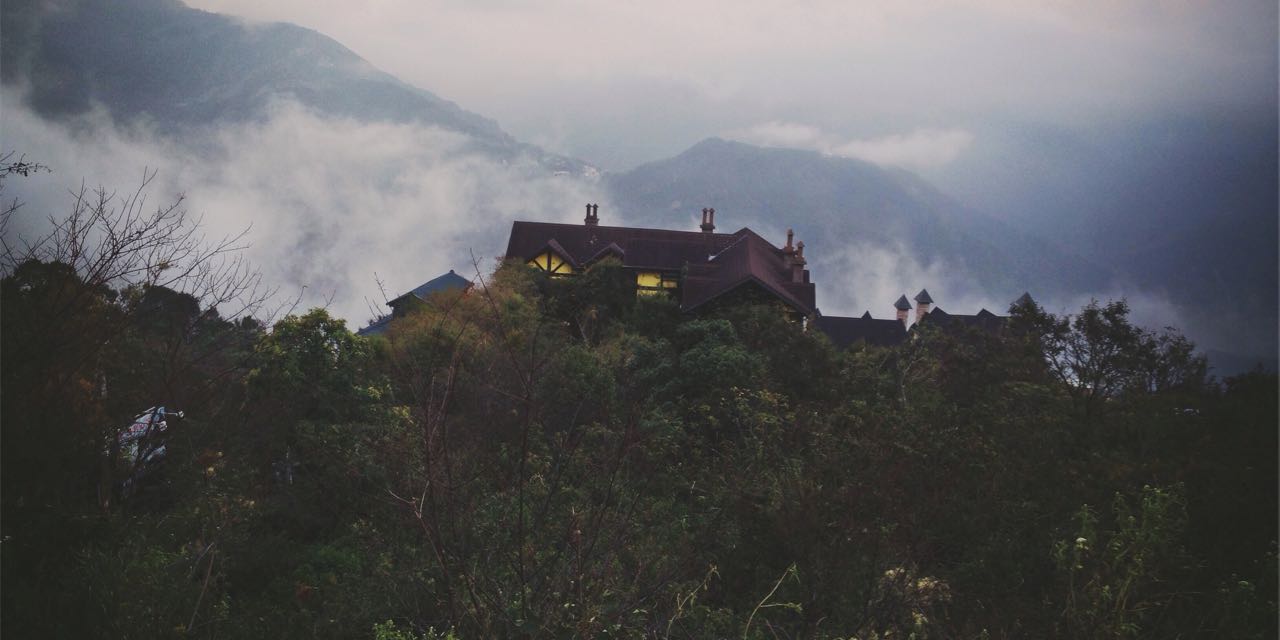 The coals hissed as Bobbie threw handfuls of wet sand into the fire pit. “C’mon Williams, get your boots on; we’re heading out.” He popped up from his sleep, remembering the warning from the night before. She reached into her bag and pulled out two flip top brown glass bottles. “Here,” she offered, “Breakfast.” The warm liquid hit his dry tongue and the quick nip overtook him. Sweet was a flavor that was few and far between in the ruin life had become. “What is this?” he said, he could feel the slight bite of alcohol in his mouth.

“Wine. We found some palm trees that were fruiting on the beaches in last year.” They finished breakfast and began the slow march to the beach house where Bobbie stayed. “Well try to make it there before it starts to get hot.” She didn’t have much clean water to spare if they began to sweat too much. John stumbled a bit, he hadn’t had a drink since the last gas stations emptied out. Beer calories had kept him alive for almost a week at one point, but that was a long time ago. The kayak eroded bit by bit under the weight of the gator as it was drug across the concrete salt marsh bridge.

The once multi-million dollar home stood a little inland, behind the dunes.  As they approached Bobbie placed her thumb and index finger in her mouth. She let out a deafening whistle and a tall shirtless figure stepped onto the porch. Shortly after another 2 men came out and the pack began to move in their direction. When the groups met, Bobbie threw her bag at the tall one. “Well, Hello to you too Barbara.” He said with a subtle smile. “I told you not to fucking call me that.” she said, though she knew he was just happy to see her. The other, shorter, shirtless one took the kayak. The stocky black guy took the gator by the jaw and lifted the beast over his shoulder like it was a blanket. The tall one nudged Bobbie and asked “Where’d you find him?”

“Downtown, that gator Madison’s got almost had him.”

“I’m Hardy,” he turned to walk backwards and offered a handshake. Williams reached out and shook it. “You guys are awful trusting.” he replied, sizing up his new found company. “Well, you brought us food and aluminum, plus Bobbie likes you. She’d have let the gator kill you otherwise. So you’re good. “

Hardy reeled back in laughter interrupting Williams words, “Madison! Greene! Guess what his fucking name is?” They looked back and said in unison. “John?”

“I’m John Hardy,” he said still amused by the amazing coincidence. “The white kid with the hat and the cans who can’t keep his trunks up is John Madison. THAT beautiful brown mother fucker who’s got your gator is Jon Grant. We got one more in the house named John Barrett. So welcome to the club…” he trailed off looking for what to call him.

“Welcome to the club Willie.”

Willie looked around and Bobbie, without warning, had disappeared. The group of twenty something’s marched on to the mansion. Hardy told Willie they had planned go back to the woods for the summer in a few weeks. “The beach is no place to be when the sun’s shining 15 hours a day. No matter how much food we can pull from the sea.”

Getting into the house was a bit of a struggle. They’d destroyed the stairs leading to the covered porch on purpose.  A chiseled hole through the floor just wide enough to fit a person through was the way in. The stilted garage gave great protection from swells or burglary. Hardy yelled up into the hole in the ceiling “Jess!!”

“What?” a faceless voice called out.

“You wanna drop a bucket down here… and my machete too.”

A orange bucket came down attached to a nylon rope. Swinging as the pulley let it down as steady as it could.

They skinned and dispatched the gator, sending it up piece by piece in the simple elevator.  Then shortly after each of them climbed the rope into the skinny hole. Willie struggled lifting himself and the group pulled him up into the house. He wasn’t as well fed as the rest.

Inside the large towering living room a small fire was going. The faceless voice settled down to read a tattered book on the floor. She looked up “You must be who Bobbie was talking about. I’m Jess.” Bobbie popped out from the a room in the back. Jess closed her book. She understood the silent request and followed Bobbie into seclusion from the boys.

Barrett introduced himself in the most awkward way anyone could have. He almost ran back to fiddling with a car battery once the greeting ended. Madison and Grant began to prepare the gator parts on the kitchen counter. Hardy led Williams over to a large pot and had he had him help fill it with harvested and filtered rainwater. Grant stripped meat from the bone as Madison plucked its teeth and nails from it body with a set of pliers . The bones simmered in the pot Hardy and Willie set on the fire. Madison dropped them in batch by batch after a quick char in the embers.

An assortment of meats and sea weeds hung from the ceiling drying in the skylights. Anything and everything the group could catch was stored in the ceiling. They were stocking up for the summer they’d spend in the woods.  Grant looked up into the mass and pointed to Hardy to pick a few handfuls of food.   He grabbed some seaweed, smoked fish and a string of what looked like guts. Grant was too short to reach them. Madison got a growler of sorghum beer and a bottle of palm wine from a cupboard in the corner. The bounty in the ceiling and the boundless bottles were more than they’d had in years.  Grant handed Willie the oily fillets with the necklace of innards  and told him to eat them.  “They’re livers,” Grant urged ripping the algae into chunks, “You’ll need them.” he said as the red dry leaves fell into the soup.  They all encouraged Willie to eat and drink as much as he could, they’d need him to be strong for the trip to the woods.