What Are You Afraid Of? – Part Two 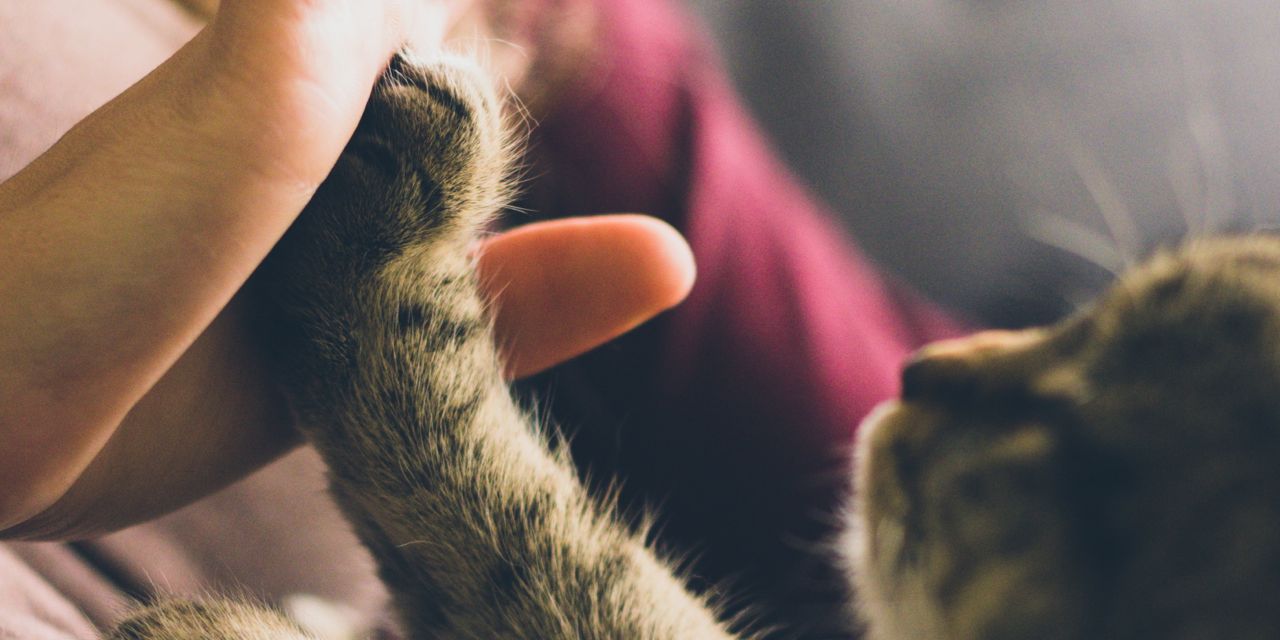 “Is there a way you could avoid triggers?”

She had to admit, that sometimes…she could. For example, scary movies, even the lamest kind, dropped silently into her bloodstream like food color into water, spreading through her veins, until she felt heavy and dark.

Maura reached across her plate and opened the book. As she took another bite of her peanut butter sandwich, she drank in the words that always mesmerized her: ‘Based on actual events.’ Especially when it came to horror, she gave extra attention to those stories that had REALLY HAPPENED. They crept inside her imagination in a particular way, in a damaging way, in a way that she assumed drugs did for the addict who knows that he should NOT indulge, but the rush is so great, he cannot help himself.

As if in a haze, she slowly drank in the title page: “Ghost Stories of Folmer County”. She snorted. If she had wanted to hear those, she needed only attend a family reunion. Her people came from the back woods, and their superstition was steeped in tradition, ignorance and poverty. It made for an intoxicatingly quaint brew; it was credible because it was simple.

However, the car horn called to her insistently from outside. It was time to get to school, and so she gathered her books and headed out the front door.

She confirmed her next appointment and slunk out the door. Somehow, she always felt like the good psychologist was judging her, inwardly rolling her eyes as she listened to Maura’s woes. After all, it seemed like these problems were easily remedied: Get more exercise, distract yourself with work, focus on the positive. Why couldn’t she just- snap out of it?

Entering her bright and cheerful apartment, she looked around as if she hadn’t seen it before. The huge, uncovered windows, the bright colored furniture, the scriptural affirmations hanging on the walls… she was clearly trying to outwardly belie the inward turmoil. Maybe if she colored her world pink, her spirit wouldn’t feel so black.

Sinking down onto the soft purple ottoman, she called to the kitten in the corner.

Cautiously, Humbert sidled up and, after consideration, leapt into her lap. Gingerly, she stroked his orange and white head, and he purred quietly in her lap. She looked up; on top of the kitty tree in the corner, Quilty glowered at both of them. His black eyes glittered out of his black face; he almost appeared a gaping hole in the wall, curled into the inky ball that he was on the platform.

At the mention of that name, Humbert scattered. She sighed. ‘Why can’t they get along?’, she thought. Standing, she walked to the kitchen to prepare some sustenance for all of them. Q followed at her heels, and rubbed against her ankles as she spooned Fancy Feast into his bowl. She knew it would be hours before Hum came out again, but she filled his bowl all the same.

Too weary to get fancy with her own feast, Maura put on a pot of Ramen noodles and poured a glass of wine. As she waited for the noodles to boil, she twisted the yarn on the counter round her finger. She was excited to get back to work on this project, and she planned to devote this night entirely to it.

The timer shrilly announced her dinner was ready, and dumping the contents of the pot into a glass mixing bowl, she flopped onto the polka dot sofa and flipped on the TV. She was a creature of habit, and no matter how many times she’d seen an episode of SVU, she could get drawn in again. Tonight, however, she paused.

“Is there a way you could avoid triggers?”

She pressed OFF and sat, frowning in silence. Hum slipped from under the couch and hopped up next to her. He curled himself against her thigh, and she turned to him and smiled. Suddenly, she started at the familiar sound…

“In the criminal justice system, sexually based offenses…”

Her head spun round, back to the arm of the sofa. Q gazed back at her, his paw on the remote.

next: What Are You Afraid Of? – Part Three

previous: What Are You Afraid Of? – Part One