Sleeping In The Shadow Of Morpheous – Part Two 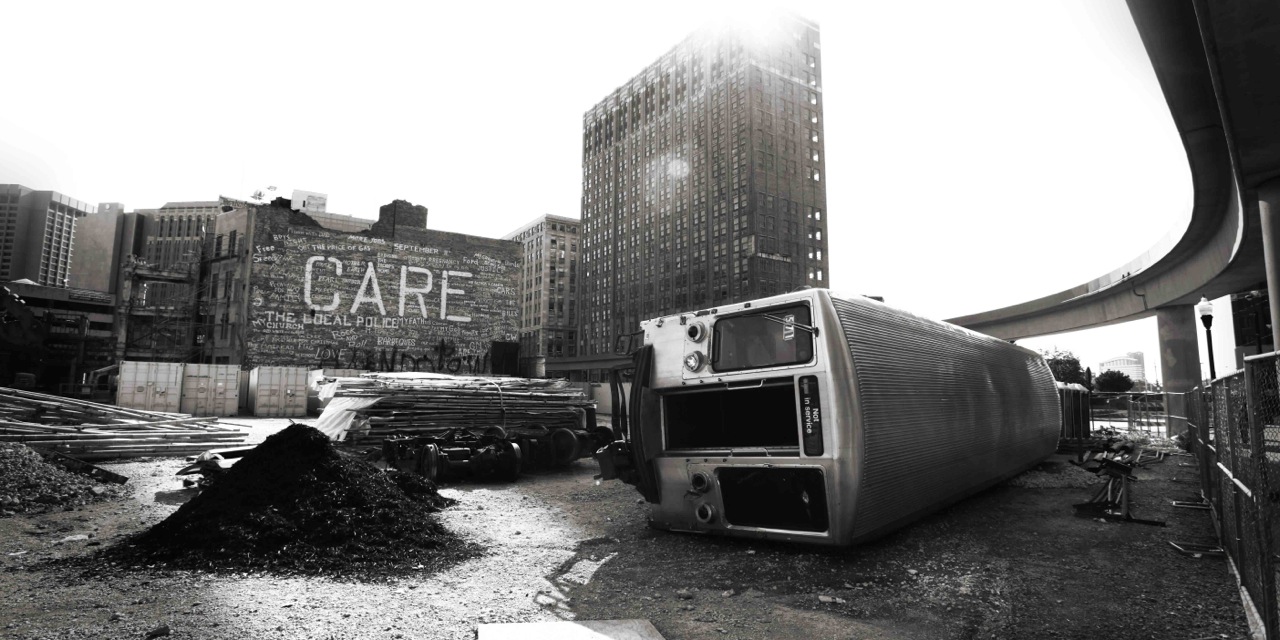 I sat down, calm yet anxious and began to prepare my shot. I got my kit from a well placed and convenient hiding spot beneath the couch. I went through the checklist. I pulled out the spoon, a tiny cotton ball, and a  plain steel Zippo lighter. “Dammit…” I thought to myself. I collected my provisions and moved the whole thing to the bathroom. I poured water from the faucet into the dirty spoon and put in a little extra horse into the puddle as it began to boil and bubble over the lighter’s flickering flame. The needle pushed into the puff ball and as I pulled the plunger. It filtered the the muddy mixture into the syringe. I dropped my black linen pants and looked for a place in my arm. I pulled the belt from the loops. My veins bulged from the belts pressure.

I pushed the plunger and filled my scrawny arm with smack. It started in slow waves. Dope traveled across my arm and into my chest. Each hammer of my heart spread it further across my body, each pulse stronger and stronger. I began to stumble to the living room and began to meld with the couch. The dope finally reaching my tongue carrying the burnt acrid taste I’d come to love. It all stopped. The aches were gone, my anxiety gone, nose stopped running. I was stuck to the couch but somehow, in my strengthening stupor, managed to stuff a one  hitter with some shitty ditch weed. I hit another and another again, before returning my ever present cigarette to my mouth. The TV hissed and crackled until the picture began to come in more clear.

A golden age movie played on some forgotten rerun channel. The actors sat at linen covered tables surrounding a stage. An orchestra, seated behind their individual podiums embossed with the band leaders initials. They played a happy foxtrot tune. Waiters served champagne; real champagne. Cigarette girls catered unfiltered cigarettes to the ladies and fine cigars for the gentleman. The sweet sound of the cornet sang out as the patrons of the uptown nightclub moved out onto the floor to dance. The stood swaying side to side in silken dresses and the finest tailored tuxedos. That scratchy phonographic sound lulled me into a state of opiate bliss, and my head fell into a nod.

When my head dropped into the bottom of the neck roll I awoke from the micro sleep startled and alert. A massive black shadow flew across the ceiling. I realized that my cigarette was no longer between my index and middle fingers. The smoke accumulated under the smudged glass coffee table. The stick sat smoldering in the nylon carpet waiting to burst into a wild fire.

I rushed down to my knees; scrambling to retrieve the burning ember from its perfect tinder. I looked across to the area where a person who wasn’t a junkie would have put a dining room set and I saw her. She holed herself in a corner among the boxes of Jackie’s stuff she’d left behind. Her hair stirred like a mermaids mane, as if it had never left the water yet circling in a whirlpool of air. A thin outline of  black, flowing, amorphous, phantom vapor formed her visage. It rolled like ocean waves. It still kept her form recognizable and clear. Her distinguished yet featureless face stared through me in eyeless eye contact. The still lit cigarette burned between my fingertips.

I got up from under the coffee table and took a step forward. She dissolved into the ether without so much as anything else.

I snuffed out the cigarette in the plastic ashtray. Why was I not terrified?

I woke up and saw that my cigarette had burned down into a stick of ash. Held together with nothing but a filter. The television was snowing like a February morning.  I started to go turn it off and couldn’t move. The couch had me trapped, stuck to it like a glue rat trap. My chest had become heavy as a lead cinder block; and a level of fear began rising in my mind. I’d felt this before, would it be the last time I felt it? My eyes heavy with narcotic guidance. They closed in calm blinking bats.

How much dope did I shoot?

first chapter: Sleeping In The Shadow Of Morpheous – Part One