Slow Travel: Cuba, Before I Go 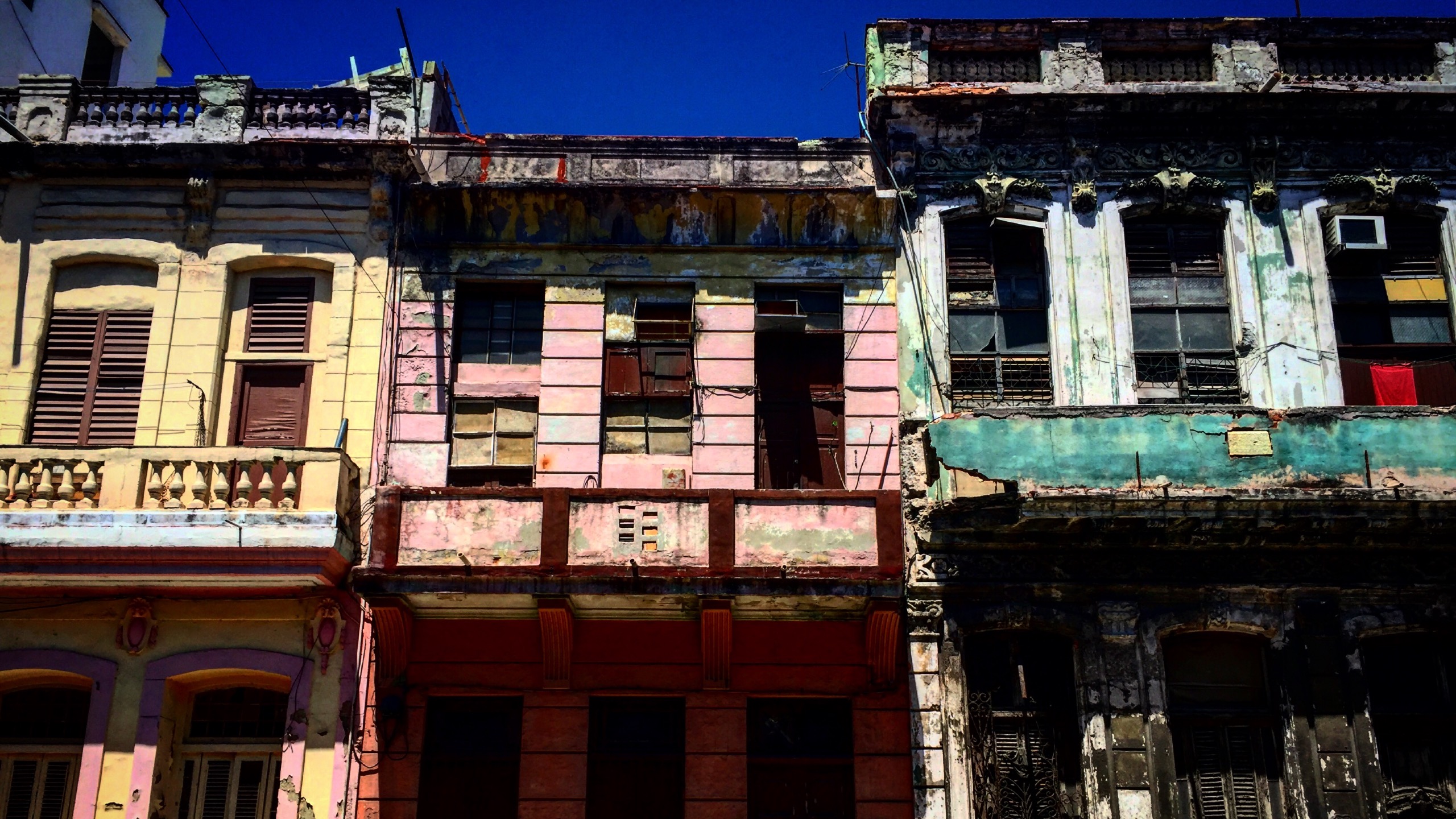 In February, I received an email from Dave Ambrosio, inviting me to come to Havana with him to study Cuban folkloric music. We would be staying in the home of percussionist Miguel Bernal. Although not a drummer myself (I play jazz guitar), I jumped at the opportunity.

I have wanted to go to Cuba for years. And specifically Havana. Two things picked my interest. The first was the film the Buena Vista Social Club. Especially the opening montage, in which scenes of Ry Cooder, riding a motorcycle with his son in the side-cart along a sea splattered Malecon, are super imposed over the late Compay Segundo’s most famous composition, Chan Chan.

The second source of inspiration was working on the publication of Robert Polidori’s coffee table book entitled Havana. In order to get his highly detailed photographs, Robert Polidori hauled around a huge large format camera around the streets and into the private homes, schools and old theaters of Havana. What he captured was unlike anything else I had ever seen before. Images of the crumbling splendor of a beautiful but decaying city. This was a placed I needed to visit.

It is much easier to travel to Cuba than it has been in 50 years. You still need a visa, and a reason for your visit. Most people list “cultural” for their  to visit. In my case, it would be true. As I prepared for my trip, Dave advised that it would be wise to bring any supplies I thought I might need.

“They sometimes have a shortage of toilet paper,” he said.

“Yes, you should bring some, not just for yourself.”

“But I thought everything was included.”

“Everything is included as long as its available.”

I packed toilet paper, aspirin, allergy medication, sunscreen, and a few other essentials which normally I would just buy at my destination. I purchased my visa months in advance (as a tourist, not a journalist, which is more expensive) and bought my tickets through JetBlue. I also brought my pens and inks, and a ton of cash, and prayed for the best.