America’s New Leader: How Did Trump Win The Election? 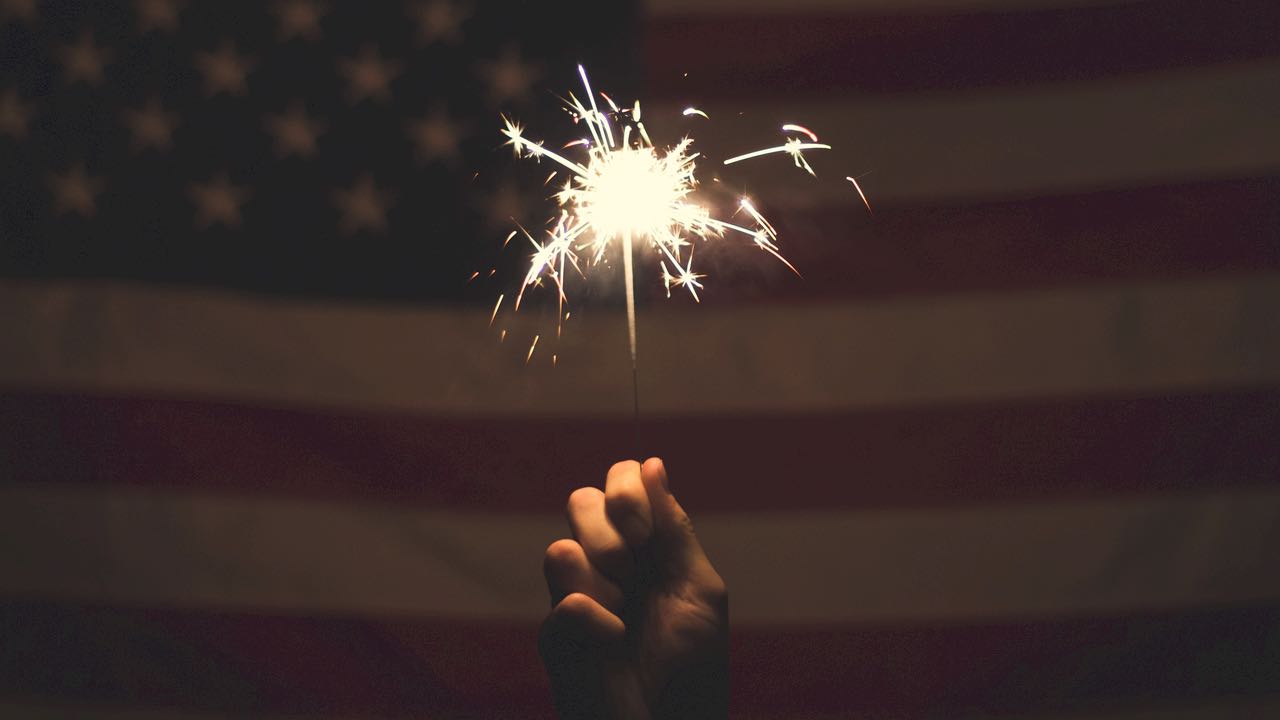 In the hours and days since Donald Trump, real estate tycoon and reality television star, won the presidential election of 2016, people have taken to the streets in protest. They have signs, they march, they chant, and they scream. There is something rather quaint about all this. Something oh so… 2004.

Of course we all remember the election of 2004, in which a highly competent democratic nominee, John Kerry, lost against a bumbling, stumbling incumbent, George W Bush, who had the country mired in a calamitous war in Iraq, had failed to capture Osama Bin Laden, plunged the country into a deep deficit from which is has yet to recover, and sat in front of a classroom full of children, reading “My Pet Goat,” while airplanes carrying hundreds of people flew into the World Trade Center, killing thousands more.

In those years, people took to the streets in protest against both wars, and against many of the policies instituted by his administration, which limited the rights of LGBT people, Women, and minorities.

It’s very hard in fact, to look at this election and not think “haven’t we seen this all before?” Bush won re-election in 2004 on the premise of family values, limiting LGBT rights, Islamophobia, and the flexing of American military muscle. People I knew, who were minorities, and staunchly Christian, refused to vote for Kerry simply because they were one hundred percent anti abortion and anti gay and believed those things to be antithetical to Christian beliefs. The difference between 2004 and 2016 is that working class white Americans have replaced Evangelical Christians as the primary electorate.

Now, protesters are saying Trump “is not our president.” How the folks who voted for Trump are white, bigoted, sexist, ignorant, and “uneducated” (yeah? uneducated? try building a house, try working on a pipeline, try driving a tractor, stop calling these people uneducated, it’s insulting, education comes in many forms.) This is only part of the story. I know lots of people who voted for Trump who are none of these things. I know Doctors who voted for Trump…Doctors…

In fact, a significant number of people who voted for Trump voted for him DESPITE the sexism and bigotry highlighted in his speeches. Nationalism and nativism is a major driving force behind the sharp swing from the 2012 elections; what is colloquially referred to as “whitelash.” Another motivator, is the economy. That is, an economy that has gone global, exporting manufacturing jobs, as well as certain white collar jobs, such as customer service, and I.T., to countries outside the United States. Many feel this economy, fueled by the legislative decisions of President Obama, and the Bill Clinton administration of the nineties, has crippled the working class of this country. Trump directly addressed this issue in his campaign. And although he has not outlined any credible plan of action to stem the tide of the exportation or obsolesce of these jobs, his message has resonated deeply with working class whites.

But how did this happen, many ask, when all the data pointed to a Clinton victory. Well, an interesting thing to note in the post election data is that Trump flipped many white voters who had previously voted for Barack Obama. Then there is what some are calling the silent white majority; a large swath of people who may not have voted in years past because they felt the candidates from both parties were elites who did not represent them in any meaningful way. Many of these people probably did not take part in the polls or simply lied or were undecided at the time pollsters called. These people feel the sort of dissatisfaction that Bernie Sanders tapped into during the primary election; alienation, marginalization, especially in the hands of liberal elites, giant corporations, the banks, the government, which has led to a large swath of the country feeling disaffected and angry.

Then there were those emails. It’s a tired story that Hillary Clinton not only jeopardized our country’s security by using a private server while she was Secretary of State, but she was dogged throughout the campaign by claims that she deleted forty thousand emails. Now, there are rumbles coming from the Clinton camp that revelations that more emails were found in disgraced former senator Anthony Weiner’s laptop, may have ultimately torpedoed any chance she had of winning the presidency. It does not help that Weiner is under investigation for sending lewd text messages to an underage minor and is the estranged husband of top aide Huma Abedin. This is not an association that any presidential hopeful would want.

Black voter turnout was surprisingly weak. That in and of itself probably would not have turned the election, but it definitely had an impact. The Clinton’s have always enjoyed support from the African American community. And blacks who voted, voted for her. However, perhaps a generational shift has occurred, and Hillary Clinton was unable to connect with young, black voters who felt no loyalty to the Clintons (as evidenced by the Black Lives Matter protesters who appeared at Clinton campaign stops), and simply did not show up at the ballot boxes. Clinton performed fairly well with the Latino vote, winning by about 65 percent compared to 29 percent for Trump, but this is still a two-point drop from Obama’s performance in 2012. Regardless, the Hispanic vote is only 11% of the electorate and likely would not have made much of a difference considering the overwhelming number of white voters (this is easy to forget when you live in an urban area or a highly diversified community; whites still make up an overwhelming percentage of the voting population.)

Voters who chose Trump cited a desire for “change,” Considering his history, this sounds absurd. However, this points to a general distrust of Hillary Clinton, who was dogged by secret speeches and lost emails and yet has somehow proven to be “above the law,” according to Trump supporters. It’s also interesting to note that Obama’s campaign slogan in 2008 was, “Change We can Believe In.” Perhaps voters felt that Trump will come through on this particular promise, by finally “draining the swamp” and ridding Washington of crooked political insiders. To Trump supporters,and conspiracy theorists, this applies to the Clintons as much as anyone else.

In the end, Hillary Rodham Clinton simply was not a great candidate. She was unable galvanize voters, whose numbers dropped by 2% from 2012. Clinton’s best chance of winning and becoming POTUS might have been in 2008 when she was fresh from her time as senator of New York and riding a wave of positive ratings. She might have been able to win that presidential election against anyone. Unfortunately for her, she ran in the primaries against the freight train that was Barack Obama. Once she lost the 2008 primary, she was done. Game over.

Looking back at George W Bush, it is interesting to note that he won the 2000 election, barely, by five electoral votes, but lost the popular vote by a wider margin than Trump did in this election. Of course, it needs to be mentioned: the Electoral College is a travesty. In U.S. history, only five candidates have managed to win the presidency while still losing the popular vote. We have had five presidential elections since the end of the nineties. In three of those elections, a republican has won the presidency. Of those three republican wins, only one has won the popular vote. How is it that we live in a country that so prides itself on its democratic process, yet the winner of its highest electable seat is actually the loser?

And so in the end, this is what we are left with. An extremely polarizing President elect, and what may very well be four very interesting years in American politics. Trump will almost certainly repeal the Affordable Care Act, will attempt to renegotiate foreign trade deals, raise import taxes, lower income taxes (which will balloon the US deficit) and attempt to institute a far more punitive immigration policy. Most importantly, he may be in position to elect up to three new Supreme Court judges, which could have long term ramifications long after his presidency is over.

It’s a shame, really, Hillary Clinton would have made an excellent and highly capable president, but in the end, we will never know. Democrats will turn to the 2018 mid-term elections, hoping to flip the house back in their favor, something that has not happened since 2009. They will also look to the 2020 presidential election. Who will they turn to? Sanders will be pushing eighty in the next cycle, and is unlikely run again. Jo Biden will also be pushing eighty. John Kerry has already had his shot. Perhaps Elizabeth Warren can be their champion. Though she will be over seventy in 2020. Note that at seventy years old Donald Trump will be the oldest first term president in United States History. Perhaps it is ageist to think so, but the long-term health of a president is something that one should consider when picking a candidate.  So what can we expect for 2020? We’ll have to wait and see.