Son of a Witch – Agnes 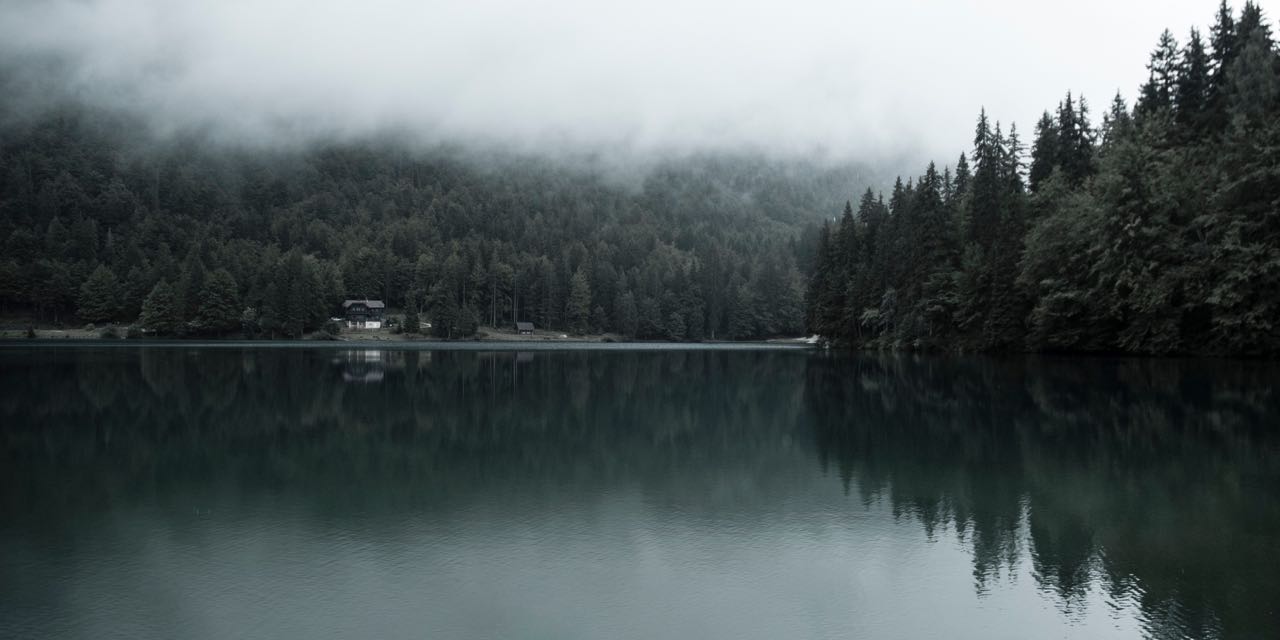 Do you want the short version or the long one? Well, I guess it doesn’t really matter. It’s not my story so I don’t really get a say in how it unfolds. In truth, it’s Gio’s story.

Gio, pronounced like Joe not Gee-oh. It was short for Giovanni. His dad had been a butcher from Sienna and the choosing of his son’s name was just about the beginning and end of his involvement in Gio’s life.

He was raised and loved by his mother, Agnes. She was a tried and true New Englander and aside from her quirky dress sense and weakness for Italian butchers, she was the ideal parent. She taught Gio to mind his manners, to look people in the eye when he spoke and to be kind. She did more on her own, sculpting and loving her boy than most families can do with two parents.

She was also a witch.

They lived in a house that was somehow nestled in the woods and yet a stone’s throw from the sea. When Agnes walked into town the other moms liked to whisper about her flowing floral skirts and the sprigs of lavender braided into her long curly hair. But when one of their babies was sick they found their way to that house, hugged by the woods and kissed by the sea. They begged her help and kissed her hands when she gave them a bundle of sage to burn or a special tea to drink. People like to gossip. It makes them feel connected to other each other. So each woman quietly teased Agnes, thinking that they alone had privately journeyed into the woods in their most desperate hours.

Agnes raised her boy to know the difference between between foxglove and bluebell, kindness and manipulation, amber and topaz. By seven, he knew which herbs to mix into the water to cure cough, which stones to lay by the door to protect the home, when the earth was ready to give up its fruits.

By twelve, he found that if he wanted something badly enough, it came to him. Like the perfect book on the medicinal uses of insects or a friend understood him, or a pet to keep him company. He awoke one morning with a pool of inky black fur at his feet. He and Agnes welcomed the little kitten as though she had been winding around their ankles for years.

By fifteen, he’d mastered every spell his mother taught him. He could make the clouds heavy with rain, the fish swim into his nets and wounds close under the warmth of his hand.
Agnes watched her boy grow in synchrony with the universe and when her love bubbled over, in true New England fashion, she kissed his head and told him to study harder.
“You have twice as much to learn as the other students in your school, my love. So you must work twice as much. You will never use their ridiculous geometry and chemistry, but earn your good marks to make those teachers of yours feel important.” She would say.

Gio didn’t tell her that he used geometry when he practiced reading palms and that chemistry reminded him a lot of the teas they made. He smiled and kissed his mother on the cheek for she was all he had in the world.