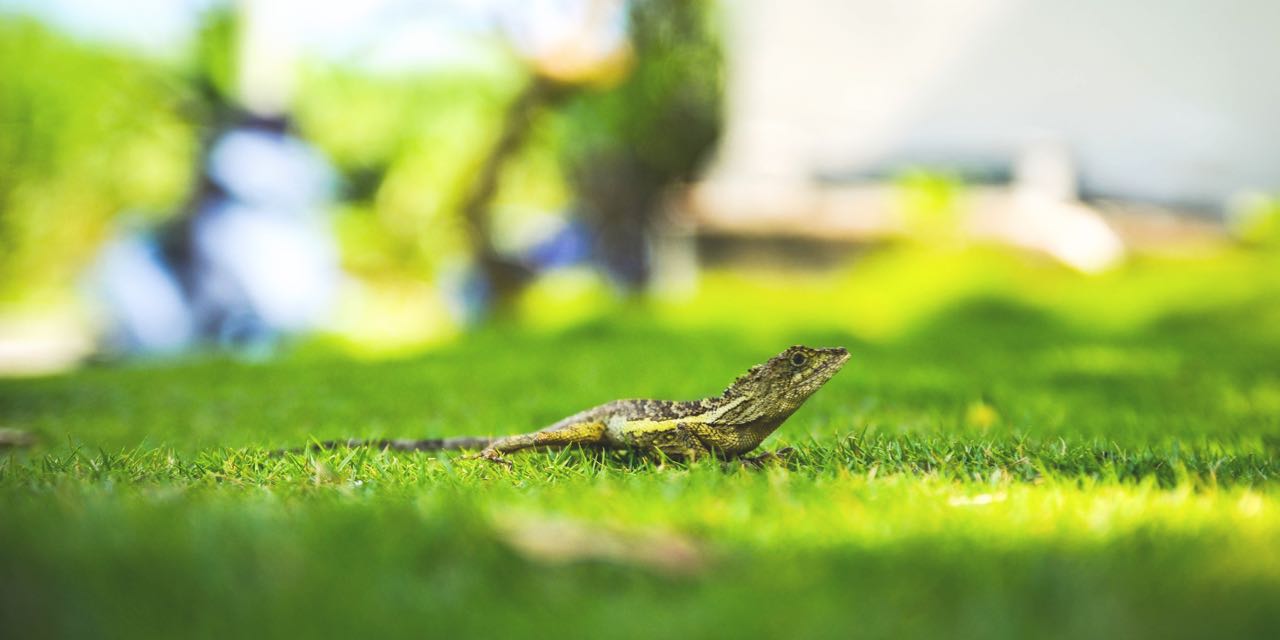 Fresh-cut grass soaks in the sun. Already sweaty and sore, I crank the starter rope of the chainsaw — the same one that leaked chain oil in the carrying case. After a prayer and several false starts, it roars to life.

The blade makes two cuts into the trunk. The barren peach sapling falls. I cut off branches and toss them into the overgrowth alongside our yard. Next, I repeat the trimming process with the hedge trimmer, the recipients this time the branches that overhang the deck stairwell.

The hardest job is the stones. I squeeze the tube gun so hard that my fingers nearly lock. The adhesive that pours out is so thin the stones may not even set.