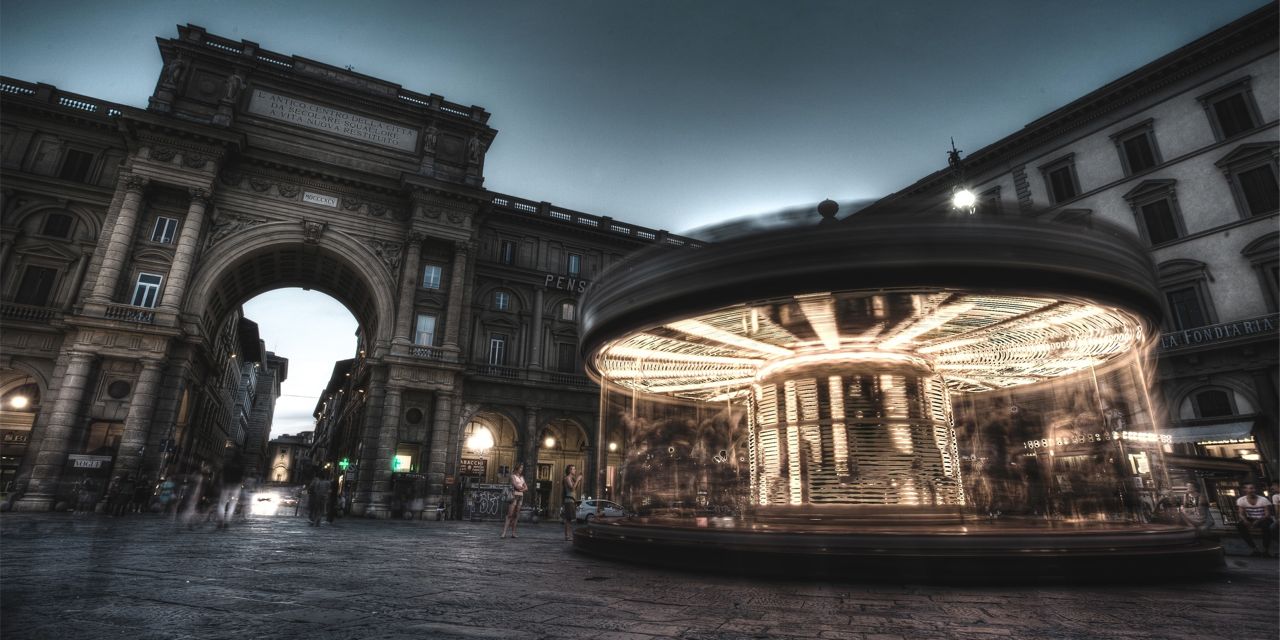 continued from part one

Two summers ago, I was headed to Berlin and Prague on one of my many adventures and asked my Facebook friends if they had connections in Germany or Czech Republic. It didn’t shock me in the least that it was Sorah with a response when she messaged me an hour later connecting me with her friend Petra in Prague. Sorah praised Petra and said I would be in good hands contacting her.

When I finally arrived in the Czech Republic, I reached out to Petra and we agreed to meet up for some drinks. Petra, a perfect stranger that had no connection to me other than being Sorah’s friend, took me out for a night in the bohemian capital that I will never forget. She and her friend lead me out to all the most gorgeous and all the best bars and places in Prague, all the while buying me cocktails the whole time–despite my insistence to the alternative! I finally had to stop and persist in paying for at least one round of drinks. Probably because, at that point, it was way past my turn to pay. I felt guilty that here I was, the American, getting wined and dined all over Prague without having done anything to have earned such an amazing welcome.

Before parting ways with the ladies, I asked Petra to remind me of how she and Sorah had met. I knew that the two of them had met while on holiday in Asia, but the specs were foggy to me other than that. She reminded me of the details I had forgotten but brought to life new information that I hadn’t realized about our friend:

Petra and Sorah had randomly met in Cambodia while riding a bus into the country. Sorah, without warning, got very sick while vacationing and Petra ended up taking care of her, despite the two women being virtual strangers. Finally, Sorah was nursed back to health and an unbreakable bond was formed between the two ladies that had randomly met on a bus to Cambodia.

Suddenly a lot seemed to make sense. Petra, is such a great example of the amazing type of people Sorah had in her life. As I said, Petra and I were perfect strangers before that night that Sorah connected us both. But Petra took it upon herself to show me her world and a glorious time in Prague as a sign of her love for our mutual amiga. Obviously my new Czech friend is one hellova person herself, having been so kind and generous. But that evening just spoke volumes to me about the caliber of a person Sorah was and the people that she had in her world. I couldn’t have asked for a better night, I couldn’t have imagined a better hostess, and I couldn’t have dreamed of any other way the universe could have unveiled itself as more beautiful than the love I witnessed that night between three star-crossed souls.

Sorah the Explorer showed me so much light in my world that I have no choice but to pay forward her intensity and passion for life and people. Her swift and sudden departure from this world is a cruel reminder that life is short. I’m truly so devastated by her loss that words cannot fill the void that remains in her wake. There is a pain in realizing the inevitable end to something and so much more anguish when that end is a friend’s life taken way too soon. If I had one more chance to grab you and hug you, to travel with you, or to even take a shot of Jameson with you–knowing damn good and well I loathe but you loved whiskey– it would make losing you forever somewhat bearable.

I haven’t stopped crying in the days since I found out you are gone, my sweet Sorah. I’m sure that’s the regret I feel for not being more present in your life and the regret I’ll carry with me forever knowing we could have traveled together or done things differently.

“You can’t cry over me forever,” I can just hear her say. “Well, maybe cry just a little bit more to show me how much you really love me,” She might have even followed up with as a joke.

And she would be right. I should laugh more, I should breath more, and I should stop to look around and appreciate all of the beauty in nature and the people surrounding me, just as Sorah would.

There have been many, many kind words written about my friend, Sorah Lee, since her passing. This is the message by her friend Ernesto that has stuck out to me as the most poignant:

“Life is too short ladies and gentlemen. Travel whenever you get the chance. Fall in love as much as possible, even if it’s with the same person over and over again. Never let anyone stop you from doing anything. Be the person you always dreamed you would be. Have zero regrets.”

In short: live more like Sorah did. Have a zest for living and make no apologies for the choices you make and how awesome you are as a person.

The last time we spoke via text, she was apologizing for missing my book release party because her long lost Panamanian friend was in town only for that night. I laughed at this excuse, because I valued it as a good one but more because it was honest and just so typically Sorah. Of course she’d be having dinner with her friend from Panama on a Thursday night. Why wouldn’t she? The last sms message she ever sent to me said:

A few weeks later, I saw her in passing at an event we were working together. We briefly caught up with each other and discussed holiday and travel plans. We both ardently agreed that 2015 would be the year we would travel together. I looked at her before walking away and I said:

“Promise!” She said. I began walking away.

“I love you!!!” She yelled at me. I turned back to Sorah, smiled, blew her a kiss, and trodded away from her.

Little did I know that those would be the last words I would ever hear her say. But oh how they were so typically Sorah.