The Baker, The Butcher and The Brewer, Part One: The Baker 34 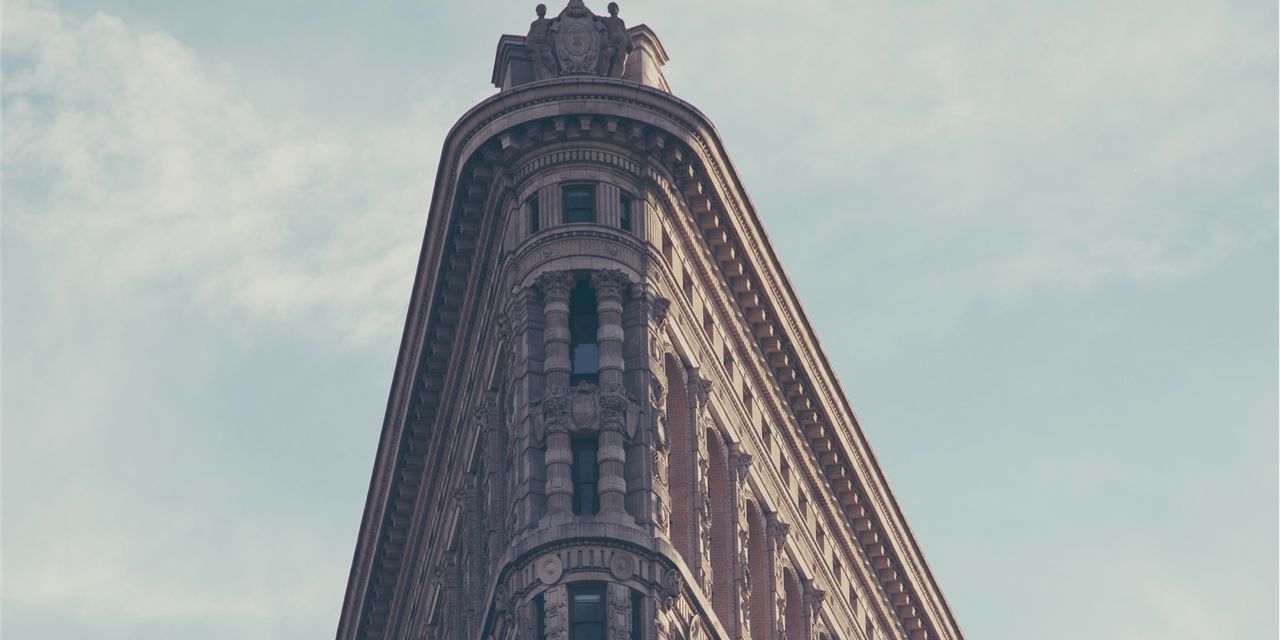 ‘Well, as it turned out I am not meant to sit on a shelf and watch the world go by.’ Joked Meko.

‘He is a free radical.’ Archibald looked at the Baker stiffly. ‘And I don’t mean that in a good way. But he will handle the Butcher and all will stay frosty.’

‘Yes Harry told me all about it. I already talked to the ‘Butcher’ as you call him, he had been subdued to your will.’ Straight faced exclaimed Meko.

‘What do you mean you talked to him!?’ The Baker exclaimed in his turn.
Archibald kept cool and steady.

‘I am just messing with you.’ Meko smiled charmingly. He was comfortable. ‘I wouldn’t advance without you setting the rules. You are the Baker, I am an apprentice. I need instructions of how well do you like your pie baked.’

Archibald grinned at the parallel.

‘I understand that you are mastered. But your network is long vanished. How are you going to manage?’ The Baker asked.

‘I have already been provided with all the tools needed. You just have to tell me the extent of the damage you desire.’

‘The extent of the damage?’

The Baker smiled. He hoped that was for sake of Archibald’s amusement.
‘What I mean is do you want him to give you a pass this time or you want him gone forever. From the art world.’ He smiled. ‘I mean the guy had grown out of the yellow teeth nation. You have the power to send him back into it. Or keep him on a leash. You are invested in the long run of things.’ He looked at Archibald. ‘On the other hand it’s lots of fun ruining people. Ask him!’ He glanced from the Baker to Archibald.

The later didn’t appreciate the humor.

‘You are a mayor of a town that no longer exists, Meko.’ The now bitter old man.

Another short-lived shadow passed over their guest’s face.

‘All I need from you Big shots is Yes or No. Apart from that I am running late for a nice Russian brothel downtown. I have vodka to drink and cigarettes to smoke among other nasty things.’

For the first time he lost his temper.

‘He wins his battles by making no mistakes.’ Archibald attempted to flatter glancing at the Baker.

‘There is no more elbowroom in this town for me. I am talented enough for myself. The sooner I leave this godless city the better. After the Butcher it’s my re-birthday.’ Mumbled Meko.

They both looked at the Baker. It was his call. He held the Butcher’s fate in his fisted palm. He didn’t fully understand the tools involved in this bulling. Extortion came to mind. If it was not a dark grey matter Archibald would do it himself. He smelled the skin of his hand it didn’t smell like paint, wine and garden air. It smelled like meat, leather and concrete. He was not sure he liked the change. His world of art and color had been swallowed by a grey-headed beast.

Meko glanced at Archibald making a subtle suggestion that he had wasted his time.

‘I will tell you how. He likes things that make a lot of noise and have a lot of colors!’ Meko looked at the balloons.

Archibald liked that one.

‘He is…’ He didn’t enjoy destroying people is what he wanted to say but that would have ruined him.

‘He is no shrimp. As accident may, a friend of mine met him before you ever approached me. Jackson. Arch, you know, Jackson!’

‘Yes, Jackson pulled a fast one on him. Jackson is small time he only does it for fun for the trophy, for the buzz for the good story, he is a true artist. He confirmed, the Butcher is no fool but he is naturally evil and deserves bad things to happen to him. They call him the ‘Butcher’ isn’t that enough. Because he loves ruining people. We are retribution. You are retribution. You are good he is bad. A righteous infliction of deserved punishment.’

He did have a point. Sometimes, if you want to do good you have to first do a little bad.

‘It’s simple. Do you want him baked or not? Big steps in life boil down to yes or no questions.’ Insisted Meko.

The Baker glanced at Archibald. He glanced at his watch showing indifference to his dilemma. And then it all made sense. The balloons were his witnesses. Pink and romantically together like a big family on a holiday. He couldn’t take his eyes off them. If this was a serious meeting Meko wouldn’t dare bring them. This was a charade. They were going to bake him anyway. As Harry said they were all deeply invested in this. They would manipulate it into profit, the satisfaction of the puppet master. They just flashed Meko in front of him to make him feel in charge and most importantly to test him. Did he belong among them. Did he have the guts to pull the switch. The dust in his mind settled. There was only one thing he could do.

Meko got up and made for the door.

‘The spoons are the enemy, not the forks.’ The Baker never got what Meko meant by that. But Archibald did.

NEXT CHAPTER – THE BAKER 35