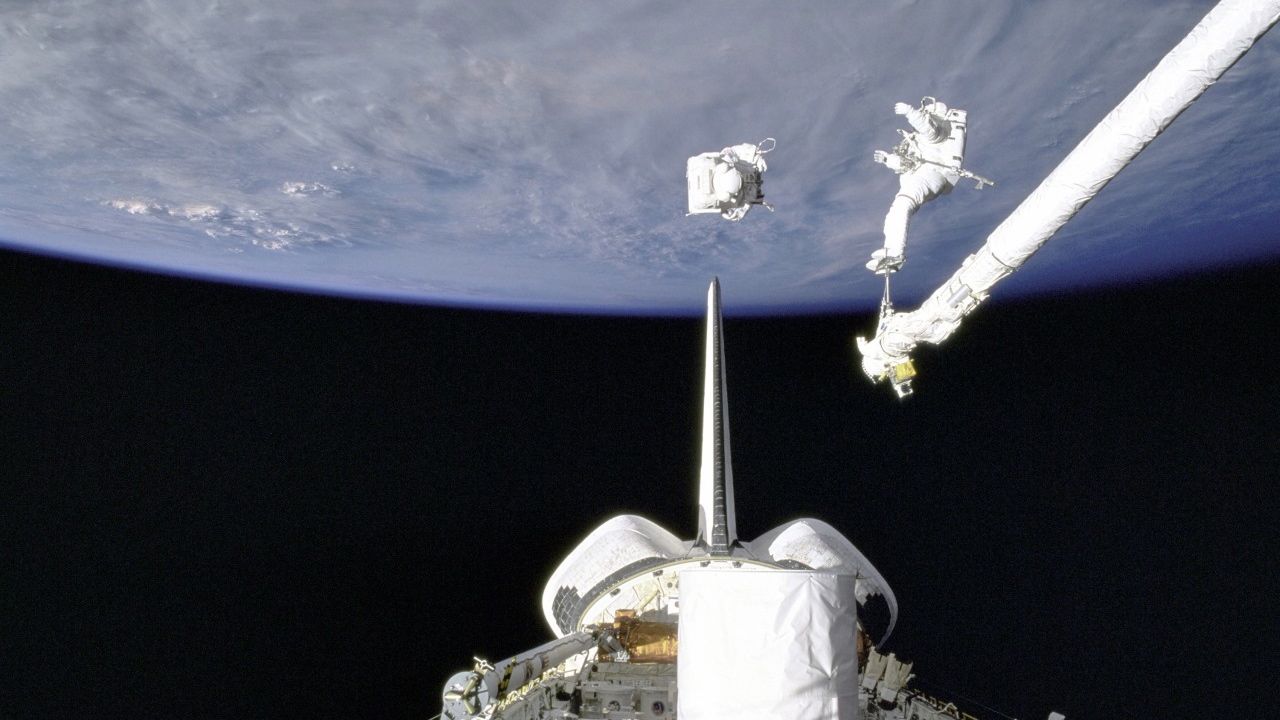 Out here in space, there’s only one story.

Sure, there is the occasional star. Burning, erratic. It passes by like the long-coated, high-heeled woman with a lot on her mind, you not being one. (You know the type.) Her shoulders may be high, but don’t hesitate to dip into their reservoir of delicacy. You just want her to know that you saw her and you understand, but for grace you forgo and watch the light path left behind, extinguishing your sad little fire in comparison. Sure, there is the occasional moonlight. The grandfather of the night sky. It pulls you in orbit, curbs the tide as it lists and is the best secret keeper in the galaxy. Sure, there is the occasional black hole – the inevitable reckoning. Like the Father’s secret weapon in his back pocket, engulfment is as inescapable as moving forward in time.

But still, only one story persists.

I am looking at everything we know from above, like a puppet master with his prop on a string. A beautiful blueberry bursting with effort on the grid, an outlier among outliers. I turn and look at everything we wish to know and I feel as though I am the prop, guided by some puppet master to discover the bread crumbs along the string.

He rested his pen between the ruffled pages and thumbed the cover over again, as if to feel the starlight he saw in the distant. He reflected on his final day of debriefing, three years ago today. He never liked quiche, but when they served it up for the final non-tubular breakfast he would have, he ate with thankfulness in his heart and savor in his mouth. He had felt so inclined to reject Dr. Stedler’s suggestion of keeping a journal. “Every day up there is an opportunity”, the words echoed somewhere. Even with all his knowledge prior to launch he was a man shrouded in naiveté. It’s amazing how weightlessness can make you truly grounded, he thought. All the adolescent dreams of being the man with the helmet and boots and all the adult dreams of coming to peace with the universe couldn’t have prepared him for this. It was bittersweet because only one vision, only one story, would replace his thoughts and dreams after he came back down, because now he was here. Or there. If there was one thing he had learned from this it was that here and there are relative. Like time.

He glided though the vastly empty and bursting full, saw a foreign flash once or a hundred times, dodged galactic debris and returned to the space station. That was Monday through Friday. He stood, well sort of, in a man made spacecraft and trusted it with blind and worry-less faith as he would any other vehicle of transportation. Could a rogue component, at any moment, cause an explosion out the side of the cabin, sending him on an eternally horizontal path? Sure. Could he continue for millions of miles, even after his oxygen ran out, his remains plastering against a heaping, suspended space rock? Naturally. Could he drift for eternity, touching nothing, but everything at once? Of course. But he wasn’t scared of that.

Because there was no story. Only a role to play.