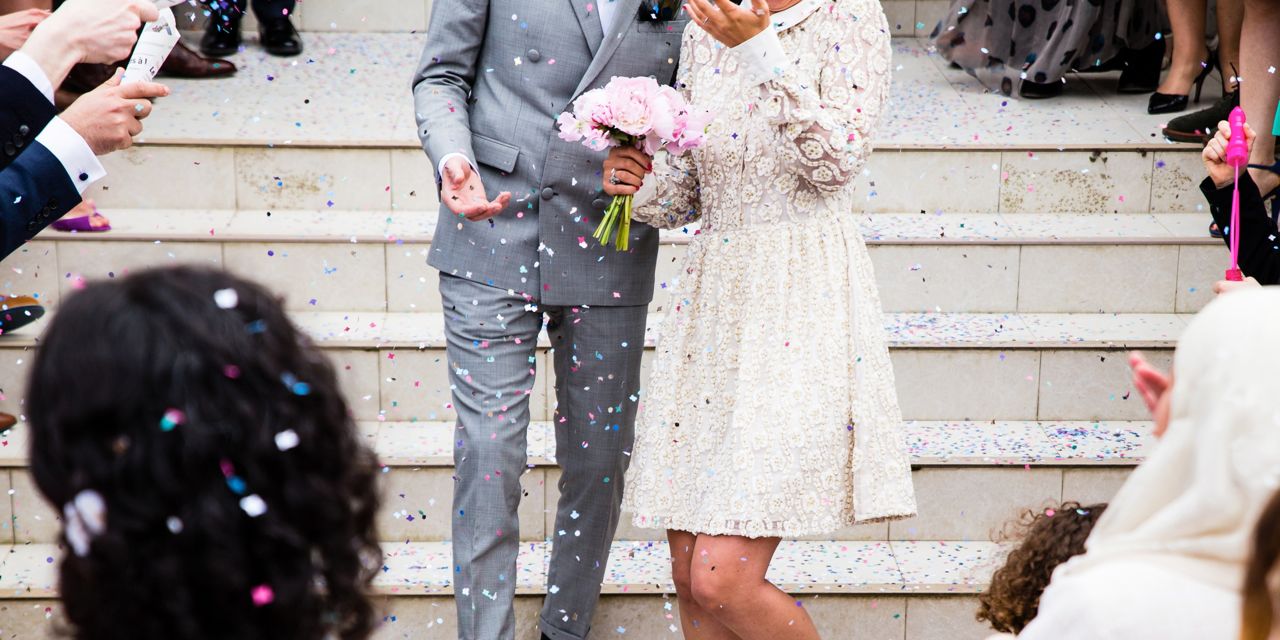 I looked down at my shirt to see if I forgot to take off my name tag from work, but it wasn’t there. “How do you know my name?”

The old man didn’t look up from where he was cooking on the fire. “I knew that you would be visiting.”

I put my hand on my pepper spray, just as a precaution, and entered the cave. On the floor next to the old man were two wooden plates and cups of water. He gestured towards the rug next to him on the floor near the fire and finally looked up at me.

“I set this out so you wouldn’t have to sit on the ground.”

On my way up I planned out exactly what I wanted to say in my head. Instead, I was nervous and forgot everything I planned. I watched him finish cooking the meat; partially because I was still trying to gather myself, but also to make sure he wasn’t doing anything weird to it.

He handed me a plate. “I know why you’re here.”

The old man nodded. “You’re here to see what kind of financial gains you can receive.”

I picked up the fork and took a bite. Surprisingly, it tasted like something I’d get at a fancy steak place. I was suspicious, but I wasn’t about to question something that was so good.

“If you want to get a ring for your girlfriend, then you’re going to want to remember these numbers.”

He listed off a bunch of numbers that I assumed corresponded to a lottery. I pulled out the map Doug drew for me and found a pencil at the bottom of my bag to write them down.

“So you really think this’ll work?” I asked.

The old man nodded slowly. “After your wedding, I want you to bring me a photo of the ceremony, so I can see.”

I thought that was kind of a weird request, but if his numbers were correct then I would owe him a lot more than just a picture. “Of course, anything. Thank you, sir.”

The old man held out a hand. “Please, call me Jerrick. Jerrick Daniels.”

I took his hand and shook it. “Thank you, Jerrick. This really means a lot.”

“I wish you a lifetime of happiness. And tell Doug I said hi.”

After I left, I went and got a lotto ticket that corresponded with the numbers Jerrick had given me. And, just like he said, I saw Doug again at the bar a couple of times. Once the numbers matched up and I won over five million dollars, I finally proposed. We even invited Doug to the wedding, because he’d become a close friend.

A few months after my wife and I got settled in to our new house, I went back out to the desert. In my backpack was a picture of us, along with Doug, at the wedding reception.

Upon arriving to the cave where I met Jerrick last time, I found that it was empty. There weren’t even any traces of a fire.

I climbed back down and poked around the rocks. While looking around I stumbled across what looked like an old grave. There were so many trinkets and gifts lying around that it was difficult to get to the actual tombstone.

Once I was finally able to read the name, I looked around, expecting to be the victim of some sort of prank. I even wiped some of the sand away, hoping I read it wrong.

I stepped away and looked around at the gifts. They were all pictures of people who looked happy.

Some were standing with giant houses, while others were just posing with a cart of food. I wondered if Jerrick had helped all of these people.

Taking time to look at each one was sobering. Some people were so happy to just have clothes. I saw Doug’s picture; he was posing with his mom in a hospital. I wondered if he used the money to pay for hospital bills, or treatment. Doug never told me that Jerrick’s been dead for a long time, but I was glad he hadn’t. I would’ve rather found out this way.

There was a corner near his tombstone that was still empty, so I put my picture there. I still didn’t understand all of the mystery surrounding Jerrick, but myself, along with all of these other people, were thankful.