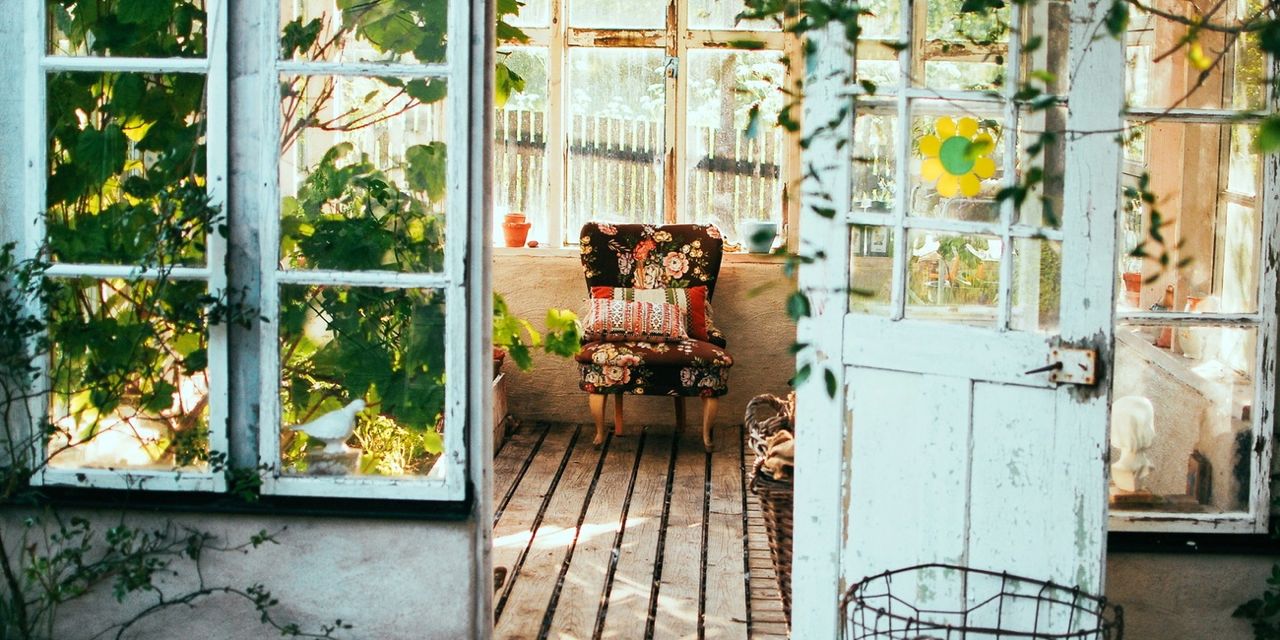 All my life, I have come across different kinds of people. it didn’t take more than a second to accord them a tagline – ‘friend’, quicker it gets, the shorter they stay. Armed with a reader’s digest to anesthetize my brain, I noticed a short person with a child’s smile carefully slipping the chair and settling like a feather. Consequently, Ana flings the seat resting adjacent to mine forward and collapsed with a face of clenched thoughts.

With eyes fixated at that five foot figure, I questioned her what had gone wrong.

With impatient ring of amplitude, she vent out her insecurities like a child.

Our conversation was further complicated by another friend who thoughtlessly managed to flare me up by bringing in topics like ‘love’ and ‘the predicaments of being a single.’ She continued with hardly a pause. Demands for watching a romantic-genre-based movie poured in. I blinked slightly at this odd demand. A few meters away, John waves like a lunatic. Then the incredibly pretty Charlie joined our little bunch. She hurls the reader’s digest to which I responded with a face of stirring rage. And to aggregate things, she slides her music player headphones to my ears. A romantic song played. I’d prefer to call it a ‘head splitting sound’ and I was wrapped in a blanket of an unbearable sound. Intense hatred prickled beneath my scalp. Dropping my voice to a whisper,I said, ‘do you want me to tell everybody about the farewell thing?’

She mustered a nervous smile.

In times like these, the secret she shared with me is my strength. Left with my own thoughts, my mind turned to that five foot person whose eyes followed the words of the book he was into.

With a cigar smouldering between his fingers, john went to him and snatched his book.

‘This is my favorite.’

I expected him to refute with a blow or a kick. My heart skipped a beat when he coldly responded with a smile.

Something drew me toward him. Please don’t mistake it for an infatuation.

I quickly found out that he was living all by himself which wasn’t surprising. A man of few words. Its been six years since he decided to live on his own despite of belonging to an immensely well-heeded family. Starring at his living place, I could make out silhouettes behind the curtains. As he returned from college, he lands on the table scribbling something on the paper.

Back in the college cafeteria, john breaks the airtight seal of his love – Pepsi with a soft hiss. Ana moves her fingers on the strings of the guitar which was a present from her boy friend. Two tables away, ‘he’ sits with one of his hands squeezed beneath his thighs and the other scribbling on the paper. Occasionally, he fixes his eyes on the table in front of him where a bottle of water beading with condensation. His pair of slippers are worn out and the shadows beneath his eyes which seemed permanent echoed that he was laboring hard. But why?

Like a shadow, I took track of him. I sadly realized that I was ‘stalking’ him. After college, he fluctuated from working in a book store to a grocery shop. Back home, I continued my hunt through facebook wherein gladly he had an account which was last touched in 2009. How destiny treated him. His pair of fancy nike sneakers which I had constructed from his profile pictures was replaced by a pair of slippers which looked a hundred years old. I was disheartened over the fact that the little living place sits opposite to a super colossal villa that his father owned. It was strange that I was not pulled to question my neighbors on how things went wrong but rather I wanted to know what he was scribbling all along the day. As he leaves his place, he nods and smiles at his neighbors. He had these long lashes like girls and bluest eyes. Arctic blue.

When our meals have arrived, Ana eats half and pushes the rest around her plate. I quickly glanced at him whose choice of meals looked healthier, appetizing and – above all – cheap. A glass of water. His face switched to one of disappointment at the sight of Ana’s act. His long fingers toy with the stem of the glass of water.

His place was a dirty concrete building. Series of shelves holding dust welcomed me. My heart jerked like a hooked fish upon the thought of him finding me in his room. I quickly gathered those papers on which he had scribbled with a promise to return them before he shows up. Incredible.

His work wasn’t a mere scribble. A combination of poems and stories on people whom he came across in his ordinary life. He wrote about a man on the street. Our college gardener. About an ordinary woman who sold paper handicrafts for a living. About a man who was stuffed to the eye balls with drugs. About a pregnant middle-aged woman he barely knew. Each line he dropped echoed an emotion. The afternoon in the company of his works had been magic and I wanted more. It was amazing how he transformed the people he barely knew to protagonists. I ensured I put those papers back on where it belonged.

Buried in the blue rain suit accompanied by a child riding his bike around in circles, I waited for him to leave. My fear was certainly a product of over heated guilty but was overpowered by the thought of wanting to read more. I ran to the messy table where those papers lied. I quickly picked them and read. The words run…

‘I take her to be 19. I wonder why she had this strange aversion for love songs. I know she lied about the movies that she was demanded to watch. To fit in, she lied. Whenever i look at her, she quickly turns away…’

The silence stretched out. i didn’t want to read any further. A slight worry plays on my lips. My joints grew stiff and my skin was marred in excitement.

…’I wonder why she follows me after college…’

Thank god, how refused to complete it. The words still followed me along the way back home. I tossed and turned and wandered like a maniac.

After a month or so, i discovered he was diagnosed with parkinson’s disease. His twitches stopped him from holding his pens steadily. as days slip past, the body tremors weren’t under control. His left arm will launch by itself upward. The spasms take time to ease and he was confined in the hospital for like eternity. I gathered the courage with my heart pounding with my fist clenched in excitement to meet him. I entered the deserted room through swing doors with the smell of the disinfectant.

‘I like your works. I am sorry I have been through them.’

He gestures me to pull open the drawer adjoining his bed. My feet moved unsteadily. I found myself reading the labels on syringes and meds. Beneath it, lie piles of familiar papers tucked from classmate note books. My stomach rose and fell uncontrollably with each breath. It was my works.

The one I scribbled when I was young.

With a smile plastered on his face he said,