Behind Eyelids – Part One 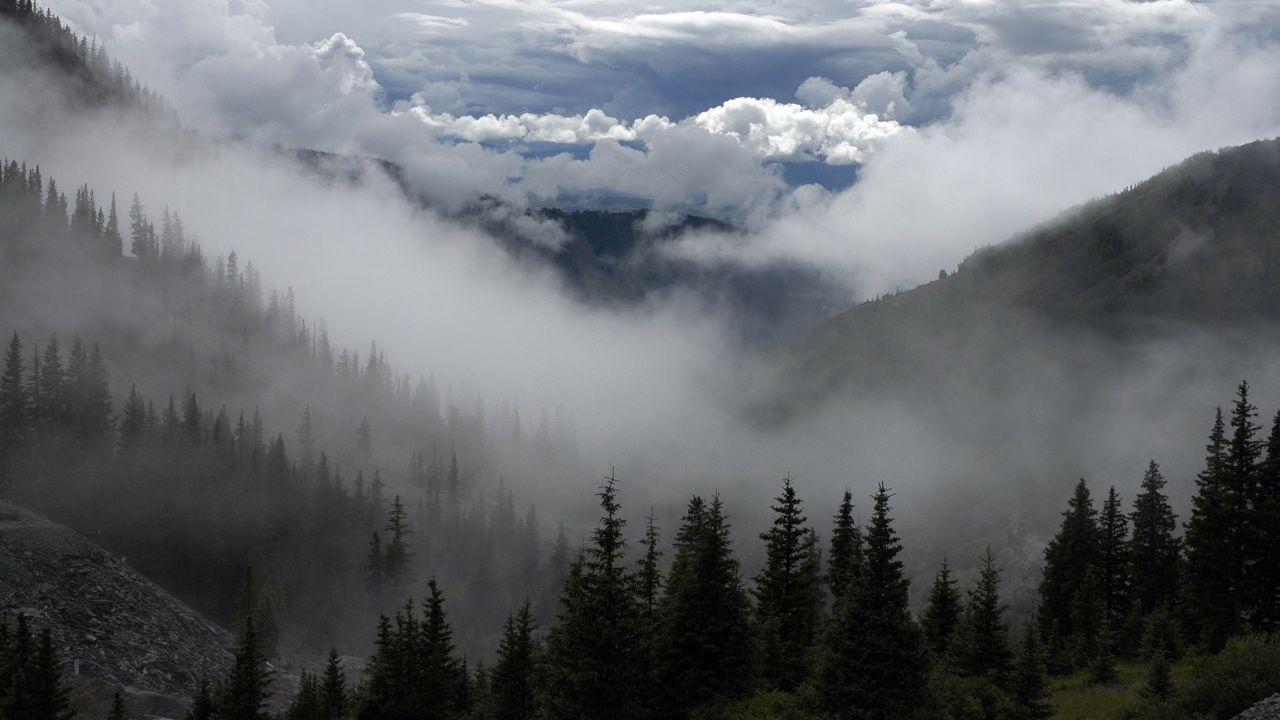 The shock traveled up his arm and twinged into his neck muscles. Rippling like a predator cat, he slowly hefted the iron bar from the sticky mess between his feet. Flakes of bone, hair, and teeth clung to the bottom. Her arm twitched violently from the fleeting neurons of her ruined brain, slapping against his calf and leaving a stain against his pant leg. Panting in the afterglow, he smiled an open grin as he brought the bar down against her face, breaking through enough to clip against the pavement on the other side. Escaping air gurgled from her shattered throat as wet bubbles emanated from the split skin. He was in ecstasy.

Phil keyed the pad on his inner left palm and shut down the simulation. The living room faded back in around him as his eyes re-adjusted to real light. He peeled the trodes from his head, wincing slightly as the adhesive pulled on his hair. Even without the display, Phil knew how to clear simulation history by heart and input the commands with nothing but muscle memory. He rolled out of the easy chair onto his feet, sighing contentedly as he stretched. After pulling the last trode from his lower back, he wrapped the entire simulator apparatus into a neat bundle of wires and set it on the side table.

Kelly stood over the kitchen sink, straining pasta and frowning over their consistency. Phil came from behind and slid his hands around her in a tight hug while resting his chin on her shoulder. She giggled and scratched his head.

“How was Florida?” she asked.

“I’ve done Florida too much,” he said, his voice muffled by the weight of his head. “New Zealand. Try it sometime.”

“Do they look like those old Lord of the Rings movies?”

“No idea. Never seen it. Lots of mountains. Clouds. Real misty.” He moved his hands up and rested his arms on her shoulders. “Lots of sheep, too.”

“Sounds too cold for me,” Kelly said, while continuing to tend to the pasta.

“You can turn down the settings for different senses. I’ll show you.” Phil detached himself from his wife and leaned against the kitchen table. “I got a stupid parking ticket today. Some meter-maid got me while I was on the way out from lunch. Looked me right in the eye while doing it, too. I swear she got off on it.” Phil clenched his fists and looked absently out the window.

“Be glad you don’t have her job. Meter-maid sounds worse than fast food worker to me,” Kelly remarked.

“I’ve been thinking about the simulator all day since then. I needed a vacation.”

Phil fell silent as Kelly quietly stirred the pasta in the bowl. Pulling out a noodle, she frowned at it and turned to her husband.

“Open your mouth,” she demanded. Kelly popped the noodle into his mouth. Phil bit into it, felt a slight crunch, then slightly frowned.

“That’s all I needed,” Kelly said. Carrying the strainer to the stove, she poured the pasta into the still-boiling pot. But as she did, Kelly leaned against the counter, away from Phil, and sighed. He sat at the kitchen table and crossed his legs, relishing the comfortable silence of the steaming kitchen.

Kelly glanced over her shoulder, taking note of his absent smile. She bit the inside of her cheek and started to softly chew on it, her personal nervous tic. Step-by-step, she slowly worked across the room and sat at the table, choosing the chair closest to Phil. As he met her gaze, his smile began to fade and mirror her forlorn expression.

“What?” he asked, defensive.

“Phil, while you were out I got the call from the fertility clinic.”

Phil’s leg dropped to the floor with a soft thunk as his features softened. He put his arms around her shoulders and began to pull her into an embrace.

“Oh god. Kelly, baby. I’m sorry, I should have been here. You should have called me right afterwords. I’d have come right home.”

He held the hug while Kelly’s arms hung at her side. He instinctively patted her back and rubbed the back of her neck like he knew she liked. Phil felt her pull away from his grip and sit upwards in her chair. Her face was carved from stone, deep ridges in her forehead.

“Phil,” she said quietly. She paused a moment to chew on her lip. “Baby…it’s not me.”

next chapter: Behind Eyelids – Part Two