The Wind Blew And The Old House Groaned, Part One – The Damp House 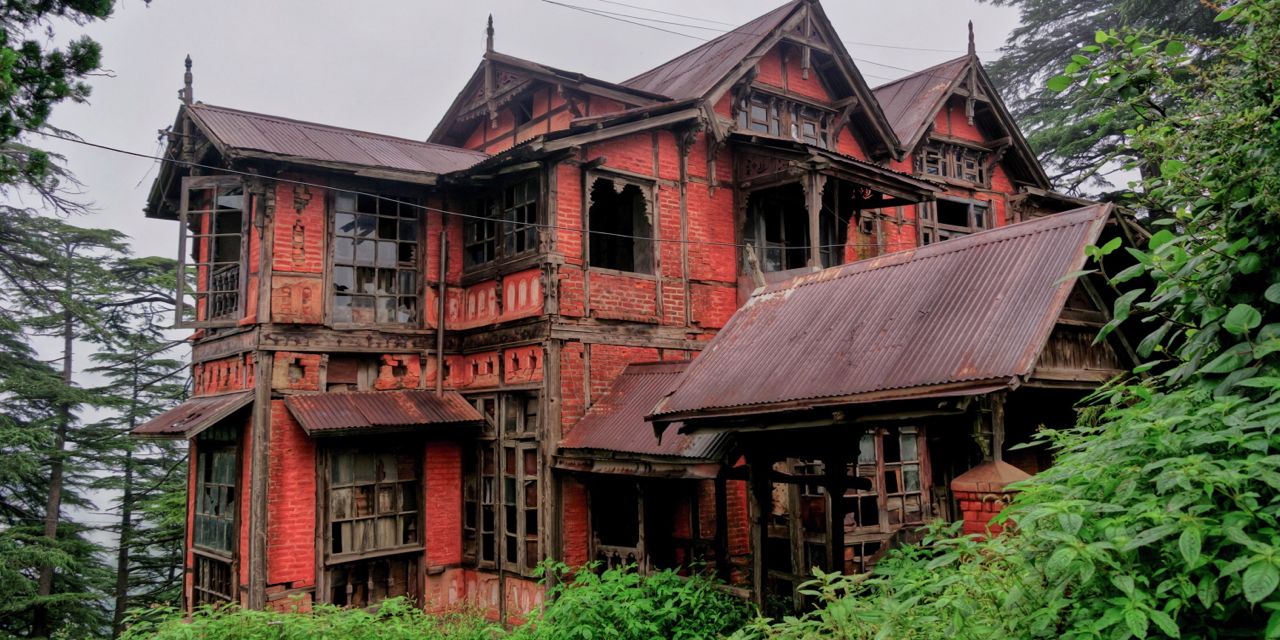 The old damp house dripping wet and sagging from the rain loomed ahead on the hill. The two boys stood in front of the gate paralyzed.

“Come on, don’t be such a wuss,” said the bigger boy, Danny.

It was gray and cold and the house was old and deserted. The windows with broken in shattered glass, were like black pits. Harold felt as if he was being watched by some malevolent specter from inside the inky interior.

“Am not,” replied Harold.

“I am definitely not scared!” said Harold.

Danny entered through the old rusted gate and marched across the overgrown walkway to the front door. He paused, then turned to face Harold and smirked. Harold wanted to punch Danny’s big fat ugly face. He was almost fourteen, and much bigger than Harold, but blubbery.

Harold broke out of his suspended state and followed him. He opened the gate, stepped through the threshold, and gently closed the gate behind him. He tried to make as little noise as possible. He didn’t want to wake the old ghosts.

Walking up the busted brick path was like wading through mud. Harold’s brain wanted to do it, to prove a point, but his legs did not. The drumming in his head was the sound of his heart pumping. Damn, he though, why did I agree to do this?

The boys stood side to side at front of the door.

“Because that’s the bet, that’s the agreement. If you want to join the Green Nights of Walla Walla, you have to be the one to open the door,” said Danny

Harold was having doubts. What was the big deal anyway? Just some stupid club. Stupid ugly kids running around, sneaking around back yards, shooting cats with slingshots and throwing rocks at old, ragged Mr. Robinson, who talked to himself in his lunatic ravings.

“What are you doing in the tunnels?” the boys mocked, “Jacking off I bet!”

“They’re there! Charlie’s there, waiting!” replied the old man. The boys laughed at him and he’d yell at them as they ran away.

“You can’t join the club until you open the door and go in,” said Danny

Harold stared at the door, the old white paint was moldy and flaking and the wood underneath brown and rotting. How long has it been since anyone’s been inside this house- lived here? Not since Mr. McCullers went crazy and killed his entire family with a big kitchen knife.

NEXT: The Wind Blew And The Old House Groaned, Part Two – Vanilla Faces