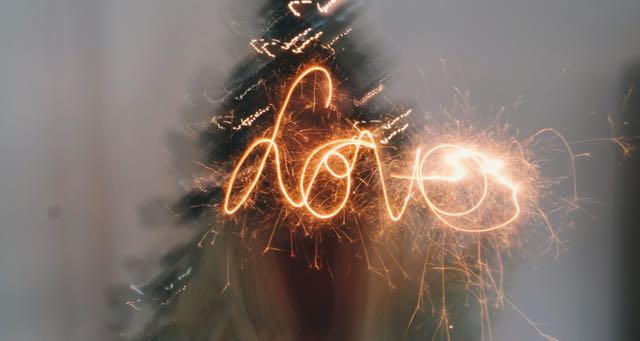 The problem with staying friends is that it’s impossible. Because the feelings are still the same, and there’s no hate to grab onto to tell you it’s time to move on. When every choice that you make to try to take the next step only spawns guilt and self-doubt, and worst of all, the fear that you’re going to hurt the other person – the person who was there through the past years. The one you first fell in love with and the person you talked about a future with but now it seems like it just can’t happen.

After they tell you it’s over, you don’t owe them anything, yet, you’re so used to going out of your way to make them happy that you just can’t accept the reality that you can do what feels right for yourself.

You’re just waiting for the point when you can wake up in the morning and not immediately think about them. That the physical hole in your heart that you constantly feel can be filled with something – anything – again.

But, all around you, you see the signs of them; a hair tie sitting on your nightstand, or a cassette tape that you bought with them in the cup holder of your car. All the friends you share only serve to make things more apparent. No matter how much you want to talk to them, how much you trick yourself into thinking you’ll somehow end up together and you will never be hurt by them again, it just can’t happen.

The damage has been done, so they say.

And the feelings from before are irrecoverable.

As soon as she said that you both have to let go, it became the shorter story. The one which years from now you’ll only barely remember. It was the story that gave you a new piece; the one that made your heart slightly bigger and the one that helped you fully understand the value of others – the one that allowed your disconnected emotions to be felt.

And when the pain finally goes away, you’ll realize you miss it.

Because the pain was with you for so long, it became the last remnant of the history you had.

But, even when you miss someone, you can move on.

photo by Brigitte Tohm on Unsplash