You Were Born Of… – Part Three 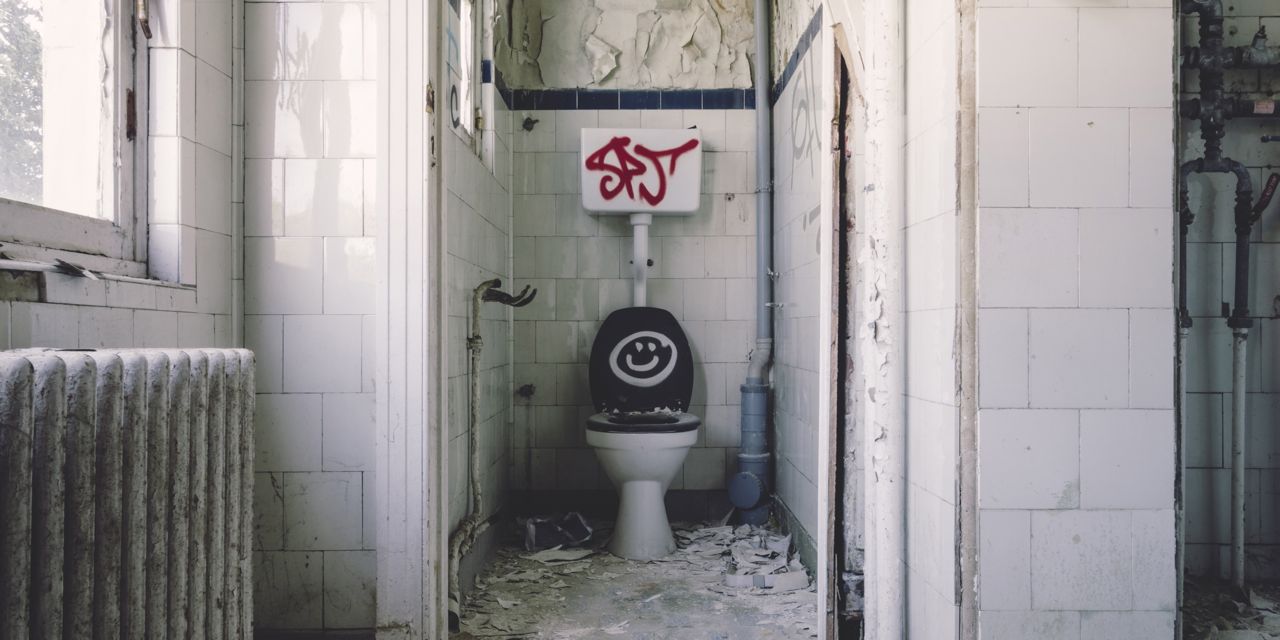 They were  ducking and wildly

fleeing, some hid in doorways and others behind those plexiglass bus shelters.

‘Why are people running ?

What are they running from?

It was cold in that summer heat.

Something was wrong, very wrong.

“Turn around don’t go any further,” that little voice inside of me warned but I didn’t know how.

Back then I only knew two speeds, forward and stop.

Head down , Genise asked,”What’s this?

Pointing to something on the ground,

she picked it up and just as quickly

A small caliber bullet in the center of

There in large, black letters was

In my mind I asked, “What the heck is Decepticon?”

War had come and I was still playing with jacks.

I was afraid then in my confusion, in my denial, in my false innocence and in the

Turning to Genise and the other girls, I said, “Go back and find out what, who, when and why someone had picked Mickey for this, this dirt.

That was all that I needed to say

as they knew that a fork, a point of turning or not beaconed and that

this thing that happened was serious, deadly and beyond our ability to reason

out its purpose or its conclusion.

Telling them to turn back towards home,

Long after they had left I stood and wished that I had gone with them but at that time,  I needed space and time to think things out.

After a while, I felt the pressure to use the bathroom.

Knowing that there was a bathroom in the back of the yard that the neighborhood used but that was always filthy, I tried not to think about having

to pee but I couldn’t hold it.

and was just finishing when I heard voices at the bathroom entrance.

Immediately, locking the bathroom stall and placed my feet against the stall door,

outside there were men’s men’s voices.

Panick and fear filled the room, as I tried to control my breathing without moving.

Scurrying back to the group, that familiar voice demanded that someone stand guard outside while he questioned the others.

Question and more questions spattered out,”Did you did this, did you do that?

What happened when you shot off the

Did you replace the lock on the roof

and wipe the gun off?

Did you put it back in JoJo’s crib?

He doesn’t know that it gone, right?

A pause before an answer came.

Then in between the pauses, I heard

him coolly ask, ” Where are your gloves, asshole?

“I told you and I gave you gloves to wear.”

Again he asked,”Where are the fucking

gloves I gave you?

Someone struttered and almost answered before a sharp slap was administrated to his face.

“Boy when I tell you something, you do that something down to the smallest

Do you understand me, fucker? ”

Mess up one more time and I have no

further use for you, no ugh said.

More  questions  to his men followed.

Did everyone know who did?

Did you see the whites of their eyes?

We scared the shit out of them, right?

I bet  they didn’t know what hit them or which way to turn?

Or who is doing who?”

They are a bunch of idiots, that’s

why we are taking over!”

Then I heard the familiar voice say,

“They won’t know who or what hit them.

When we are through with them, everyone will know who the boss around here!”

next: You Were Born Of… – Part Four

previous: You Were Born Of… – Part Two