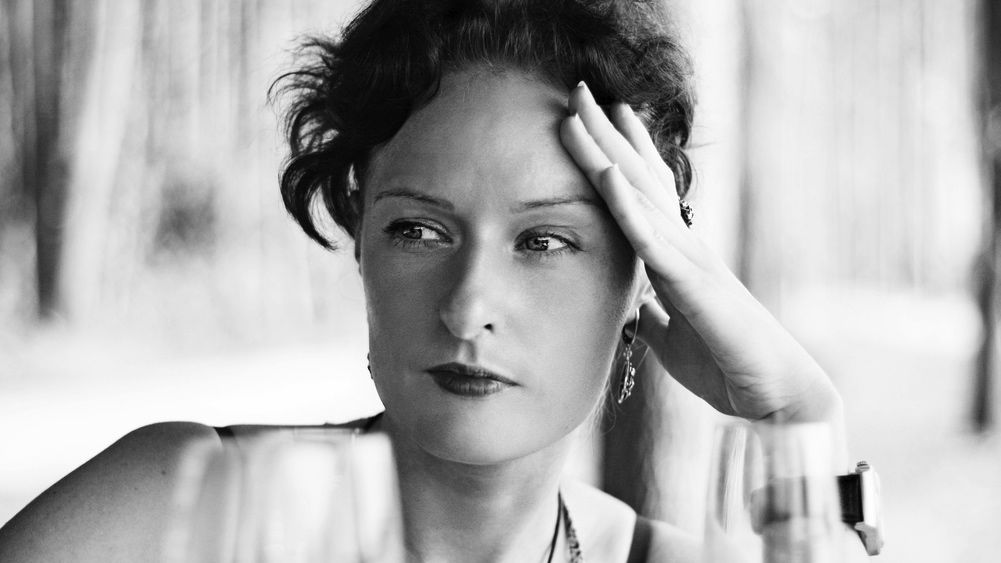 She never meant to kill anyone. Or anything. In this moment nostalgia yet again hotfooted through her synapses; a jagged, fiery sensation. Her mother was a striking artist and a fashionable smoker. Her slender cigarette holder was stained a permanent piercing red at its tip. “This lipstick should be outlawed,” she would say. She wielded a truly ambiguous voice. One that could shrink the most stalwart, suited men with a rocking, sandpaper jab in every word. Hours later it still had enough energy, albeit residual, to sing lullabies to her and her three younger sisters every night. She’d tuck them in, kiss them gently, set flame to their dreams and leave them staring into darkness. But soon their secret lights would make their nightly debut. Click! The beams illuminated tiny pink lips and bright eyes as they shone the magic wands about the walls, dancing in randomosity. Four corners of the room. Four sisters of the same womb. These were the memories she often recollected. The times when there was only tomorrow. No children of their own, no medical bills, no strife, and no men. Especially no men.

They had to throw the wrench in the cog, each exerting their own form of indecent virility.

The youngest sister fell for the semblance of security and synthetic happiness. Whisked away to the homeland of her “savior”, her own family became suddenly insignificant in comparison. Her priorities had been arranged for her. Her vision had been focused on one single aspect in a vast array of possibility, much like her flashlight had shined through her blanket to brighten the room. Only this time the beds lay empty of her siblings, replaced by her husband’s wishes.

The second youngest had fallen victim not to the synthetic, but the aesthetic. She couldn’t resist the perfect lines of her husband. He seemed to be crafted in a factory on a cloud, churning out only the most perfect beings when it saw fit. And she deserved as much. After all, she was always the self-proclaimed beauty queen of the four. But if she was so confident, why did she always feel the need to prove it to everyone else in the room? Her demise was wrought by her own irresistible desire for acceptance. After realizing the extent of her husband’s infidelity, she was even more eager for his love. Ignorance was between her ears, bliss between her lips. This drove her husband to unthinkable measures. He split his heart into slices, but only one yearned to be whole. He had to end it. He had to end her. It was he who acted with the fatal blow, but she did it to herself.

The remaining sister felt her entire life as if she was simply that: a remaining piece of something else. She found love in the empty spaces in life, only when she needed it. Her oldest sister told her that she confused love with lust. She responded that they are one in the same, that they lose at each other’s cost. After years of trying, she came to a conclusion. There is nobody she could classify as “the one”. She pretended not to care, but deep down she knew that the empty spaces in life that she tried to fill with whatever-you-call-it were really the empty spaces in her heart. She did care. She cared more than anything in the world, but she didn’t know how to. What does that look like? What does that feel like? It was inescapable and impossible at the same time. But there was one escapable route. She wouldn’t have to feel empty anymore. She wouldn’t have to feel anymore. Her sister the beauty queen was always in the spotlight with batting eyes. But this time she outdid her. It would be nobody’s fault but hers, she was in control of her own death. She did it to herself.

Her three younger sisters were all gone. They each had lost their respective battles to the opposing army. The realization of its toll hit like a lead truck barreling down a mountain highway with a deadline to catch. After many years of consoling herself over the finality of the situation, she pondered about whether one sister’s death was more grave than the others. But she realized two important things. That all were equal because none was here to defend their case. And more importantly: That she was like none of them and was still here to defend herself.

Her mother had always fed their dreams, but she equally promulgated the fact that they were in control of their own lives. Only she had succeeded in taking this to heart. Maybe it was because she was the oldest. Maybe it was because she always thought that her mother had saved a special part of her heart for only her, somewhere the other three could never open themselves up enough to see.

Losing her mother to a stroke eight years ago left her searching for that place. During that search she had inevitably lost that control by the one force she swore to never allow to take it from her. He was a good man. At least at first he was. But then his genetics grabbed the steering wheel and she was in the backseat with her hands bound. The rope grew tighter over the past eight years and the skin began to turn raw; as raw as reality. Nights passed and she slipped out of control, the exchange of power she swore to avoid. But she needed love eventually.

The nights continued and she became a shade. But tonight was different. The air was heavy and swollen. She felt like it was begging for resistance in the empty spaces, similar to those that her sister felt elicited her halfhearted love. But she would take advantage of the gaps in the swell. They were hers to own like she was conquering life, little bits at a time. “Be an outlaw”, her mother would say. “Be something more”. She wasn’t killing her husband. She was killing an idea. The idea of what is accepted as quotidian was not for her.

As she stood over his now lifeless body, she looked at him with curiosity. His personality was gone. This is all we are, she thought. Bodies with or without a cause. She sauntered to her dresser and pulled open her jewelry box to ironically reveal nothing of the shiny, spectacled sort. Just a sleek and slender cigarette holder with an undeniably bright red stain on its end. She held it in her mouth for a moment before applying a fresh coat of lipstick to match.

She sat by the open window gazing out over the city and taking in its sounds, inquisitive as to what the morning would bring. In this moment she thought of her mother.

She would be so proud.